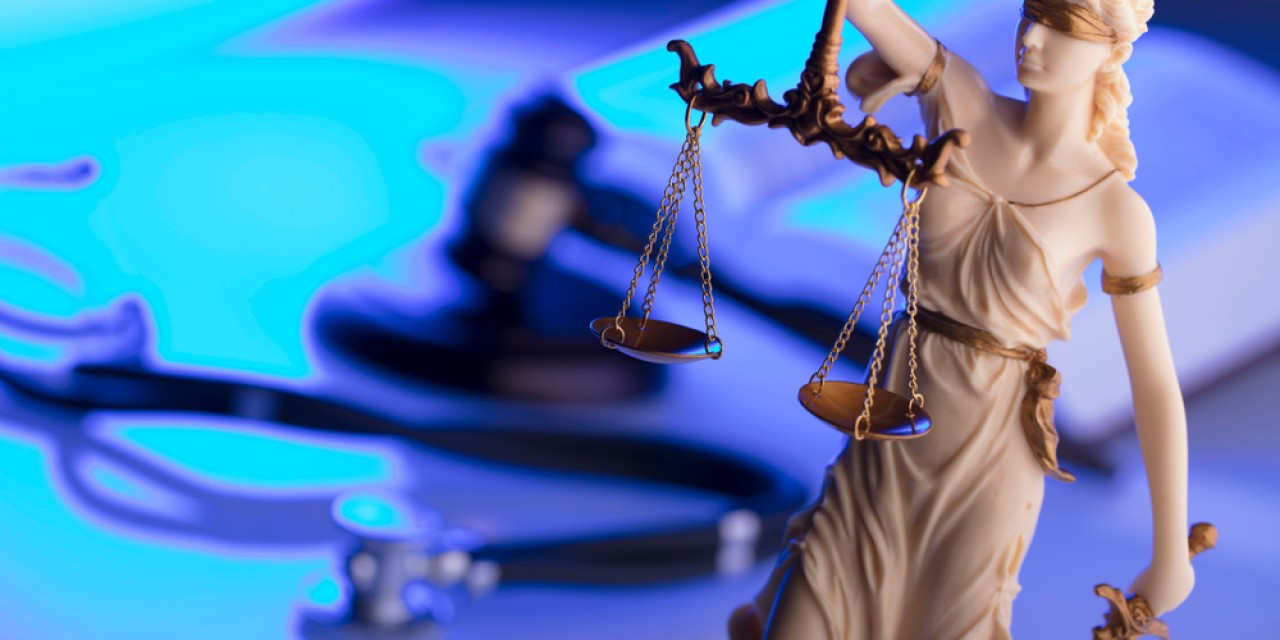 The Pennsylvania Superior Court decision in Ungurian v. Beyzman, 2020 Pa. Super. LEXIS 355 (April 28, 2020) is the latest in the trend of appellate cases systematically stripping away privilege protection for robust and candid, self-critical evaluation and safety analysis by medical professionals and hospitals. This privilege protection, guaranteed by federal and state law, is essential to promoting patient safety and quality of care in our nation’s hospitals.

The Federal Patient Safety and Quality Improvement Act, 42 U.S.C. § 299b-21 et seq. (PSQIA) was enacted for the specific purpose of improving patient safety and quality on a national scale by creating a privileged and protected environment in which healthcare providers can collect, aggregate and analyze patient safety events without fear that the results of their patient safety analysis will be used in litigation against them. The Federal PSQIA privilege attaches to Patient Safety Work Product (PSWP) – which is defined to include patient safety event information collected by healthcare providers for reporting to a federally certified Patient Safety Organization (PSO) and reported to a PSO. Under the federal statutory scheme, the PSQIA privilege attaches from the moment that the event information (PSWP) enters into a provider’s Patient Safety Evaluation System (PSES) for reporting to the provider’s PSO, even before it is actually reported.

In the Ungurian case, the Hospital claimed PSQIA privilege with respect to two discrete documents – an Event Report and a Root Cause Analysis (RCA). The Hospital submitted Affidavit testimony that the Event Report had been collected and maintained within its PSES for patient safety activities and reporting to its PSO, which are the necessary predicates for the privilege to attach. Nevertheless, the trial court denied privilege protection, apparently because the Affidavit had not precisely tracked the text of the statutory definition by stating that the Event Report was “developed. . . for reporting to or by a PSO.” The appeals court affirmed the trial court and went even further, stating that in order for the privilege to attach, the hospital would have to have affirmatively stated that it had prepared the Event Report for reporting and actually had reported it to the PSO – even though this not what the federal law requires.

Unlike the Event Report, Hospital had affirmatively alleged that the RCA not only had been maintained within the Hospital’s PSES, but that it had also been electronically submitted to its PSO. Nevertheless, even though the RCA had actually been reported to the PSO, the court found that the Hospital’s failure to state, in its Affidavit, that the RCA “was developed for the purpose of reporting to the PSO” was fatal to its claim of privilege. The appeals court also found that, because a copy of the RCA  “existed outside the PSES” that this was also fatal. In doing so, the court completely ignored the fact that PSWP may be used internally by a provider for any purpose, without losing its federally privileged status. The court’s myopic focus on words and phrases, ignoring the regulatory framework that gave context and meaning to those words, eviscerated the strict and preemptive federal privilege protection for the Hospital’s patient safety analysis. This should be of concern to all providers and patients everywhere.

The Pennsylvania Peer Review Protection Act, 63 Pa. C.S. § 425.1 et seq. (PRPA) likewise was enacted to improve the quality and safety of healthcare services provided to patients. It was passed to ensure frank, probing, evaluation of healthcare providers by their peers – in recognition of the fact they are the most qualified to do so. However, the courts have been systematically eroding the privilege protections through artificially constricted analysis. Ungurian continues the restrictive trend that started two years ago with Reginelli v. Boggs, 645 Pa. 470, 484 (Pa. 2018), and since then has been reflected in Estate of Krappa v. Lyons, 211 A.3d 869 (Pa. Super. 2019), app. den., 222 A.3d 372 (Pa. 2019), and Leadbitter v. St. Clair Hospital, 2020 Pa. Super. 36 (February 12, 2020).

The Superior Court then analyzed whether a Quality Improvement Peer Review conducted by Dr. Dale Anderson, an anesthesiologist and managing partner of the hospital’s anesthesia group involved in the malpractice case, was privileged under the PRPA. The court determined that Dr. Anderson, whose license had expired several years previously, did not qualify as a “professional healthcare provider” for purposes of the PRPA, even though he had conducted the review on behalf of the Hospital – itself a professional healthcare provider. Thus, here again, the court applied two levels of review. It was not sufficient that the peer review was conducted on behalf of a licensed healthcare provider, it had to be conducted by a reviewer who was actively licensed at the time for the privilege to attach.

Finally, the appeals court, following in the heels of Reginelli, Krappa and Leadbitter, ruled that no portions of a hospital’s credentials file is privileged under the PRPA – even those portions that reflect an evaluation of the quality and efficiency of services provided by physicians and other licensed healthcare professionals.

As the Ungurian opinion makes plain, Pennsylvania’s judiciary is looking at every nook and cranny of the federal and state privilege laws for reasons to deny the privilege protection. Hospitals and other healthcare providers seeking to invoke the PSQIA and PRPA privilege protection must be prepared to make a very strong showing at the trial court level and to litigate the issues through every layer of appeal, or these important protections will be lost

Robin Locke Nagele is a Principal and Co-Chair of the Firm's Health Care Practice Group. She has a national health care litigation and consulting practice, in which she represents, in complex commercial, regulatory and antitrust matters, proprietary and not-for-profit health care providers, multi-hospital systems, integrated delivery systems, academic/teaching medical centers, and ancillary service providers, along with their medical, executive and corporate leadership.