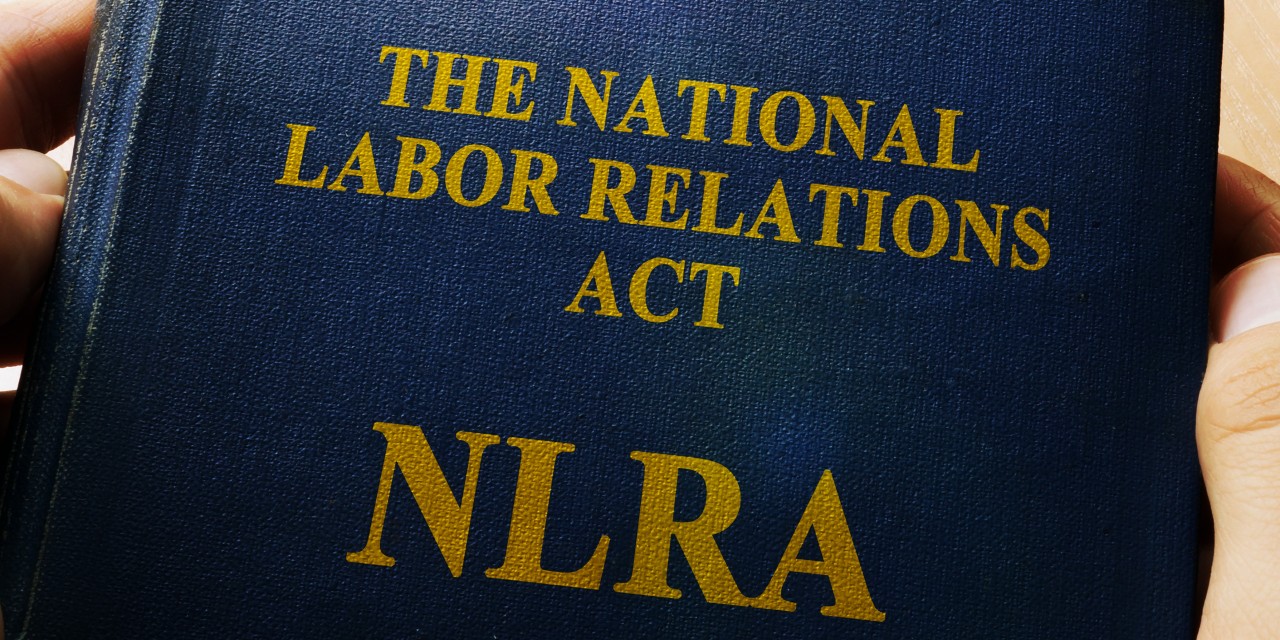 On July 21, 2020, the National Labor Relations Board (NLRB) issued its long-anticipated decision in General Motors LLC, 369 NLRB No. 127 (2020), delivering a huge win for employers trying to determine whether they may permissibly take action against employees who engage in abusive conduct.

In its decision, the NLRB overruled years of precedent and held that it no longer will apply “setting-specific” standards for determining when an employee’s abusive conduct loses the protection of the National Labor Relations Act (NLRA). This decision provides employers increased flexibility in addressing abusive and uncivil behavior in the workplace without fear of running afoul of the NLRA.

Before the General Motors decision, employers faced extreme risk in deciding whether to take action against employees who engaged in intolerable behavior – even behavior that would otherwise have violated federal and state anti-discrimination laws. Specifically, the NLRB, for decades, had applied three different standards when reviewing offensive comments:

Specifically, the NLRB’s prior standard to determine whether abusive conduct in the course of otherwise-protected workplace conversations with management was severe enough to lose the NLRA’s protection was set forth in Atlantic Steel Co., 245 NLRB 814, 816 (1979). Under Atlantic Steel, the NLRB applied a four-factor standard:

Unfortunately, the NLRB never assigned specific weight to any of the factors generally, and it chose in specific cases to give certain factors more or less weight without adequately explaining why. As a result, the NLRB’s application of the Atlantic Steel factors produced inconsistent outcomes.

Regarding social-media posts and coworker discussions, the NLRB had historically held that Atlantic Steel did not apply. Instead, the NLRB has applied a totality of the circumstances approach unmoored from any specific factors.

As for picket line misconduct, the NLRB had historically held such misconduct only lost the protection of the NLRA where it involved an overt or implied threat or where there is a reasonable likelihood of an imminent physical confrontation.

Under the precedents described above, conduct that would be otherwise intolerable in the workplace (e.g., racist and sexist epithets, sexual comments directed to managers and coworkers, vulgar and obscene language, and even threats of violence) have all been found to be “okay,” provided the employees engaging in such conduct tie (no matter how tenuously) their conduct to the NLRA. The NLRB said no more, holding that the burden-shifting standard set forth in Wright Line, 251 NLRB 1083 (1980), will now govern all such situations.

Specifically, the NLRB held that in order for an employer to be found to have violated the NLRA when taking action against employees engaging in abusive conduct, the employee must initially show that:

If that initial showing is met, the employer may then demonstrate that it would have taken the same action even in the absence of the NLRA-protected activity. But if the evidence as a whole “establishes that the reasons given for the [employer’s] action are pretextual—that is, either false or not in fact relied upon—the [employer] fails by definition to show that it would have taken the same action for those reasons, absent the protected conduct, and thus there is no need to perform the second part of the Wright Line analysis.”

If this standard sounds familiar, that’s because it is!  It is nearly identical to the burden-shifting framework set forth in McDonnell Douglas Corp. v. Green, 411 U.S. 792 (1973), that has governed anti-discrimination laws for almost half a century. Like the McDonnell Douglas burden-shifting framework, the NLRB’s Wright Line standard “honors the employer’s right to maintain order and respect” and “avoid potential conflicts with antidiscrimination laws.” In overruling its prior precedent, the NLRB explained that nothing in the NLRA is intended to create any protection for abusive conduct from nondiscriminatory discipline, and, accordingly, it will not continue the misconception that abusive conduct must necessarily be tolerated for NLRA rights to be meaningful and that employees’ NLRA rights “can thrive in the same space afforded other challenging topics, and it is reasonable for employers to expect employees to engage all such topics with a modicum of civility.” Specifically, the NLRB said, “workers engage in [NLRA-protected] activities every day without resorting to abuse, and nothing in the text of [the NLRA] suggests that abusive conduct is an inherent part of the activities that [the NLRA] protects or that employees who choose to engage in abusive conduct in the course of such activities must be shielded from nondiscriminatory discipline.”

As a result of this decision, employers are now more empowered to take action against abusive and uncivil conduct on the part of their employees without fear of violating the NLRA. This new standard now governs all such conduct, and even applies retroactively to all cases currently pending before the NLRB.

If you have questions regarding the NLRB’s General Motors decision, disciplining employees, or the NLRA generally, our Employment & Employee Relations Practice is here to help. Please reach out to us with any questions.