Right-To-Work Laws and Unions: A Look at Legislative and Judicial Actions 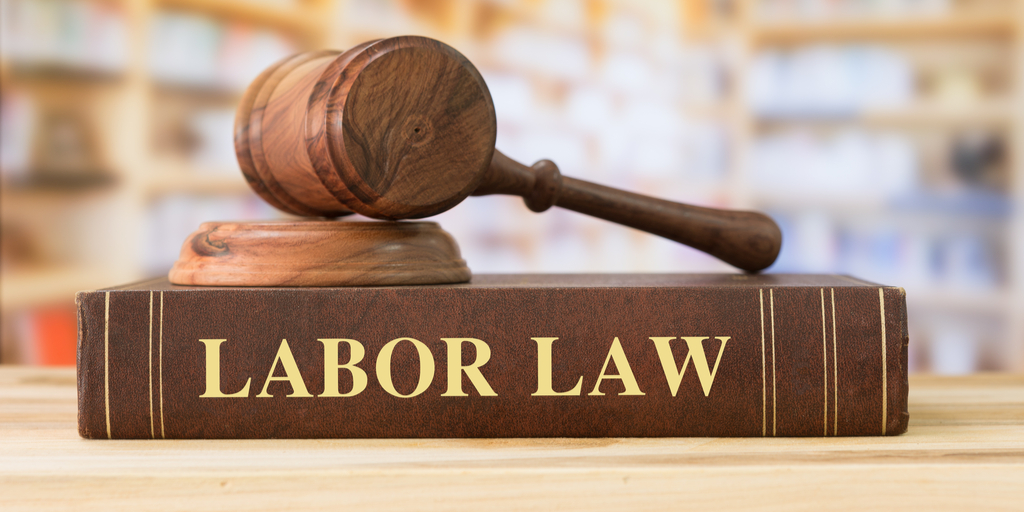 As both public and private unions have faced continued headwinds in not just growth, but survival in the U.S., a variety of judicial and legislative challenges have merged. This includes “Right-to-Work” (RTW) laws and court battles in a number of states, including Pennsylvania.

I recently examined RTW efforts in Pennsylvania and other states for The Legal Intelligencer’s Labor and Employment Supplement. The full article, “Right to Work Initiatives: Rallying Cry for Unions or Contributor to Decline?,” is available below. Here are some key takeaways:

Click here for a full copy of the article.