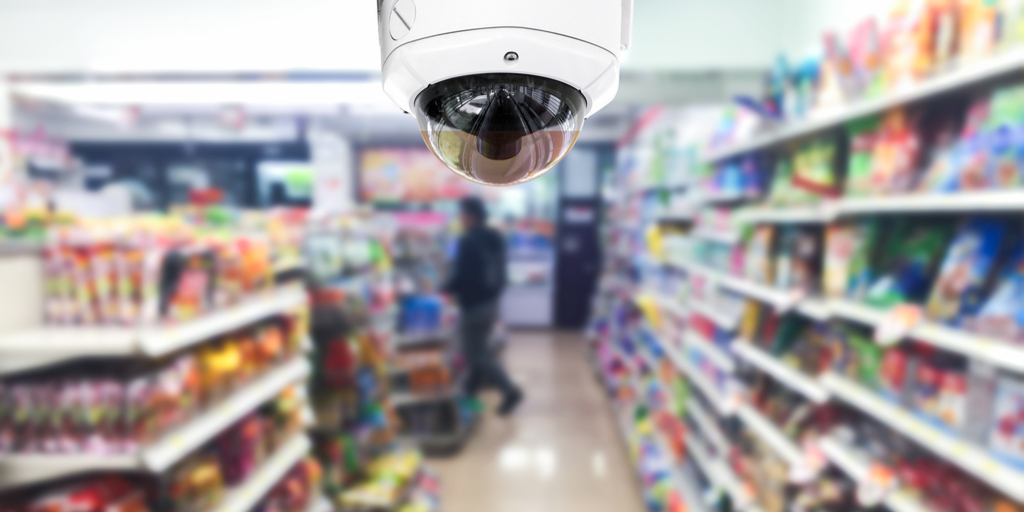 Companies of all industries and sizes routinely receive letters from attorneys alleging that a personal injury accident occurred on their property and that they should retain surveillance video footage of the incident and any related documents, such as incident reports and witness statements, for an impending claim. Sometimes the attorney request, typically called a “spoliation letter”, contains specific instructions on what surveillance should be preserved.

The recent Pennsylvania Superior Court decision in Harriet Marshall v. Brown’s IA LLC, 2019 Pa. Super. 94, No. 2588 EDA 2017 (March 27, 2019), is a reminder of the role spoliation requests play in personal injury claims and the ability of a company to defend against such claims. It also reinforces the need for companies, particularly those operating in the retail and hospitality industries, to re-examine their preservation policies to assure conformity with this new precedent.

In August 2014, a customer slipped and fell in the produce aisle of a Philadelphia ShopRite grocery store, alleging injuries to her hip and back. After she fell, store employees came to her aid and a manager completed an incident report. About two weeks later, ShopRite received a letter from the customer’s attorney requesting that the store retain surveillance video of the area where the accident occurred for six hours before and three hours after the fall. The customer’s slip and fall was captured on the store’s surveillance system and the store decided to only preserve approximately thirty-seven minutes of video before the fall and twenty minutes afterwards. The remainder of the footage was overwritten automatically after thirty days.

At trial, counsel for ShopRite told the jury in his opening statement that it was impossible to tell from the video if there was water on the floor at all or when and how it got there. ShopRite’s Risk Manager later testified that the store’s “rule of thumb” is to preserve twenty minutes before and twenty minutes after a fall. Since the alleged substance on the floor was not visible in the video at the time of the fall, it would be a “fool’s errand” to go back several hours as the customer’s attorney requested.

The Plaintiff argued that ShopRite’s conscious decision to destroy relevant evidence constituted spoliation –intentional non-preservation or significant alteration of evidence. The additional video was relevant, she argued, because it may have shown when the spill occurred or, at the very least, if ShopRite was following its own inspection policies. Plaintiff’s counsel asked the judge to give the jury an adverse inference – an instruction that the jury could infer that the destroyed evidence would have been unfavorable to ShopRite. In response, ShopRite admitted that it intentionally deleted the additional footage because it had no evidentiary value. Based on the retained video and the testimony of ShopRite’s Risk Manager, the trial court concluded that no relevant evidence was destroyed and that ShopRite did not act in bad faith. The jury ultimately found in favor of ShopRite.

The Plaintiff appealed the decision to the Pennsylvania Superior Court, arguing that the trial judge made a mistake by refusing to give an adverse inference instruction to the jury. In agreeing with the Plaintiff, the appellate court reasoned that even if, as was the case here, poor video quality, camera placement, or the nature of the spill, make it impossible to see the hazard on the floor, the video may still have significant value in allowing the viewer to see how, when, and by whom the hazard was created. The appellate court went on to note that events occurring well before a fall may be relevant in determining the store’s notice of the hazard and if the store was taking reasonable steps to keep its premises safe.

Ultimately, the appellate court found the instructions in the letter from the Plaintiff’s attorney to ShopRite to preserve footage before and after the fall were arguably relevant. The appellate court was troubled that ShopRite did not follow its own guidelines in preserving twenty minutes of surveillance before and after a fall, considering the store could not explain why it departed from its normal practice or who made the decision to do so. The appellate court was particularly bothered that ShopRite chose to retain only thirty-seven minutes of footage in advance of the fall since the last inspection of the area was allegedly fifty minutes earlier and the store could not produce a witness who watched the full six hours of footage and determined it was not relevant. Considering these facts, the appellate court found that ShopRite’s conduct constituted spoliation and the jury should have been so instructed. Accordingly, the verdict in favor of ShopRite was reversed and a new trial was ordered.

Recommendations in Light of Decision

In light of this decision, companies of all sizes can take some specific steps to ensure that it is not faced with an allegation that it spoliated evidence. This is particularly relevant to many hospitality and retail industry companies who rely on video surveillance and often face claims involving personal injuries on their premises.