NLRB's Northwestern Football Ruling Could Prove Disruptive, But Not a Done Deal, Yet 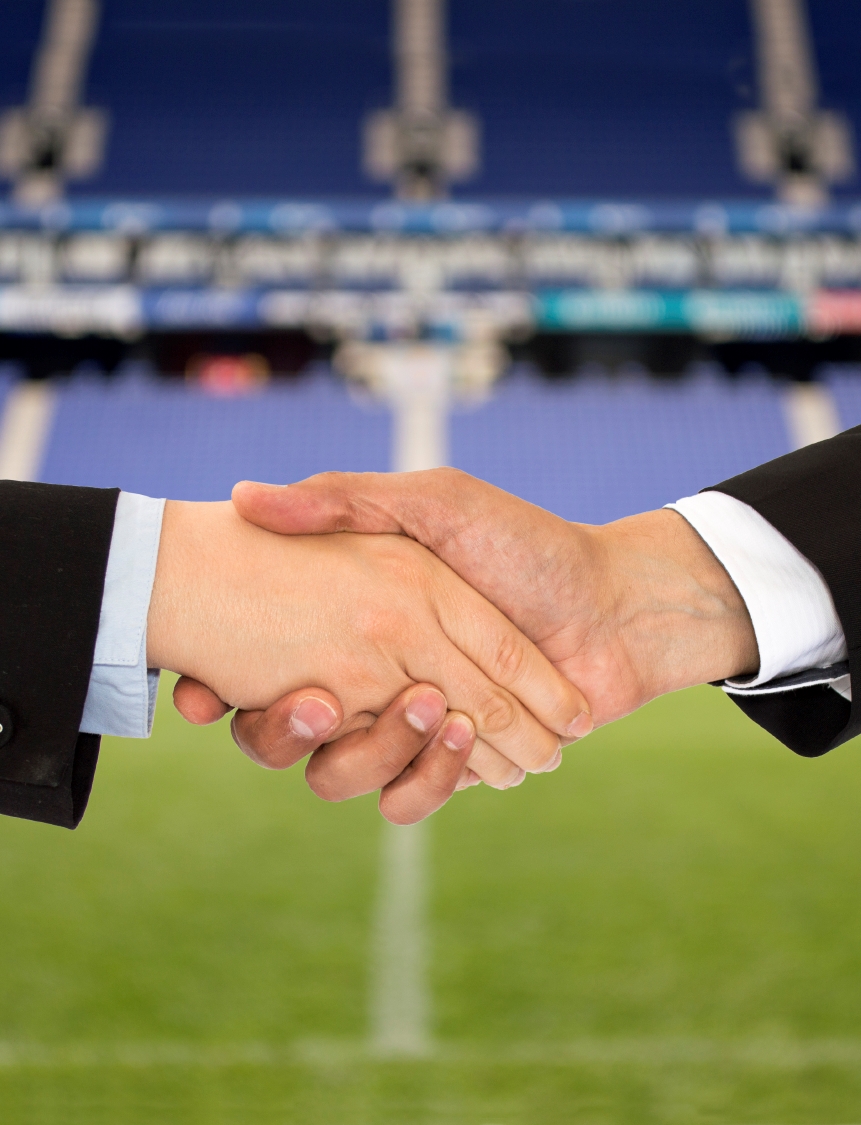 In a ruling that could have a significant impact from a labor and employment law perspective, on March 26 the National Labor Relations Board (NLRB) issued a Decision and Direction of Election regarding a petition filed by the College Athletes Players Association on behalf of Northwestern University football players. While there are still a number of scenarios that could play out in this case, there is no doubt that colleges and universities should be paying close attention – and determining how prepared they are to deal with the possible legal implications.

First, some background. The original petition filed on behalf of Northwestern football players contended that the, “football players (‘players’) receiving grant-in-aid scholarships (‘scholarship’) from the Employer are ‘employees’ within the meaning of the [National Labor Relations ] Act (NLRA), and therefore are entitled to choose whether or not to be represented for the purposes of collective-bargaining.”

Not surprisingly, Northwestern took issue with the petition, arguing that, “its football players receiving grant-in-aid scholarships are not ‘employees’ under the Act,” and contending that, “these players are more akin to graduate students,” citing an earlier decision by the NLRB in Brown University, 342 NLRB 483 (2004).

In issuing its decision, the NLRB agreed with the players’ petition, citing, among other reasons, the grant-in-aid scholarships, as well as special rules to which the players are subject, the commitment of the players’ time to the sport, and associated revenues and expenses generated by Northwestern’s football program.

Click here to view a copy of the NLRB’s Decision and Direction of Election.

Although it’s still early, this decision is likely to be a game-changer in terms of college athlete unionization and the broader impact it could have on college athletics.

It must be emphasized that, at this point, this is the opinion of just one person, in this case Peter Sung Ohr, Regional Director of the Chicago Regional Office (Region 18) of the NLRB. Moreover, this is by no means the last word on this issue. On March 28, Northwestern confirmed that it will appeal to the full NLRB by the April 9 deadline.  Any such appeal will likely bring a request for a stay of the union election Ohr directed in his opinion. Even that isn’t likely to be the end of the story, as further appeals -- up to and including a request for the United States Supreme Court to weigh in – could follow. Alternately, given the high stakes, the parties could seek to resolve the matter by agreement.

However this gets resolved, the ruling could have far-reaching implications in terms of employment and labor law. Although the decision is limited to the NLRA, the logic and reasoning employed in the decision could be used to argue that college athletes are employees under other state and federal statutes, most notably the Fair Labor Standards Act (FLSA). That could bring with it a host of significant legal and regulatory concerns for post-secondary educational institutions, which would not only have to deal with labor issues like union certification and collective bargaining, but also the laws and regulations related to wage and hour issues such as minimum wage, overtime, meal breaks, exempt/nonexempt status, etc.

This decision could also be extremely disruptive in the short-term for the NCAA, colleges/universities and athletes.  Although it now only applies to private universities, the bigger context could portend more far-reaching consequences for the NCAA and for public colleges. Amateurism itself is under attack on several fronts throughout college athletics, including in this decision. If that leg of the proverbial NCAA stool breaks, it will change how all colleges - public and private - run their athletic programs.

The potential impact of this decision will also likely garner attention outside the NLRB and court system.  Indeed, the decision has already gotten the attention of the U.S. Congress, most notably U.S. Sen. Lamar Alexander of Tennessee, who weighed in shortly after the decision was published, calling it “absurd,” and U.S. Sen. Harry Reid of Nevada, who praised the decision and affirmed that he would do “anything [he] can to help” college athletes unionize. In view of these early reactions and the interests at stake, it would not be surprising if Congress jumped into the fray in an attempt to address the associated issues via legislation, particularly since the impact of the NLRB’s decision would be felt in the states and districts of every member of Congress.

For now, colleges and universities should pay close attention as this matter unfolds and consider how prepared they are to deal with the potential fallout from the Northwestern decision. Among other things, this means determining if they are adequately prepared to contend with the legal implications from both a labor and employment law standpoint; considering whether providing NLRA and union avoidance training to coaches, members of the administration and others on the “front line” might be in order; and assessing whether to take other proactive steps – such as changing policies or practices. It’s not unthinkable that a university could soon find itself negotiating a contract, not just with the captain of the football team, but representatives from every college-sponsored sport that meets the standard laid out by the NLRB.