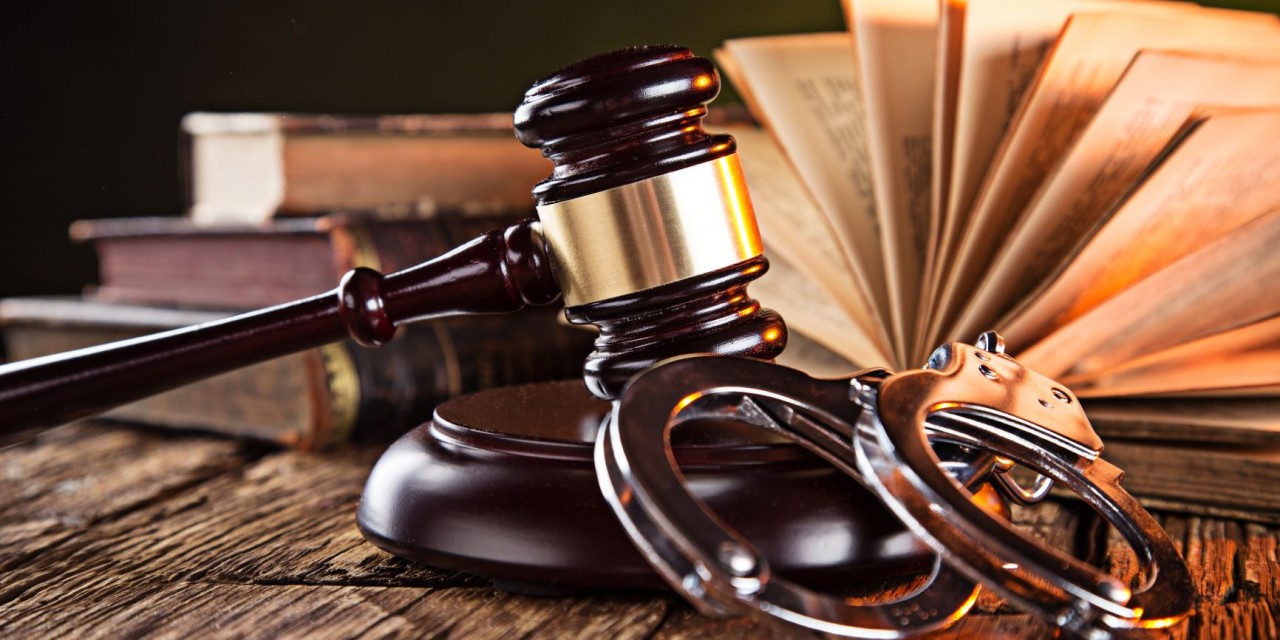 Then presidential-candidate Hillary Clinton's 2015 statement about the possibility of incarcerating employers for alleged “wage theft” was, to many, an alarming prospect. Since that time, this position has become more mainstream among workers’ rights advocates, politicians, and, critically, prosecutors. Today, prosecutors across the country increasingly seek criminal fines and jail time for what were previously seen as non-criminal labor violations better handled by Departments of Labor and other civil regulators.

We recently explored the rise in wage theft prosecutions in Pennsylvania and around the country in an article for ALM’s Business Crimes Bulletin, (“Employers Must Be Mindful of Pay Practices, As Criminal Charges for Underpayment of Workers Becomes Increasingly Common”). Our analysis shows that these prosecutions are becoming a significant risk for employers in all industries, who should closely monitor their worker classification and pay practices, as well as their compliance with relevant federal, state, and local compensation-related laws.

This trend of criminal prosecution for employers’ pay-related compliance issues shows no signs of abating, particularly in areas with notably progressive prosecutors. Prosecutors are motivated, have dedicated resources, and are trying legal theories new and old to punish underpayment — even seemingly garden-variety misclassification or underfunding of fringe benefits — criminally. Most importantly, they have had a taste of success. Employers should consider doing what they can now to ensure they do not land on the wrong side of this trend.