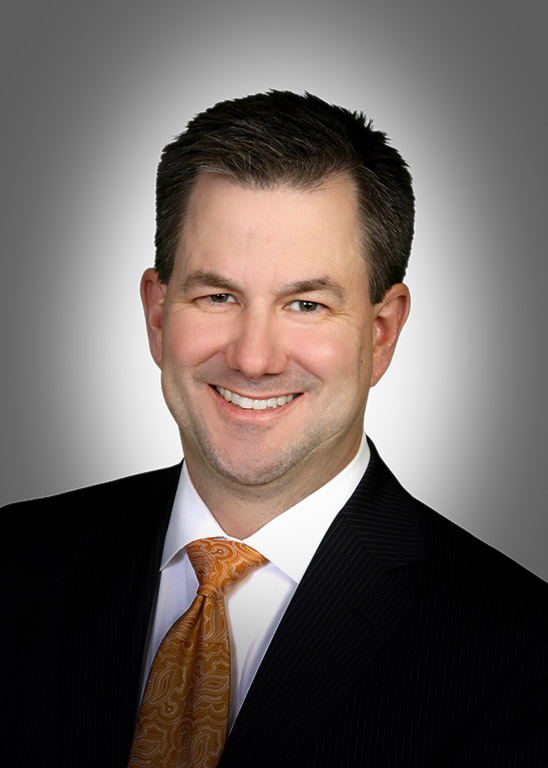 The addition of Mr. Winfield comes as Post & Schell continues to expand the scope of its construction law practice in the mid-Atlantic region. In February 2017, the Firm added Principals Mason Avrigian, Jr. and Jeffrey P. Wallack to its Construction Group in Philadelphia and the Group includes attorneys in the Firm’s Harrisburg and Washington, D.C. offices.

“Adding an attorney of Mike’s caliber strengthens our Construction Practice in Pennsylvania and the mid-Atlantic region,” said A. James Johnston, President & Chief Executive Officer of Post & Schell, P.C. “His practice will significantly expand our ability to serve clients in commercial, public works, and residential construction projects, from the initial contract phase through litigation and mediation.”

He also has an active dispute resolution and mediation practice and has successfully mediated disputes with claim amounts between $50,000 and $10 million involving a variety of subject matters. Mr. Winfield is a certified mediator with the United States District Court for the Middle District of Pennsylvania and a member of the American Arbitration Association’s Panel of Construction and Commercial Arbitrators.

“It is an honor to join Post & Schell and the Firm’s Construction, Government Contracts & Surety Law Practice Group, a group I have admired and worked with over the years,” said Mr. Winfield. “The Firm offered a platform to expand my practice and collaborate with a wide variety of groups and attorneys that complement the needs of my clients. I look forward to contributing to the continued growth of the Firm.”

With offices in Washington, D.C., Philadelphia, Pittsburgh, Princeton, NJ, Harrisburg, Lancaster, and Allentown, PA, our attorneys represent industries in a variety of venues and geographic markets.