Doubling Down, or How to Make the Worst of a Bad Situation 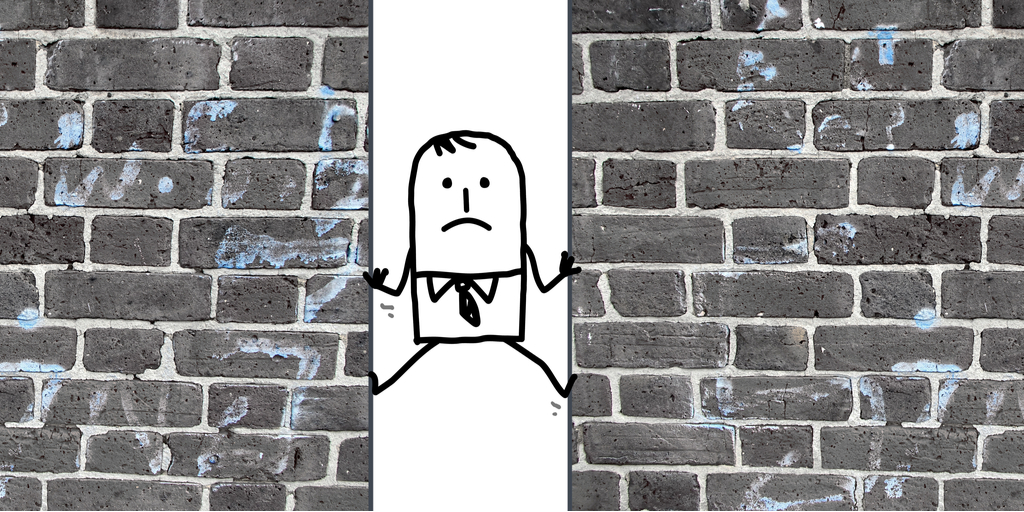 In blackjack, you can double your bet in the middle of a hand, but then you can only draw one more card; this strategy is known as doubling down. Doubling down has acquired a secondary meaning, which is “to become more tenacious, zealous, or resolute in a position or undertaking.”  In this broader context, the wisdom of doubling down will largely depend on the wisdom of your position: If you double down on a dumb strategy, you will simply dig a deeper hole for yourself. For example, if you have questionable tax positions, including improper employment tax practices, it is a bad idea to double down with the IRS, because your civil tax problem may not stay civil.

Consider John Rankin, an entrepreneur from Ohio. Rankin owned Connectivity Systems, Inc. (“CSI”), a software development and management business, a restaurant called Tuscan Table, and an umbrella organization, known as Rankin Enterprises. United States v. Rankin, No. 18-3345, 2019 U.S. App. LEXIS 20701, *2 (6th Cir. July 12, 2019). Rankin apparently loved business; taxes, not so much: “For years, Rankin failed to pay employee payroll withholdings to the IRS, and he disbursed money from CSI to himself and his other companies as ‘tangible wages’ and ‘research and development’ compensation without reporting it as wages.” Id. In 2004, auditors for his lenders uncovered the practices. Rankin continued nonetheless.

Then the IRS arrived; it opened a civil investigation that focused on Rankin’s businesses, their unpaid tax liabilities, and their unfiled tax returns. An IRS employee contacted Rankin in 2008 to inquire about unfiled tax returns; some would see this as a suggestion to get compliant. Rankin, however, continued to fail to file returns for his businesses; he also failed to cooperate with the IRS. For example, “[w]hen an IRS investigator informed Rankin that she planned to file a notice of tax lien, he responded that he would make a payment every day so that it would be difficult for the IRS to know the balance owed and file the lien.” Id. at *3. He also told the IRS that “a fire had destroyed some financial records, leading to the delay in his tax payments.” Id.

Rankin probably thought this was clever, but it wasn’t:

Evidence presented at trial suggested that the fire had not in fact encumbered his ability to access the financial records or satisfy his tax obligations. For example, the jury saw a letter that Rankin had written to CSI employees bragging about his efforts to beat the IRS at its own game, and a special agent who worked on the case testified that the records were readily available elsewhere.

Id. at *3-*4. As the reference to a “special agent” suggests, the IRS initiated a criminal investigation.

In April of 2011, Rankin was informed of the criminal investigation. Here’s how he responded:

In May 2011, Rankin filed five amended individual income tax returns for the years 2005 through 2009. These tax returns falsely declared negative adjusted gross income and no federal tax due. Rankin achieved this outcome by declaring some previously undisclosed income and claiming suspicious new offsets to which he was not entitled.

Id. at *4. This stratagem resulted in charges:

Id. at *4-*5. Rankin went to trial and was convicted on all seventeen tax offenses. Id. at *7. He was sentenced to sixty months imprisonment. Id. at *1.

Rankin’s lawyers raised multiple issues on appeal, but only one merits discussion; Rankin challenged his conviction under section 7212 of the Internal Revenue Code for tax obstruction. Until recently, this statute was vague and had received conflicting interpretations. In 2018, however, the Supreme Court clarified section 7212 in United States v. Marinello, 138 S. Ct. 1101 (2018) to require that there be an existing administrative proceeding of some sort, such as an audit or an investigation, as well as a nexus between the defendant’s conduct and that proceeding. Id. at 1109-10. Rankin’s challenge to the obstruction count went nowhere: Marinello was consistent with existing Sixth Circuit law, so the prosecutors had framed an indictment that met its requirements. As a consequence, the Court of Appeals readily concluded that the indictment was sufficient. Rankin, 2019 U.S. App. LEXIS 20701 at *11-*12.

The real lesson here is not so much the technical contours of tax obstruction. It’s the idea that interfering with a civil IRS investigation is a really bad idea. Mr. Rankin had a number of opportunities to bring himself into compliance. Instead, he kept doubling down on his prior bad behavior, treating his dealings with the IRS like a game. It’s hardly a surprise that he lost.