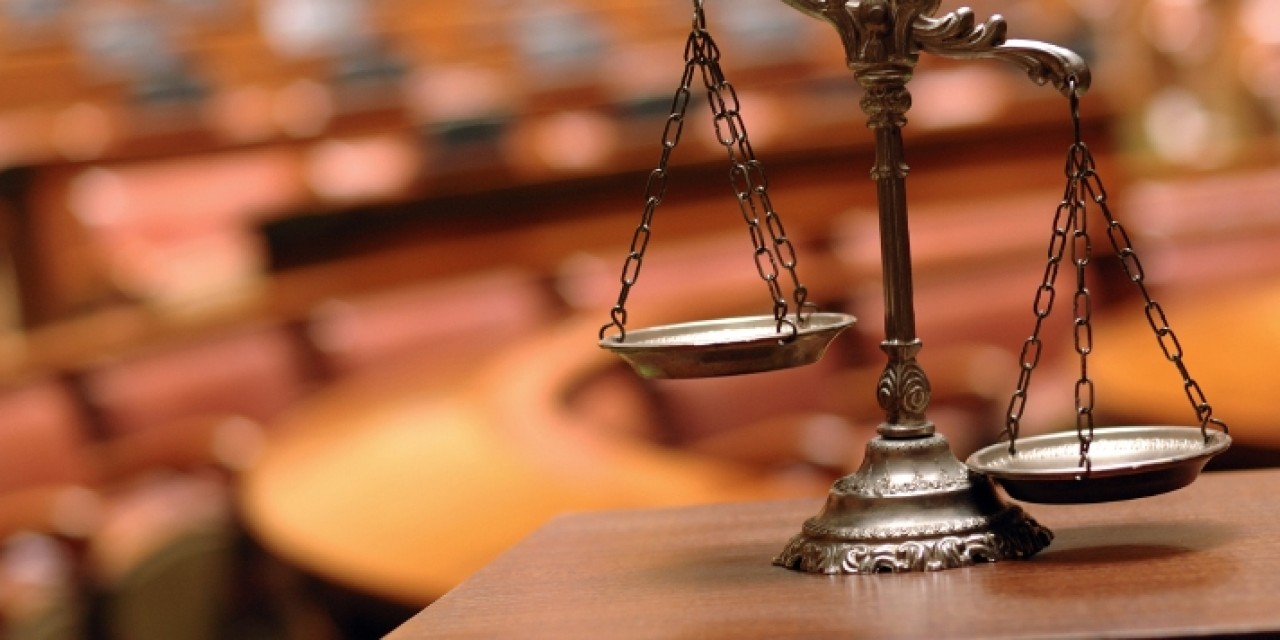 On March 23, 2022, the Montgomery County Court of Common Pleas issued a lengthy opinion explaining its order directing defendant Physician’s Surgical Care Hospital (“the Hospital”) to produce notes related to an analysis and report on the postoperative death of the plaintiff’s decedent, Wanetta Ford-Bey, and rejecting the Hospital’s argument that the notes were protected by the MCARE Act. See Wakeem Ford-Bey, Administrator of the Estate of Wanetta Ford-Bey v. Prof’l Anesthesia Servs. of North Am., No. 2017-02996 (C.C.P. Montgomery March 23, 2022).

According to the plaintiff’s allegations, immediately after surgery was performed on Ford-Bey, she was unresponsive and suffered from an episode of bradycardia from respiratory depression. She was intubated and transferred to another Hospital, where she remained in a vegetative state and subsequently died. On the day of the surgery, a nurse submitted an incident report in the Hospital’s reporting system. The report was referred to the Quality Director, Lisa Gill, and the Hospital’s “Sentinel Event Policy” was triggered. Ms. Gill performed a root cause analysis (“RCA”), but never submitted the RCA, her notes, or any other materials to the Hospital’s patient safety committee or to the Hospital Board. She submitted the RCA to Pennsylvania’s Patient Safety Authority through the Pennsylvania Patient Safety Reporting System Portal.

During discovery, the Hospital refused to produce Ms. Gill’s notes and RCA, arguing that they were protected from discovery under Section 311 of the MCARE Act, which provides that “documents, materials, or information solely prepared or created” for the purpose of compliance with or reporting under certain sections of the MCARE Act are privileged and confidential. 40 P.S. § 1303.311. The court, however, disagreed. The court followed the analysis set forth in Venosh v. Henzes, 31 Pa. D. & C.5th 411 (C.C.P. Lackawanna 2013), aff’d, 105 A.3d 788 (Pa. Super. 2014) (unpublished op.), a Common Pleas Court decision which the court characterized as “the preeminent authority under Section 311” (since there are no published Superior Court opinions). According to this analysis, in order to be privileged under Section 311, a document must (i) be solely prepared or created for the purpose of compliance with the MCARE Act’s “serious events” reporting requirements or the patient safety committee’s responsibilities under Section 310(b) of the MCARE Act; (ii) arise out of matters reviewed by the patient safety committee or board; and (iii) not be otherwise available from original sources. Applying these principles, the court found no evidence that Ms. Gill’s RCA was ever reviewed by the Hospital’s patient safety committee or Board, or that the Hospital’s patient safety committee had been established in compliance with the MCARE Act (which set forth membership requirements for the committee). Even though it was undisputed that Ms. Gill had undertaken the RCA pursuant to the Hospital’s Sentinel Event Policy, that policy did not align with the requirements of the MCARE Act, or even reference it (in key part, the Sentinel Event Policy did not provide for the reporting of event investigations to the patient safety committee). The Court initially ordered production of the RCA and Ms. Gill’s notes, although it later struck the requirement that the RCA be produced after the plaintiff abandoned his request for that document.

The Hospital is currently seeking appellate review of the Common Pleas Court’s decision through two separate avenues (a Notice of Appeal based on the collateral order doctrine, filed on January 4, 2022, and a Petition for Permission to Appeal, filed on January 26, 2022). On March 24, 2022, the Superior Court issued a Rule to Show Cause, ordering the Hospital to provide briefing on why the Court of Common Pleas’ order satisfies the requirements for application of the collateral order doctrine, but simultaneously stayed briefing pending its resolution of the Petition for Permission to Appeal.