Thoughts on the Manafort & Gates Indictment: Focused on FBAR Violations 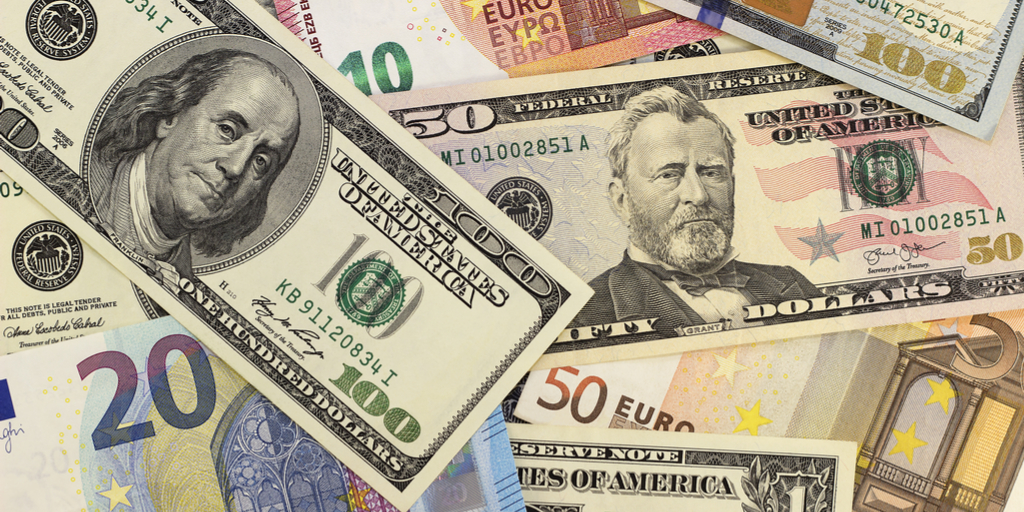 On Monday, October 30, 2017, Special Counsel Robert Mueller unsealed the indictment against former Trump campaign chairman Paul Manafort and his business associate, Richard Gates. The twelve count indictment (available here) charges Manafort and Gates with multiple offenses relating to the pair’s alleged advocacy on behalf of the Government of Ukraine and Ukrainian political parties and the treatment of funds received in connection with these activities.

In particular, the indictment alleges that Manafort and Gates, acting through foreign nominees, opened numerous offshore bank accounts and deposited some $75 million in proceeds from their Ukraine-related work into these accounts. Manafort allegedly wired a portion of the funds to the United States, where he used them to buy, inter alia, $849,215 worth of men’s clothing from a single store in a little over five years, $655,500 worth of landscaping services for a Hamptons property, and a $2.85 million condominium in Manhattan. The indictment further alleges that Manafort and Gates concealed the existence of and their interest in these offshore accounts by failing to file the required Report of Foreign Bank and Financial Accounts (“FBAR”) (FinCEN Report 114) and by Manafort checking “no” when asked about any interest in foreign accounts on Schedule B of his IRS Form 1040.  According to the indictment, Manafort took these steps (and others) to “use[] his hidden overseas wealth to enjoy a lavish lifestyle in the United States, without paying taxes on that income.”

The majority of the indictment – 7 out of 12 counts – relates to the pair’s alleged failure to file FBARs, which is a violation of Title 31, not Title 26, of the U.S. Code. In order to convict, the government must establish that these FBAR violations were willful, i.e., done in violation of a known legal duty. See, e.g., United States v. Sturman, 951 F.2d 1466, 1476 (6th Cir. 1991) (importing the willfulness standard from Cheek v. United States, 498 U.S. 192 (1991)). Presumably in support of the willfulness element and to preemptively address a potential reliance-on-professional defense, the indictment contains detailed allegations of repeated false statements made by Manafort to Manafort’s tax return preparer in response to explicit, written inquiries concerning Manafort’s interests in foreign accounts. For example, when asked via e-mail whether he or his family had any interest in a foreign account, Manafort allegedly replied “NONE.” The indictment also alleges that Gates also “repeatedly and falsely represented in writing to MANAFORT’s tax preparer that MANAFORT had no authority over foreign bank accounts, knowing that such false representations would result in false MANAFORT tax filings.”

The indictment alleges that these willful FBAR violations were done “while violating another law of the United States and as part of a pattern of illegal activity involving more than $100,000 in a 12-month period.” The addition of this language increases the statutory maximum criminal penalties to 10 years’ imprisonment (from 5 years), a $500,000 fine (from $250,000), or both.  Compare 31 U.S.C. § 5322(a) with 31 U.S.C. § 5322(b)(with which Manafort and Gates were charged). It is important to remember that in addition to these stiff criminal penalties, draconian civil penalties also can apply to willful FBAR violations. The maximum penalty is set by statute at the greater of $100,000 or 50 percent of the account balance per violation (i.e., per year that the FBAR was not filed). Although IRS guidance limits the total civil penalty assessed to no more than 100 percent of the highest aggregate balance of all unreported accounts during the years at issue, this is cold comfort when faced with both criminal and civil fines.

Perhaps surprisingly, despite allegations concerning the failure to report or pay tax on money earned from the pair’s Ukraine work and Manafort’s alleged false statement on his Schedule B, the government has (at least for now) chosen not to charge either Manafort or Gates with any Title 26 tax crime, such as tax obstruction or evasion or filing a false return. This is so, even though the government did charge a Klein conspiracy – i.e., a conspiracy to defraud the United States by taking actions to impair or impede the lawful function of the Department of Treasury, within which the IRS (and FinCEN, the agency charged with enforcing the Bank Secrecy Act and FBAR requirement) resides. The conspiracy charge in Count One alleges that Manafort and Gates conspired to “imped[e], impair[], obstruct[], and defeat[] the lawful governmental functions of a government agency, namely . . . the Department of the Treasury.” It remains to be seen whether the government will rely on the alleged FBAR violations and the Schedule B allegations as the conduct supporting the charged Klein conspiracy or whether a superseding indictment relating to alleged tax evasion and false tax returns is in the works.