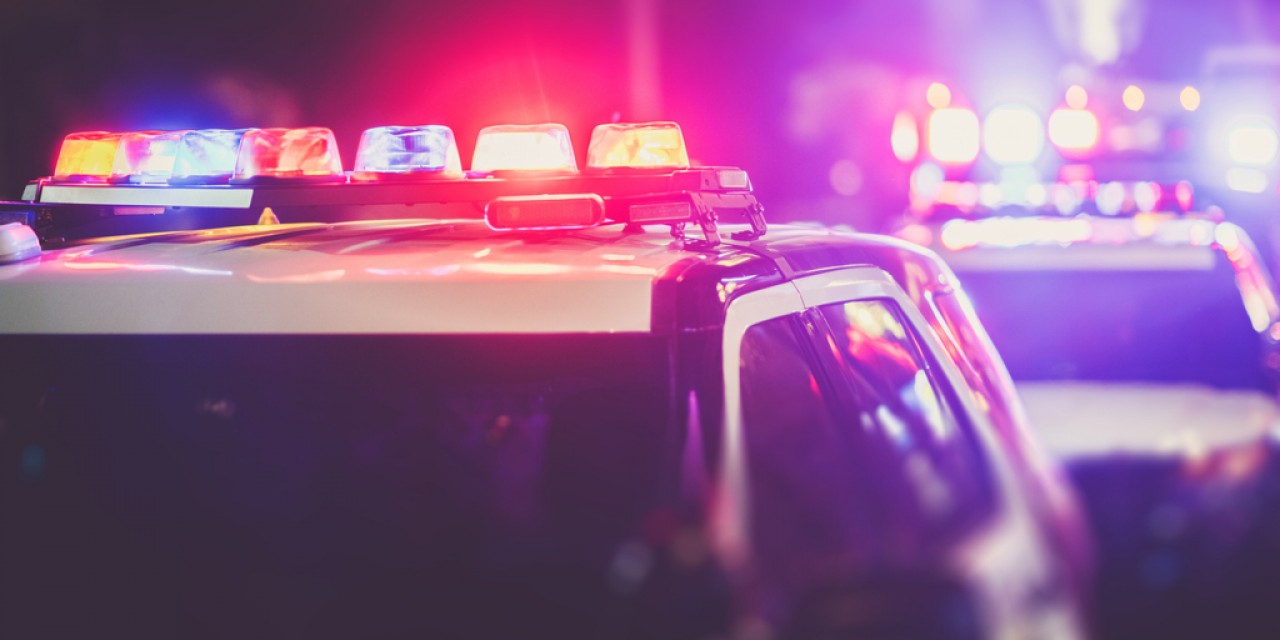 On May 15, 2020, the Third Circuit considered whether physical evidence discovered during a vehicle search made after a defendant’s involuntary admission that he had drugs in his car should have been suppressed or whether it could be admitted pursuant to the inevitable discovery rule. In United States v. Bradley, No. 19-2003, 2020 U.S. App. LEXIS 15593 (3d Cir. May 15, 2020), the Third Circuit held that, to avail itself of the inevitable discovery rule, the government must prove that “the police, following their routine procedures, would have uncovered” the evidence, without relying on the involuntary statement. Id. at *11-*12. The Third Circuit determined although the testimony of the Pennsylvania State trooper who conducted the search was sufficient to establish that police procedures called for him to tow and inventory the defendant’s car for driving without a license, that inventory would only have revealed a closed backpack in the car’s trunk. Id. at *13-*14. To determine whether the backpack’s contents would have inevitably been discovered during an inventory search, evidence about troopers’ discretion to open closed containers during inventory searches was needed. As the government failed to provide evidence on this point at the suppression hearing, the Third Circuit remanded to the district court.

Consistent with the trooper’s generalized suspicion of criminal activity, once a second trooper arrived, the defendant was pointedly questioned about whether his car contained “any guns, marijuana, large sums of U.S. currency, heroin, or cocaine.” Id. Eventually, “flanked by state troopers, [the defendant] admitted he had cocaine.” Id. Only then, according to dashcam footage – 15 minutes into questioning – did the trooper provide Miranda warnings. Id. at *6. Believing that he had probable cause to search the car, the trooper asked the defendant where the cocaine was and proceeded to retrieve it from the car’s trunk.

Although the court determined that an inventory search of the car, including the trunk, was likely to have happened had the defendant not admitted to possessing cocaine, it did not reach the same conclusion about a search of the backpack. After noting that it “seems probable that the police would have discovered the cocaine in an inventory search” because the backpack was in plain view in the car’s trunk, the court refused to hold, based on the available factual record, that discovery of the cocaine inside the backpack was inevitable. Under federal law, police have discretion to inventory a closed container “only where there is evidence of a policy or regulation sufficiently limiting the scope of that discretion.” Id. at *13. The court explained that this does not necessarily require a written policy or regulation, but “there must be criteria or routines that govern inventory searches.” Id. at *13 n.5. At the suppression hearing, the government provided no testimony or other evidence of the Pennsylvania State Police’s protocols regarding inventory searches of closed containers and so the court could not determine whether, consistent with those protocols, the backpack would have been opened and the cocaine discovered during an inventory search. Accordingly, the case was remanded to the district court to hear additional evidence on this point.