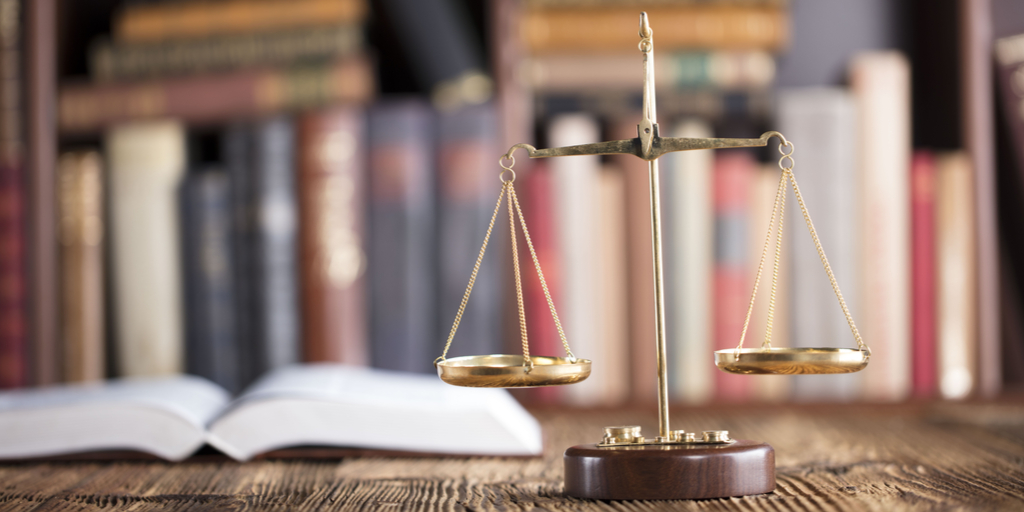 Earlier this month the United States Court of Appeals for the Third Circuit ended a long-fought False Claims Act (“FCA”) case of alleged Medicare Part D fraud, holding that a pharmacy benefit manager’s (“PBM’s”) limited non-compliance with pharmacy claims processing requirements was not material to Medicare’s payment decisions within the meaning of the Supreme Court’s Escobar decision.1 On November 16, 2017, in United States ex rel. Spay v. CVS Caremark Corporation,2 the Third Circuit affirmed the district court’s summary judgment dismissal in its second significant post-Escobar materiality decision.3 Interestingly, the appellate court veered away from the district court’s holding that the “government knowledge inference” defense precluded liability for the PBM and instead found that the Relator failed to demonstrate that the alleged non-compliance met the Escobar materiality threshold. For an in-depth discussion of Escobar’s materiality requirement, see our prior article available here.

In 2007, one year after the Part D program began,4 Relator Anthony Spay conducted an audit for an insurance client and made certain audit findings regarding the defendant PBM, particularly the PBM’s use of “dummy” Prescriber IDs in its pharmacy claims processing. Spay, 2017 U.S. App. LEXIS at *7. Two years later in 2009, Relator filed an FCA case in the Eastern District of Pennsylvania, alleging that the Part D insurance plans, known as Sponsors, through the defendant PBM, had submitted false information to the Centers for Medicare and Medicaid Services (“CMS”) about their prescription drug costs. This information was used in an annual reconciliation process to determine CMS’s average payment per beneficiary due to the Sponsors. In essence, Relator contended that each Part D claim with a dummy Prescriber ID was false because the PBM, as the Sponsors’ agent, implicitly certified the accuracy of those claims. The government declined to intervene in the case, which was unsealed and pursued by Relator on behalf of the United States. Id. at *7-*8.

As backdrop, the Third Circuit explained that the Part D program required Sponsors to submit Prescription Drug Event (“PDE”) data comprised of at least 34 mandated data fields; this information typically was submitted by the Sponsors’ PBMs. The data fields at issue in Spay were the Prescriber ID – which could have been a National Provider Identifier (“NPI”), Universal Provider Identification Number (“UPIN”), a state license number, or a DEA number – and the Prescriber ID Qualifier, a field that identified which of the four Prescriber IDs was to be submitted. Id. at *4-*6. An otherwise valid prescription submitted with a blank Prescriber ID or Prescriber ID Qualifier field would generate an error code, which would prevent the pharmacy from being paid for dispensing the medication. Id. at *5-*6. As a workaround, the PBM entered a “dummy” Prescriber ID into the data field, which allowed the claim to process and the pharmacy to be paid. Id. at *6-*7.

The district court made the following findings based on the undisputed facts, including deposition testimony of individual CMS employees:

On appeal, the Third Circuit affirmed the district court’s holding granting summary judgment, but it did so on the basis that Relator could not satisfy Escobar’s materiality requirement, rather than because the government knowledge inference defense applied under the undisputed facts. In considering this issue of first impression, the Third Circuit expressly adopted the government knowledge inference defense but rejected the district court’s formulation of the defense and instead applied a two-prong test, incorporating knowledge requirements for both the government and the defendant. With the Third Circuit’s decision in Spay, the defense now is recognized in seven Circuits (First, Third, Fourth, Fifth, Sixth, Eighth, and District of Columbia Circuits).

The Third Circuit’s opinion also appears to imply an additional component to the required government knowledge – evidence that the government (explicitly or tacitly) acquiesced in the submission and payment of the alleged false claims at issue. See id. at *17-*18; see also id. at *22 (“While it is true that both the government and contractors throughout the industry knew what was happening, there is no evidence of any explicit approval from the government to [defendant PBM] of this temporary workaround”). Indeed, the Third Circuit stated that the defense “might be more aptly named a ‘government acquiescence inference.’”  Id. at *18. The court explained that a strong example of evidence sufficient to satisfy both of the defense’s requirements would be explicit and direct instructions from the government to the defendant concerning submission of the claims at issue; however, the court noted that “such direct and contract-specific authorization is not required.” Id. at *16-*17.

Applying its newly articulated two-prong test to the record in Spay, the Third Circuit held that while there was “ample evidence of government knowledge of the industry practice at issue, the evidence to satisfy the second prong is lacking.” Id. at *18. Although available evidence indicated that the PBM knew the use of dummy Prescriber IDs was widespread in the industry and that “CMS seemed to allow” this practice, there was no evidence that the PBM knew “that CMS was aware of the practice of using dummy Prescriber IDs.” Id. at *22. The court noted that the PBM’s manager in charge of claims submission testified that he was not aware of any discussions between the company and CMS about dummy Prescriber IDs or any guidance from CMS on this point. Rather, “the record shows [only] that [the PBM] was simply hopeful that its use of the dummy IDs would be acceptable.” Id. For that reason, the Third Circuit ruled that the district court erred when it determined that the defense warranted summary judgment against Relator.

The Third Circuit pointed to the undisputed facts from the district court record that “CMS knew that dummy Prescriber IDs were being used by PBMs, that it routinely paid PBMs despite the use of these dummy Prescriber IDs, and that CMS only signaled a change in position well after” the years at issue in Relator’s FCA suit. Id. at *30-*31. The court noted that Relator did “not contest that CMS employees knew that dummy identifiers were being used,” id. at *31, although Relator did challenge whether these CMS employees’ deposition testimony constituted knowledge by CMS – a position that the Third Circuit rejected without much elaboration, citing the widespread practice of individual agency employee testimony establishing agency knowledge. Id. at *21 n.81.

Finally, in adopting the district court’s view that Relator’s “case appears to be nothing more than an effort to convert an unprofitable private audit – performed at a time when Part D regulations were new and not as explicit in their instructions – into a successful recovery of funds under the guise of a qui tam action,” the Third Circuit explained the distinction between actionable fraud and necessary workarounds that did not constitute fraud:

The dummy Prescriber IDs were intended as one thing, and one thing only:  they were intended as a technical, formulaic way of preventing a computer program from denying legitimate claims for reimbursement and payment for prescriptions that were actually disbursed to Medicare recipients. Those recipients needed the prescriptions the claims were based on, and nothing here suggests that the prescriptions or the workaround that prevented legitimate claims for payment from being improperly rejected by a computer code served anything other than the practical purpose of facilitating that payment and disbursement of those prescriptions. The workaround could arguably be described as “creative,” or a “common sense solution” to a very real and perplexing problem. But we see nothing that would justify calling it “fraud.”  The claims themselves were neither false nor fraudulent. Nothing in the text or history of the FCA leads us to conclude that Congress intended conduct such as this to morph into actionable fraud against the government.

The Third Circuit’s adoption of the government knowledge inference defense offers FCA defendants in this circuit another weapon in their arsenal of defenses to obtain dismissal of FCA claims. From a practical standpoint though, it is not clear whether the defense is needed in light of its close relationship to the Escobar materiality requirement, which does not require satisfying a two-prong test.

The second prong of the government knowledge inference defense involves providing evidence about the defendant’s own knowledge, practices, and interactions with the government. Establishing a failure of Escobar materiality requires no such showing. The Supreme Court made clear in Escobar that proof that the government knowingly and routinely paid claims with the same defect as the claims at issue is sufficient. 136 S. Ct. at 2004 (“if the Government regularly pays a particular type of claim in full despite actual knowledge that certain requirements were violated, and has signaled no change in position, that is strong evidence that the requirements are not material”).

Our practice tips for companies that contract with the government are:

3 The Third Circuit’s earlier post-Escobar decision was United States ex rel. Petratos v. Genentech Inc., 855 F.3d 481 (3d Cir. 2017), issued May 1, 2017. In Petratos, the Third Circuit affirmed the district court’s dismissal of the relator’s claims about data related to a cancer treatment drug that Genentech allegedly failed to report to the FDA. The Third Circuit ruled that the relator failed to meet Escobar’s materiality requirement, citing the district court’s finding, which relator did not dispute, that relator made “no factual allegations showing that [the Government] would not have reimbursed these claims had” the data been provided. 855 F.3d at 490. Because relator “concede[d] that the Government would have paid the claims with full knowledge of the alleged noncompliance,” the court ruled that dismissal of relator’s claims was appropriate. Id.