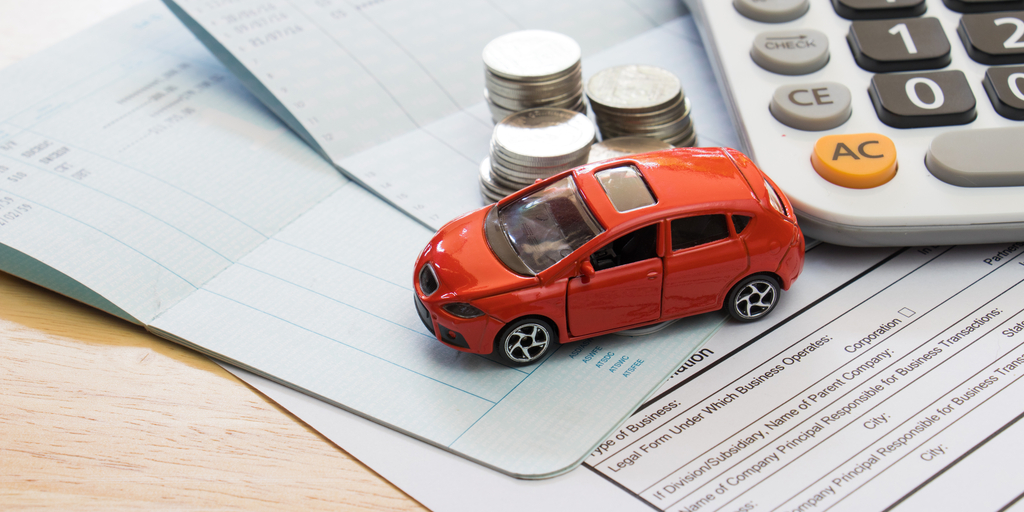 Following the Third Circuit’s ruling in Slupski v. Nationwide Mut. Ins. Co., No. 19-2279, 2020 U.S. App. LEXIS 6677 (3d Cir. Mar. 3, 2020) (non-precedential),1 Pennsylvania commercial auto insurers will want to take a careful look at whether valid rejection/reduction forms are in place before issuing policies with higher covered autos liability coverage limits than UM/UIM limits. They otherwise may be required to provide more coverage than that for which they bargained.

The Slupski decision came to the Third Circuit on appeal from the U.S. District Court for the Eastern District of Pennsylvania after the Eastern District held that the Plaintiff/Appellant Frank Slupski (“Slupski”) was not entitled to UIM coverage. Sluspki was injured in a rear-end accident while operating a customer’s vehicle during the course and scope of his employment with Phoenixville Tire & Service Co., Inc. (“Phoenixville”).  He pursued a third-party tort claim against the at-fault driver and, upon settlement of that claim, presented a UIM claim against Phoenixville’s commercial auto insurer. The insurer denied the claim and Slupski filed suit in the Eastern District.

Slupski alleged that the insurer breached Phoenixville’s policy and acted in bad faith for failing to provide payment of UIM benefits in accordance with the Pennsylvania Motor Vehicle Financial Responsibility Law, 75 Pa. C.S.A. §§ 1701 et seq. (the “MVFRL”). He also sought declaratory relief on the basis that § 1731 of the MVFRL mandates insurers to provide equal UIM and bodily injury liability coverages, unless the insured validly rejects lower limits of UIM coverage. Although the “Schedule of Coverages and Covered Autos” of the policy provided up to $1,000,000 in liability coverage to covered autos defined by symbol “01” (or “any auto”), the policy only provided up to $500,000 in UIM coverage for accidents involving covered autos defined by symbol 02 (or “Owned ‘Autos’ Only”).  Because the UM/UIM coverage was defined by the 02 (“Owned ‘Autos’ Only”) symbol, and Phoenixville did not own the vehicle Slupski was operating at the time of accident, the insurer successfully argued in a motion to dismiss that Slupski did not qualify as an insured for UIM purposes.

The Third Circuit reversed, however, finding that it was an error for the Eastern District to determine Slupski had failed to state a claim for UIM benefits.  With respect to the available limits under the MVFRL, it found that “the only permissible way for [the insurer] to have provided non-coextensive liability and UM/UIM coverage is for it to have adhered to the requirements of either § 1731 or § 1734.” Slupski, 2020 U.S. App. LEXIS 6677 at *7.  Sections 1731(c) and (c.1) of the MVFRL require insurers to inform insureds of the right to reject UIM coverage by signing a written rejection form, without which the UM/UIM limits equal the liability limits. Section 1734 allows insureds to request lower or equal UM/UIM limits, but the request must be in writing prepared by the insured.  In her concurring opinion, Judge Krause pointed out that these two sections are be read “in para materia . . . as part and parcel of the MVFRL’s comprehensive scheme for promoting financial responsibility in the motoring public and, more particularly, as relating to the provision of UIM coverage within the context of such scheme.” 2020 U.S. App. LEXIS 6677 at *13-*14 (Krause, J. concurring) (citing Lewis v. Erie Ins. Exch., 793 A.3d 143, 149 (Pa. 2002)).

The Third Circuit found that the use of symbol 02 for “Owned ‘Autos’ Only” was not the type of writing required under § 1734 because it was created by the insurer rather than the insured.  Thus, the policy was declared void and unenforceable to the extent it offered lower UM/UIM limits. Without the rejection or reduction requirements of either § 1731 or § 1734 having been met, and because the liability coverage was provided for “any auto”, Slupski was found, by default, to qualify as an insured.

This decision alerts Pennsylvania insurers to think hard about the way they use the covered auto symbols to define the scope and extent of coverage and encourages them to be proactive in ensuring they have rejection or reduction forms in place which fully comply with the MVFRL. Without these steps, they could expose themselves to suit and find themselves in the same position as Phoenixville’s insurer. The decision also highlights the importance of ensuring policy language is consistent with the mandatory offerings of the state(s) whose law governs the interpretation of the policy.

1 The Third Circuit does not treat opinions that are marked as “non-precedential” as binding precedent.  See 3d Cir. I.O.P. 5.3, 5.7 (2018).  Under the Federal Rules of Appellate Procedures, courts cannot prohibit citation to their unpublished opinions. Fed. R. App. P. 32.1(a).