The Commonwealth Court's Stripper Well Decision - Does it Warrant the Angst? 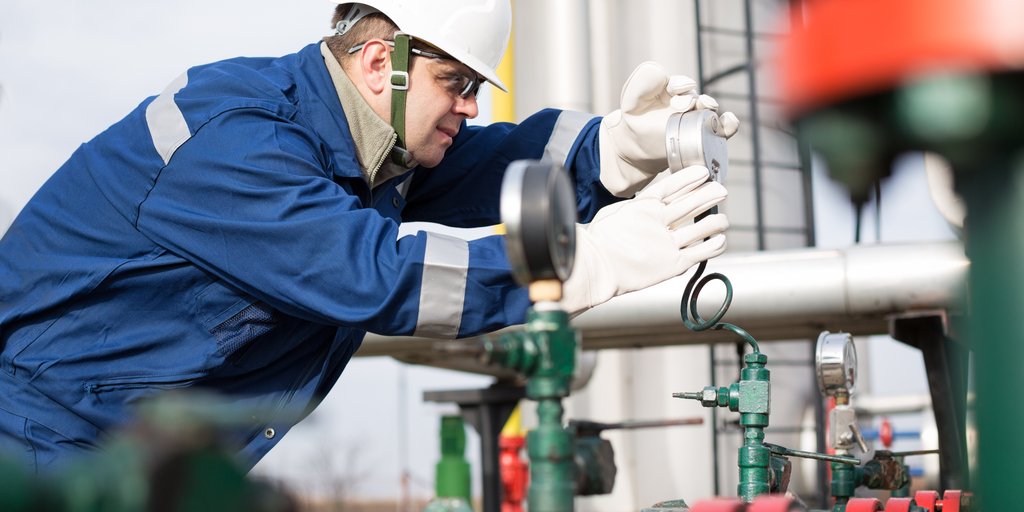 On March 29, 2017, the Commonwealth Court issued its decision in Snyder Brothers, Inc. v. Pennsylvania Public Utility Commission (1043 C.D. 2015). The decision appears to be a simple legal interpretation of the statutory definition of “stripper well” in a manner beneficial to Snyder Brothers and potentially generally beneficial to the unconventional natural gas industry. However, media attention and political reactions have far outstripped the Court’s basic legal analysis. The decision has been cited as a harbinger of diminished impact fee revenue; as a reason to amend Act 13; and, not unexpectedly, as a justification for a new severance tax. The reactions, while not unexpected, are perhaps overstated.

Briefly, by way of background, a stripper well is “an unconventional well incapable of producing more than 90,000 cubic feet of gas per day during any calendar month.” Stripper wells are not required to pay the impact fee otherwise owed pursuant to Act 13. In its decision the Commonwealth Court agreed with Snyder Brothers that the language “any calendar month” means that a well is not subject to the impact fee if the threshold production is not met during any one month of the year. The Court rejected the PUC’s counterargument that the language meant the well had to produce below the threshold every month of the year. The ruling is certainly good news for Snyder Brothers and potentially good news for operators with lower producing wells.

Not surprisingly, the PUC has indicated it intends to apply to the Pennsylvania Supreme Court for allowance to appeal the Commonwealth Court’s decision. Also, recently, the PUC sent a letter to the Governor estimating that impact fee revenues will fall by approximately $16 million as a result of the Court’s decision and urging legislative action to amend the definition. Not surprisingly, the Governor and severance tax proponents in the Legislature have cited the decision and the PUC’s predicted results as a reason for enacting a severance tax. 1  In addition, some legislators have raised concerns that the decision will cause impact fee revenues to decline and diminish the funds available to local governments. They have suggested a need for a legislative clarification to the definition. However, any legislation designed to clarify the definition of a stripper well will likely draw numerous amendments to address different agendas. 2

However, one must question whether the decision warrants these reactions. The Court did not hold that every well that simply failed to produce 90,000 cubic feet (90 mcf) of gas per day in a given month was exempt from the fee. As the Court noted, the definition requires that the well is “incapable” of such production. Contrary to the assertion of the dissent and the more recent assertions of the PUC, the Court noted that deliberately suppressing production during a single month would not establish that the well was “incapable” of producing the required quantity. Clearly, the operator will bear the burden of establishing that the well was incapable of producing 90 mcf per day in the relevant month. 3

In light of the significant factual showing that may be required to establish that a well is incapable of production exceeding the threshold, one questions how the PUC was able to arrive at an estimate of a $16 million revenue decline. Simply reviewing prior reports that show production below 90 mcf per day in a given month will not give a reliable answer. As the Court noted, the test is not that the well simply did not produce more than 90 mcf per day but that it could not produce that quantity. It is unclear whether the PUC has the information necessary to make that determination based on past reports. The revenue impacts may be overstated.

While dispensing with the illusory unscrupulous operator argument, the Court did not address what circumstances might render a well incapable of producing more than 90,000 cubic feet. For example, if a well experiences maintenance issues and must be shut in or if DEP orders a temporary shut-in for investigative purposes, will those circumstances render the well “incapable”?  Conversely, will a well be considered “incapable” only when the reservoir characteristics at a specific well render it unable to produce 90 mcf per day when operated at “full throttle?” The Commonwealth Court’s decision suggests that the PUC may be dealing with significant factual controversies and determinations in the future – perhaps more than with diminished revenues. They are unlikely to again fail to scrutinize the factual basis for an operator’s claim.

In the long run, the Snyder Brothers decision may not warrant all the concern but that will probably not keep it from being cited as a reason to advance preexisting policy agendas.

2  Several legislators have long harbored concerns regarding the impact fee. Some have felt the distribution formula unfair; others have felt that additional programs warranted funding; some just wanted more revenue; and others wanted to replace it with a severance tax.

3 The Court noted that the PUC never challenged Snyder Brothers records that reflected that the relevant wells had, in fact, been operated at full capacity.