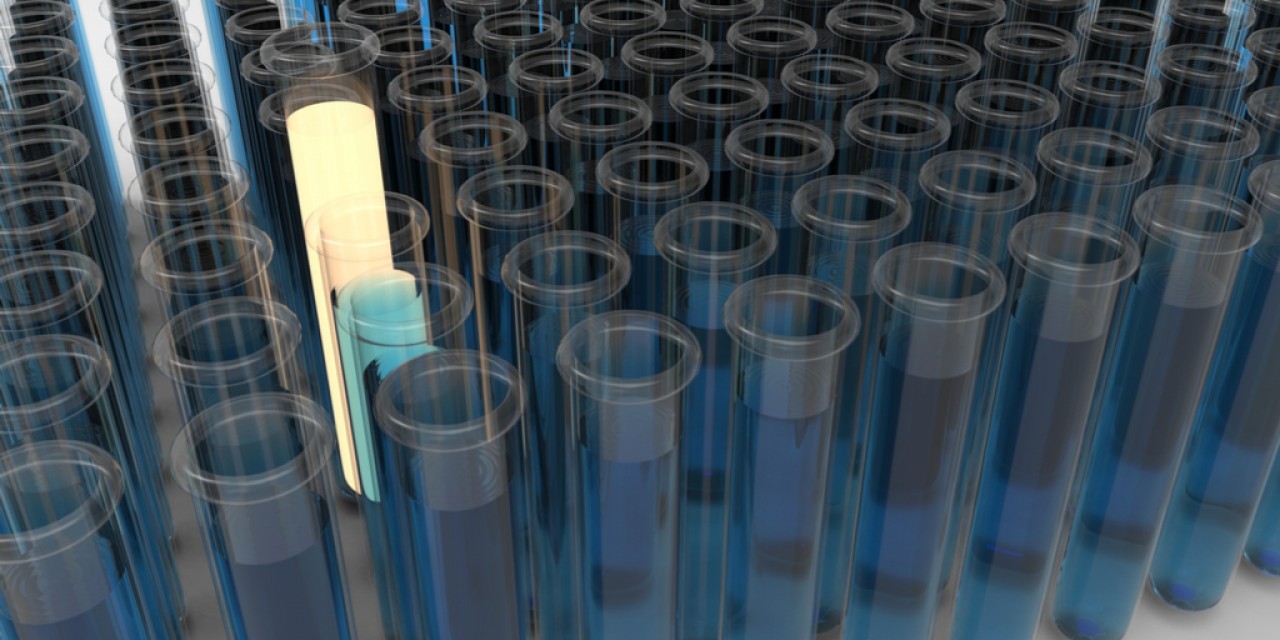 We were reminded recently of the inherent limitations on the accuracy of asbestos sampling. The lessons learned (again) were:  (1) that the appropriate scope of pre-acquisition environmental diligence should be carefully considered, and (2) that laboratory analysis should not automatically be accepted as accurate.

In this particular case, a client was conducting environmental due diligence in support of its proposed acquisition of a multi-family residential property. Despite the fact that the buildings at issue had been constructed in the early 1990s – about 15 years after the U.S. Environmental Protection Agency (“EPA”) banned the use of friable asbestos in surfacing materials – the environmental consultant (a well-known, national Phase I assessment company) collected random samples of “suspect asbestos containing” acoustic popcorn ceiling material during the Phase I assessment. The basis for including such sampling in the Phase I scope of work was a suggestion that federally-backed multi-family lenders could potentially require it. The consultant’s recommended scope of work for the Phase I assessment was approved without input from counsel.

The popcorn ceiling samples were sent by the consultant to an accredited asbestos testing laboratory. Laboratory analysis reportedly detected slightly more than 1 percent asbestos content in the samples. The Phase I consultant included the sampling results in its Phase I report, concluded that popcorn ceilings at the property were a friable asbestos-containing material (“ACM”), and recommended the preparation and implementation of an Asbestos Operations and Maintenance (“O&M”) Plan at the property. The consultant also recommended that formal asbestos abatement be conducted prior to any disturbance of the popcorn ceilings.

The consultant did not, however, discuss the seeming disconnect between the date of construction (1992) and the detection of friable ACM surfacing material (banned in the late 1970s). These findings and recommendations were a material concern for the client, who was planning to renovate the apartment units. At a minimum, the findings would trigger a requirement to prepare and implement an O&M Plan, make corresponding covenants to lenders, revise standard tenant leases to warn of the issue, and issue various notifications to tenants, employees, and contractors. Further, it would increase the cost of renovations and maintenance, and forever stain the property with the perception that it contained asbestos.

We were engaged on the transaction shortly after the Phase I report was issued and were immediately suspicious of the reported asbestos sampling results (as well as the inclusion of asbestos sampling in the scope of work for the Phase I assessment). In preliminary discussions with the consultant, the consultant theorized that asbestos can be detected in building materials first installed after the use of such ACM was banned, since ACM may have been stored for a number of years prior to its use on-site, or could have been sourced internationally.

Needless to say, we were not ready to accept either explanation. Instead, we directed the consultant:

Upon re-analyzing the samples, the laboratory confirmed that there was, in fact, no asbestos present in the popcorn ceiling material and that the initial results were a false positive.

There are several laboratory methods for identifying asbestos in samples of building materials, which invariably involve a laboratory technician analyzing samples under a microscope to identify and estimate the concentration of asbestos fibers present. This process necessarily injects the possibility of human error into the laboratory analysis of asbestos samples.

The fastest and least expensive method is Polarized Light Microscopy (“PLM”), which was utilized in this instance. While this is the most popular laboratory analytical method, it is not the most accurate. PLM allows for a maximum magnification of 400x. Transmission Electron Microscopy (“TEM”), on the other hand, allows samples to be viewed through a microscope at magnifications up to 19,000x, and at far greater depth of focus. Though slower and more expensive, this makes TEM a far more accurate analytical method, particularly for samples that contain small amounts of asbestos.

Utilizing the TEM method in this case, where the date of construction indicated asbestos should not be present, and where the detected asbestos concentrations after PLM analysis were estimated to hover around 1 percent by content, was the key to solving this mystery. TEM analysis showed that there was no asbestos at any concentration in the samples. The Phase I report was revised accordingly, to indicate that samples were collected and analyzed, with no asbestos detected. The related recommendations to implement an O&M Plan, and conduct abatement prior to any disturbance, also were removed from the report. While this was a good result for the client, who has since closed on the acquisition of the property, there were several weeks of considerable hand-wringing, leaving us with the following takeaways: