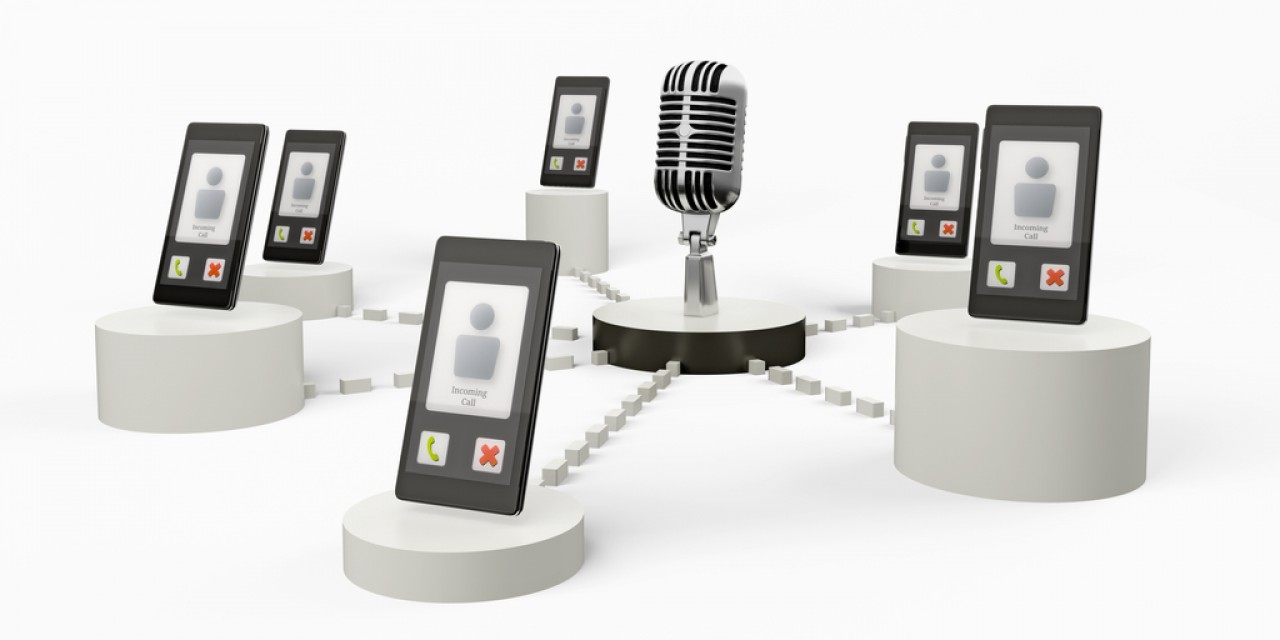 On March 12, 2019, the DOJ unveiled “Operation Varsity Blues,” its nationwide college admissions bribery and entrance exam cheating investigation. A key component of the investigation was the cooperation of William Singer,  owner of a “college prep” company, who has admitted to helping wealthy clients’ children gain college admission through bribery, testing manipulation, and false athletic recruiting, among other techniques. Singer’s cooperation was crucial to eventual charges against 50 others in the investigation – including actresses Lori Loughlin and Felicity Huffman.

Critical for DOJ is evidence gathered from recorded conversations between Singer and coaches, his clients, and others while he wore a government wire. I recently examined this aspect of the investigation in an article for PACDL’s For the Defense (“Anything You Say May be Recorded: Protecting Conversation under the PA Wiretap Act”), looking at how to counsel clients facing similar situations under Pennsylvania’s Wiretapping and Electronic Surveillance Control Act, also known as the Pennsylvania Wiretap Act.

The full article is available here – but some reminders and summary lessons about the Pennsylvania Wiretap Act include: