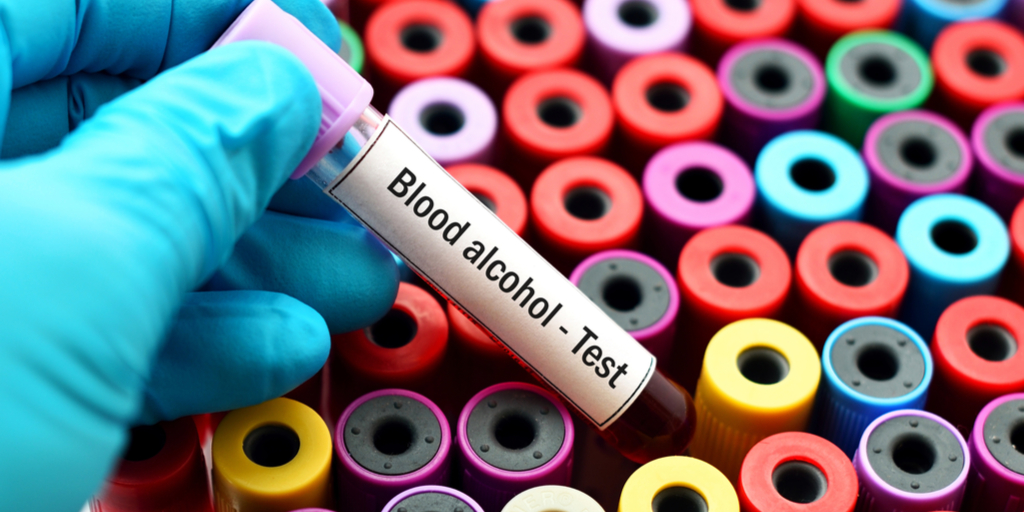 The Pennsylvania Supreme Court's September 28, 2017 decision in Coughlin v. Massaquoi affirmed the ruling of a trial court in permitting the introduction of expert testimony concerning a pedestrian’s blood alcohol content (BAC) to prove “unfitness” to cross a roadway.

The decedent’s condition prior to the accident and the details surrounding the decedent’s consumption of alcohol were incapable of being determined. The Supreme Court upheld the trial court’s decision to admit the expert testimony despite the absence of any other evidence of impairment or “unfitness” to cross the street.

It has long been accepted in liquor liability matters that mere expert testimony as to the impact of a BAC on an average person (coined “relation back” testimony) was inadmissible absent other, sufficient corroborating evidence of intoxication (e.g., slurred speech, glassy eyes, difficulty walking/standing, etc.). The Supreme Court’s opinion in Coughlin was careful to limit the context of the opinion to the admissibility of intoxication involving pedestrians in the roadway, however, the opinion goes further in dicta.

For example, the Supreme Court recognized the existing law on the admissibility of expert testimony as to BAC but advised readers that it – the Supreme Court – had not adopted the “other corroborating evidence” position reflected in the lower appellate and trial courts. The Supreme Court declined to adopt the strict “other corroborating evidence” standard in Coughlin. Instead, the opinion supports that the decision on admissibility of expert testimony properly belongs with the trial court and that expert testimony as to intoxication alone may be satisfactory under the right circumstances (e.g., high BAC, lack of witnesses to testify for or against intoxication).

While the impact of Coughlin remains to be seen as it relates to liquor liability matters, the decision appears to represent the beginning of the unraveling of the strict rejection of expert testimony as to BAC evidence when other corroborating evidence does not exist, or simply cannot be recovered. The decision serves as a reminder of the importance of identifying and preserving critical information after a suspected alcohol-related accident before such information is lost or disposed of.

Click here for a copy of the full decision in Coughlin v. Massaquoi.

Robert J. Balch is a Principal in the Firm's Casualty Litigation Department and leads the Department in the Firm’s Allentown Office, which serves Northern and Eastern Pennsylvania and New Jersey. He litigates matters which frequently involve complex issues and catastrophic injuries and damages. His representative clients include insurance companies, third-party administrators, international, national and regional corporations, municipalities, and elected officers.