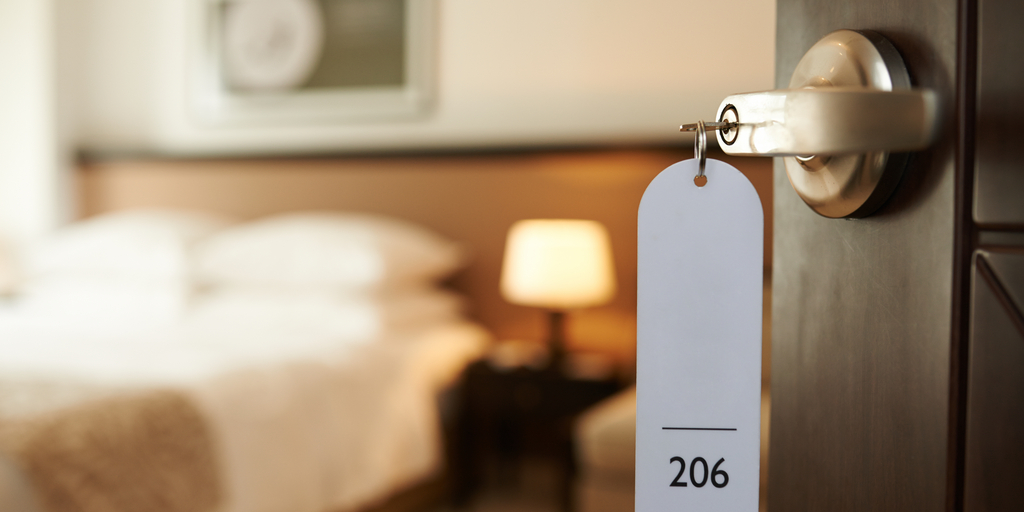 A variety of lawsuits and legislative efforts across the U.S. are reinforcing that the hospitality industry plays a crucial role combating human trafficking in hotels, motels, and other facilities. They also demonstrate that anti-trafficking compliance and training can help not just battle the problem at the ground-level, but also reduce potential civil liability for owners/operators in the industry.

Earlier this year, a Texas teenager, who was the unfortunate victim of human sex trafficking, filed suit in Harris County Texas against several well-known hotel chains as well various truck stop operators and the website “Backpage.com,” which was alleged to advertise and promote illicit sexual encounters. All businesses named were sued under the theory that these entities profited from the illegal sexual exploitation of a minor. This suit, along with a similar lawsuit filed last year in Pennsylvania, provides yet another cautionary tale to the hospitality industry that the specter of human trafficking at one of its facilities raises significant concerns of civil liability to both the owner and operators of those facilities.

According to the Texas complaint, “Jane Doe,” alleges that she was involuntarily thrust into the shadowy underworld of human trafficking just prior to her 16th birthday. The suit claims that she was instructed by her trafficker to rent a hotel room, or have her exploiter rent a room, using payment methods which did not provide any identification to the hotel, i.e., a pre-paid credit card or cash. Once inside the room, Jane Doe maintains that she was sexually exploited by a “constant flow of male customers.”

Jane Doe filed her complaint utilizing a Texas law which creates liability for individuals or entities that intentionally or knowingly benefit from participating in a human trafficking venture for damages arising from such trafficking. This statute mirrors the federal Victims of Trafficking and Violence and Protection Act (TVPA) which creates civil liability for various entities, including hotels, restaurants, casinos, and bars, which “knowingly” benefit from human trafficking if it can be demonstrated that they knew or should have known about the illegal venture.

Significantly, liability under the TVPA is not restricted to hotels. Rather, as noted above, a trafficking victim may bring an action against “whoever” knowingly benefits from participation in a venture that they knew or should have known involved sex trafficking. Accordingly, businesses such as restaurants, casinos, bars, and nightclubs must take heed of the potential consequences of ignoring the signs of human trafficking.

Lawsuits filed under the TVPA, or a state counterpart, are likely to cause the hospitality industry much consternation and concern simply because of the significant potential monetary exposure and public relations/reputational risk associated with having a brand connected to human trafficking. The question thus becomes: what is a hospitality related business to do in order to properly shield itself from potential liability?

Since the legal standard is whether the business knew or should have known that human trafficking was occurring in connection with its business, it puts the onus on the business to be self-aware of what is occurring on its property. It is, therefore, crucial that a comprehensive and thorough anti-trafficking compliance program be implemented, including but not limited to, training hotel management and people working in specific departments, such as security, housekeeping, and the front desk, to identify and report human trafficking when they suspect that the illegal activity is occurring in their workplace.

One state has already taken action to ensure that businesses in the hospitality industry have a heightened responsibility in self-policing their properties.  In 2016, Connecticut became the first state to pass legislation mandating that all hotel workers receive anti-trafficking training. The training instructs workers on sex and labor trafficking, the legal responsibilities of lodging establishments and practical tools for identifying signs of sex and labor trafficking. The workers also learn how to deter traffickers, report suspected crimes and help victims connect with services. Although Connecticut was the first state to require mandatory training, it is anticipated that it will not be the last. In fact, there is currently a bill before the Florida legislature which would limit the liability for businesses that can demonstrate that they had training and protocols in place to identify trafficking.

The scourge of human trafficking is not going away and will, unfortunately, continue to be synonymous with the hospitality industry.  Accordingly, it is imperative that members of the industry proactively engage in anti-trafficking compliance and training in order to combat exploitation and reduce potential civil liability.