September 2021 Case of the Month - Pennsylvania: Omission of Medical Marijuana from MSA is No Reason to Set-Aside Settlement 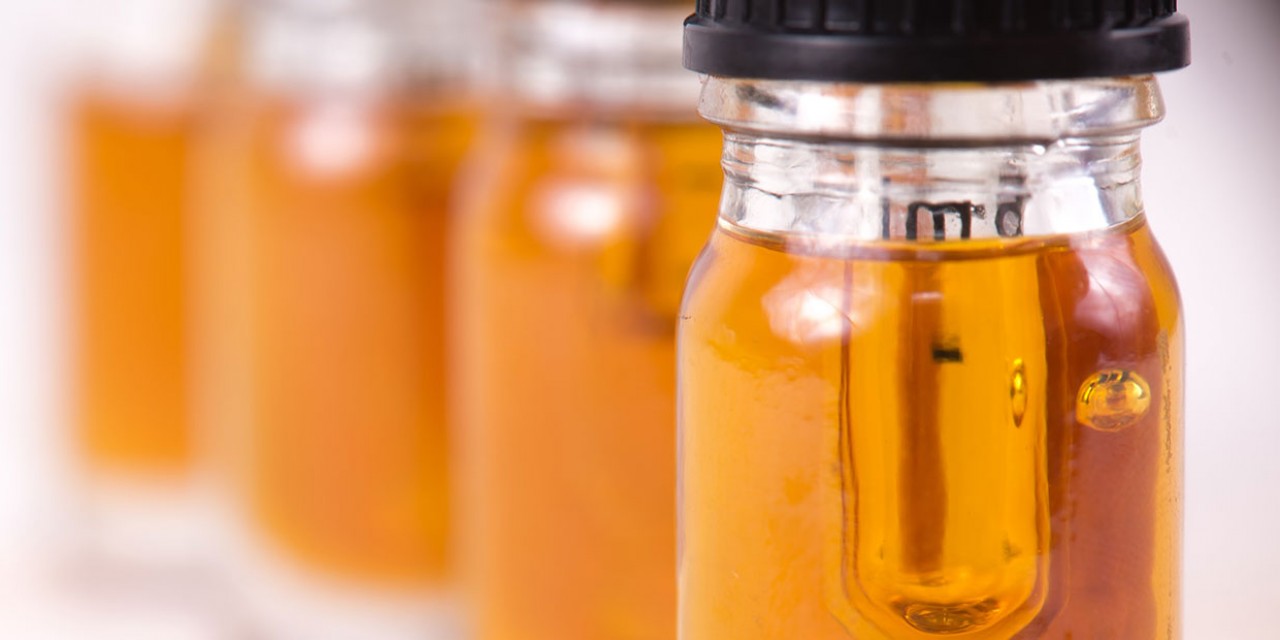 On April 27, 2011, Joseph Bosco, the claimant, sustained a work injury in the nature of a low back sprain/strain and a disc herniation. The injury was accepted by the employer by way of Notice of Compensation Payable and the Claimant commenced the receipt of wage loss and medical benefits under the Workers’ Compensation Act. The parties subsequently entered into a Compromise and Release Agreement (C&R), which was approved in a decision and order of a WCJ on May 19, 2014. The same WCJ who approved the C&R issued an amended order on June 10, 2014, specifying that the employer was to continue to pay the medical expenses associated with the claimant’s work injury until it funded a Workers’ Compensation Medicare Set Aside Arrangement (MSA) approved by the Center for Medicare & Medicaid Services (CMS).

Thereafter, the claimant refused to cooperate in executing documents to finalize the MSA. The employer filed a Petition to Seek Approval of a C&R Agreement and requested that the WCJ find that Claimant was bound by the original C&R Agreement. At hearings, the claimant acknowledged that he knew a delay would occur between the original C&R and the funding of an MSA. The WCJ ultimately granted the C&R, finding that Claimant fully understood the first C&R Agreement and the decision to fund an MSA lay entirely with the Defendant/Employer.

Claimant appealed to the WCAB, arguing that there had been no resolution of the medical portion of the Claim as there had been no “meeting of the minds” as to this portion of the resolution. The WCAB reversed the WCJ finding that the WCJ had no authority to order the Claimant to execute the documents needed to finalize funding the MSA. The Board further held that there could be no meeting of the minds as medical marijuana was not legal at the time of the original C&R approval, relying on the Commonwealth Court’s holding in Stroehmann Bakeries v. WCAB (Plouse), 768 A.2d 1193 (Pa.Cmwlth. 2001).

Defendant appealed to the Commonwealth Court, arguing that the WCAB misapplied the “meeting of the minds” standard. Ultimately, the Commonwealth Court reversed the WCAB, reinstating the Order of the WCJ. The Court held that the only bases for setting aside a C&R Agreement are fraud, coercion, or mistake. The Court held further the intervening legalization of medical marijuana did not reflect a “mistake” sufficient to change the terms of the already approved C&R.

When entering into a Compromise and Release Agreement, it is crucial to clearly spell out the terms of the Agreement both in the document and during the hearing before the WCJ. In cases where medical benefits will continue to be paid pending submission of a Medicare Set-Aside Trust for approval and later funding, testimony must be elicited at the time of the hearing from the injured worker which establishes that they understand they must cooperate with the carrier in obtaining and funding the MSA and, further, this includes signing any paperwork associated with obtaining approval of the MSA from the Centers for Medicare and Medicaid Services.

Stephanie C. D'Abarno is a Principal in the firm's Workers' Compensation Department and represents employers, insurance companies, and third-party administrators in workers' compensation proceedings throughout the Commonwealth of Pennsylvania. She has represented an array of clients including hospital systems, retail corporations, moving and self-storage companies, school districts, national carriers, and staffing agencies. She has successfully defended clients before Pennsylvania Workers’ Compensation Judges, the Workers’ Compensation Appeal Board, and Commonwealth Court.