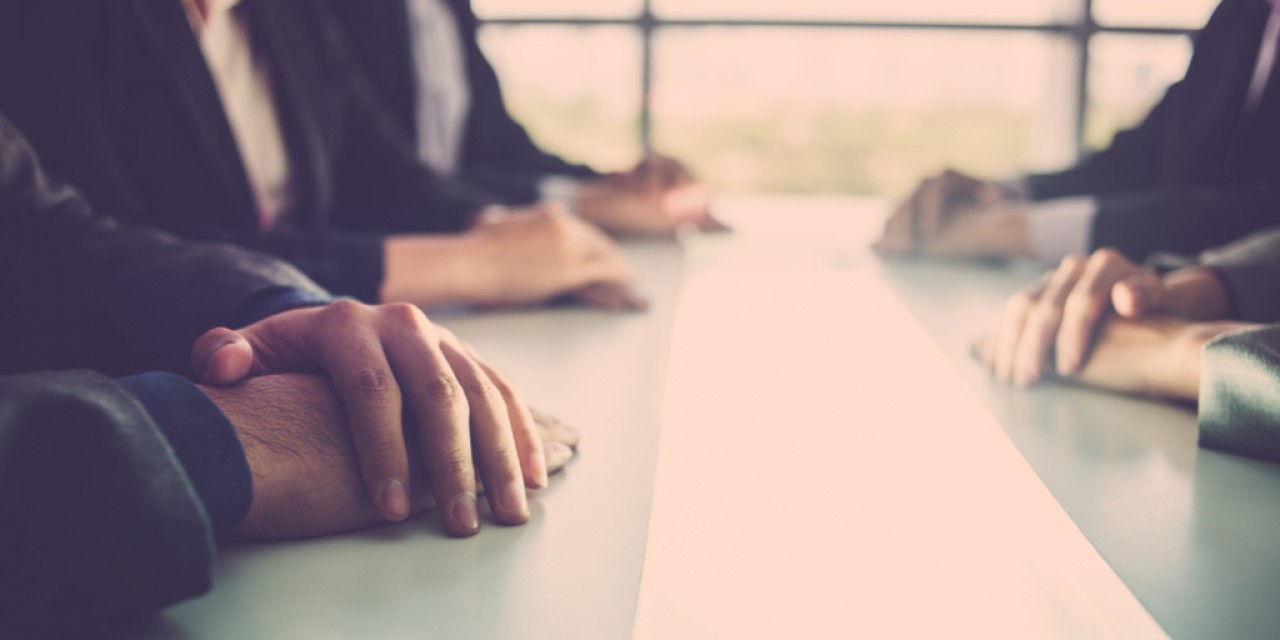 Few topics cause as much discomfort for corporate managers as the question of whether they can be held personally liable for environmental violations committed by the companies they manage. When a manager commits an affirmative, unlawful act, the case is fairly clear. But what about when the violation results from a manager’s failure to act? Recently, in Schlafke v. DEP, EHB Docket No. 2016-117-B (January 8, 2019), the Pennsylvania Environmental Hearing Board (“EHB”, “the Board”) addressed just that question, providing five lessons for managers.

Lesson 1: Managers can be liable for a failure to act.

In Schlafke, the EHB reiterated that, yes, individuals can be personally liable under the “Participation Theory” for a failure to act, not just for an unlawful affirmative act. In the case, Maria Schlafke, managing member of Property One, LLC, was assessed penalties for 16 violations under Pennsylvania’s Safe Drinking Water Act (SDWA) at Property One’s public water supply serving residents of the Doral Estates Mobile Home Park. The violations included failing to retain a required certified system operator, failing to have that operator conduct certain tests, and failing to report the results of those tests. In the wake of this decision, any thought that acts of nonfeasance cannot result in personal liability should be put to rest.

The EHB explained that there are four factors the Board, and the courts, will consider in determining whether a corporate manager can be held personally liable for a company’s unlawful inaction. In its opinion, the EHB set forth those four factors, citing the recent Commonwealth Court decision of B&R Resources, LLC v. DEP, 180 A.3d 812 (Pa. Commw. Ct. 2018). Individuals can be personally liable for a company’s inaction if:

The EHB found that Schlafke met all four factors, because she was responsible for the water supply system, knew of its compliance obligations, and unreasonably declined to retain a certified operator (possibly for the simple reason that she was unhappy with an increase in costs due to new monitoring requirements). These failures caused the violations at issue; therefore, she was liable for those violations (through the time when a receiver was appointed for the company).

The lesson here is that corporate managers should understand their exposure to liability for a failure to act on violations that they know about (or, it’s safe to say, that they should know about). Accordingly, if they satisfy the first two factors above, they should take reasonable steps to stop such violations.

Lesson 3: Managers would be mistaken to rely on others having shared authority.

None of the four factors enable a corporate officer to rely on someone else with equal or greater authority, and nothing prevents more than one individual from being liable. Corporate managers satisfying these factors cannot “pass the buck” onto others. To avoid liability, they must act under their own authority.

Lesson 4: There is a defense available.

The EHB acknowledged that Schlafke could raise the affirmative defense that the company’s poor financial condition precluded her from maintaining compliance. However, as an affirmative defense, the burden is on the individual attempting to assert it. The necessary demonstration consists of:

At the hearing, to make this demonstration, Schlafke put on evidence of the monthly costs for the certified operator and for sampling collection and analysis, along with evidence of rental income and water supply payments from users. She apparently put on very little evidence of Property One’s other operating costs. The EHB found that Property One’s compliance costs were only 10 percent of the amount Property One received in rent and water service payments, and that Property One’s other demonstrated costs did not account for the remaining 90 percent. Therefore, Schlafke failed on this defense. The EHB noted that she had put into evidence only “limited financial information, “and that there were suggestions of other costs which the evidence of record failed to prove. Accordingly, where possible, managing officers should be careful to introduce evidence clearly demonstrating that the company lacked sufficient financial resources to address the violations.

Left unsaid, however, is whether there is a limit to this defense. For instance, assuming financial resources are insufficient to maintain compliance, will the EHB simply let that condition perpetuate?  Or will it instead require that the manager was at least working toward a resolution, such as seeking a rate increase or shareholder bailout, or planning to wind down the business?  It is doubtful the EHB and the Pennsylvania courts would give corporate managers carte blanche to continue unlawful operations indefinitely without triggering personal liability, simply because their corporation lacks sufficient money to comply.

Lesson 5: Penalties can include the costs saved by not complying.

The penalties against an individual can reflect not just the wrongfulness of the violations, but also any cost-savings the company realized. The EHB first assigned Schlafke a penalty based on the wrongfulness of the violations, but then also assigned to her the cost savings Property One had realized by not retaining a certified operator and by not conducting periodic water testing. This aspect of the decision is surprising to say the least, because there was no evidence that these cost savings were passed on to Schlafke. Arguably, there is no reasonable basis to double-dip and charge these saved costs to her. Future penalty appeals may shed light on the validity of this aspect of the decision. But for the time being, officers should understand that they could face cost savings penalties as well.

Taking these lessons together, Schlafke serves to remind corporate managers that they can be personally liable for a corporation’s violations which they have the authority and duty to address, if they fail to do so. Managers should take, and document, reasonable steps to address violations. Where they are unable to do so successfully, they should document why not. Left unsaid is that once an agency starts down the path of enforcement, the earlier the manager can make these demonstrations to the agency, the better. Negotiating a penalty before it is assessed is much easier than litigating one after it is assessed.

Finally, both in pre-assessment discussions and, if necessary, after a penalty is assessed, managers should be careful to point out exculpating factors on a violation-by-violation basis, so as not to be broadly penalized for every corporate infraction.

Paul M. Schmidt is a Principal in Post & Schell, P.C.'s Environmental Practice Group. He provides environmental legal assistance to clients nationwide, ranging from small, local developers to large, national equity funds. He counsels on due diligence, risk management, and remediation; negotiates lease and sales transactions; and prepares and litigates remediation cost-recovery actions. His decades of experience include nine years as a government environmental lawyer, preceded by several years in environmental consulting prior to entering law school.