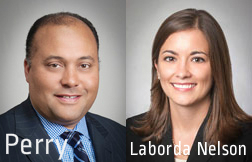 On September 17, 2014, the United States District Court for the Eastern District of Pennsylvania awarded Summary Judgment to a suburban Philadelphia hospital in a civil rights case that involved the impersonation of a public servant.

The case stemmed from 2011 charges against the plaintiff in which he was charged with impersonating a public servant to hospital staff. After the criminal charges were dismissed, the plaintiff brought federal civil rights and state law claims against the hospital, a variety of its employees, and the local township’s police for negligence, false arrest, selective enforcement, malicious prosecution and municipal liability.