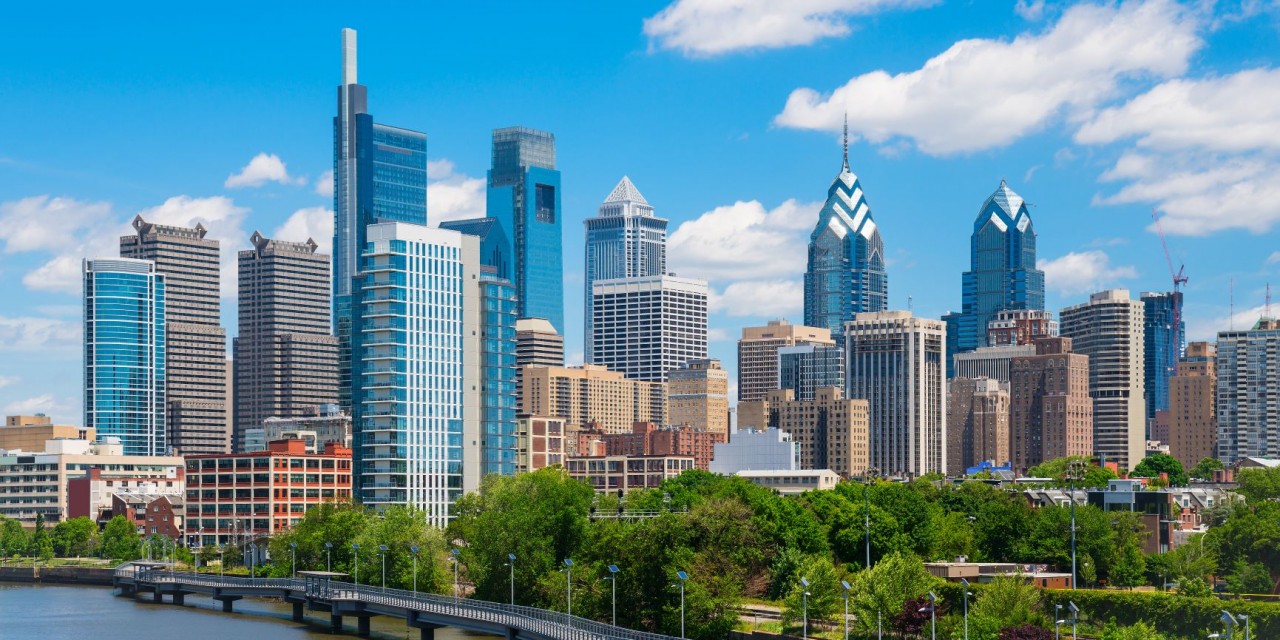 On December 6, 2018, the Philadelphia City Council passed the “Fair Workweek Employment Standards" Ordinance, which imposes scheduling and predictability pay requirements on certain employers in the hospitality, retail, and food service industries as of January 1, 2020. Mayor Kenney publicly has supported the Ordinance and pledged to sign it into law.

Philadelphia’s “Fair Workweek” Ordinance is part of a growing national trend to legislate scheduling in certain industries.  Seattle, San Francisco, and New York all have enacted their own version of a “Fair Workweek” Ordinance. According to Council Member Helen Gym, who sponsored the legislation, the Ordinance is an effort to combat Philadelphia’s high poverty rate by minimizing “abusive scheduling” and giving employees more stable hours and pay.

Who Does It Cover?

The Ordinance only applies to hospitality, retail, or food services establishments that employ 250 or more employees and have at least thirty (30) locations worldwide. This includes, but is not limited to, “chain establishments or franchises associated with a franchisor or network of franchises.”

What Does It Require Employers to Do?

Although there are many nuances to the Ordinance, it provides five major protections to employees of covered employers:

(3) Right to Rest Between Shifts

(4) Offer of Work to Existing Employees

Employers also will be required to post notices and keep records demonstrating compliance with the Ordinance. The Ordinance allows employees to bring either administrative complaints or private actions against employers for violations of the Ordinance. Employees bringing a private action can collect unpaid compensation and liquidated damages of up to $2,000 and also may be entitled to an award of reasonable attorney’s fees and costs.

For those with a unionized workforce, it is important to be aware that the provisions of the Ordinance can be waived by a bona fide collective bargaining agreement, but only if the waiver is explicitly stated in the agreement in “clear and unmistakable terms” and only so long as the agreement remains in effect.

Hospitality, retail, and food service employers covered by the Ordinance should assess their current scheduling and onboarding practices and create an implementation plan for compliance in advance of the Ordinance’s effective date. Industry groups, including the International Franchise Association and the National Restaurant Association, instituted a lawsuit on December 3, 2018 challenging New York City's Fair Work Week Law on the basis that it is preempted by New York state law. It remains to be seen whether Philadelphia's scheduling ordinance will face similar legal challenges.