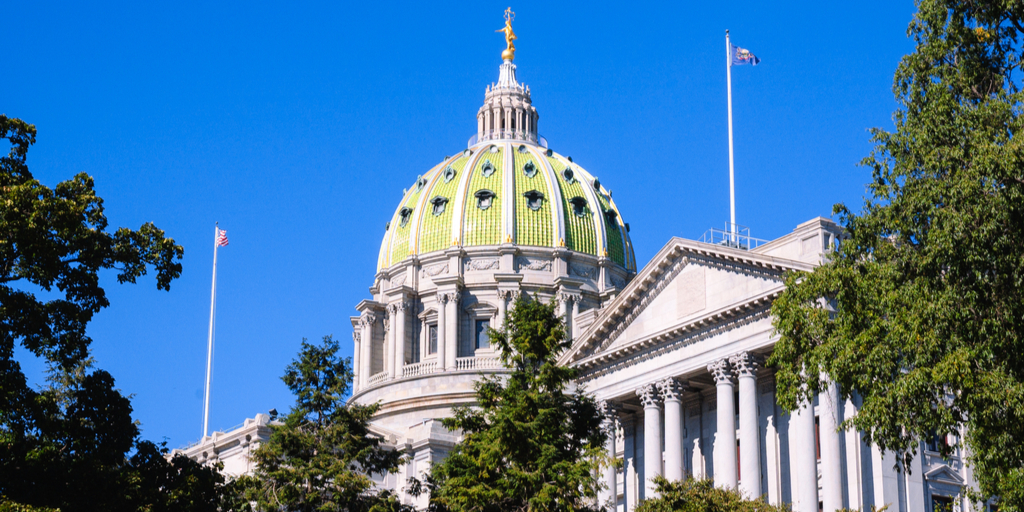 On August 20, 2019, the Pennsylvania Supreme Court (“the Court”) issued a 7-0 opinion holding that all of the provisions contained in an ordinance (“Ordinance 16-2013” or “the Ordinance”) enacted by the City of Lancaster (“the City”) are preempted by the Pennsylvania Public Utility Code (“the Code”). PPL Electric Utilities Corp. v. City of Lancaster, Nos. 55 MAP 2017, 57 MAP 2017 (Pa. Aug. 28, 2019). In doing so, the Pennsylvania Supreme Court affirmed over a century of case law 1 concluding that the General Assembly’s intent in enacting the Code was to provide for the uniform, statewide regulation of public utilities and public utility facilities exclusively by the Pennsylvania Public Utility Commission (“PUC”), and that public utilities should “not be subject to the varied regulation of the many cities, townships, and boroughs throughout the Commonwealth.” However, rather than base this conclusion upon the fact that the provisions of the Ordinance conflict with or deviate from the Code, the Court held that the Code was intended to occupy the entire field of regulating public utilities and, therefore, preempts all local regulation fairly encompassed by that field.

Ordinance 16-2013 was enacted by the City on December 17, 2013, and granted the City certain powers over, and relatedly imposed burdens upon, public utilities that owned and operated facilities within the City. The following four provisions of Ordinance 16-2013 were at issue:

PPL Electric Utilities Corporation (“PPL”) 2 challenged the Ordinance and filed a petition for review in the Commonwealth Court’s original jurisdiction. PPL contended, inter alia, that the Ordinance was preempted by the Code, which reflects the legislature’s intention to impose a uniform, statewide regulatory scheme governing public utilities and vests exclusive regulatory authority in the PUC. The City filed preliminary objections and contended the Ordinance was a lawful exertion of the City’s police powers.

As to the City’s challenge, the Pennsylvania Supreme Court reiterated the Commonwealth Court’s affirmation of the uniform, statewide regulation of public utility facilities by the PUC. While the City argued that the inspection, remove/replace/relocate and penalties provisions of the Ordinance did not “conflict with” or “deviate from” the Code’s correlative provisions, the Supreme Court rejected that “conflict preemption” applied. Rather, it analyzed these provisions under the doctrine of “field preemption”, which “has long governed utility regulation.”5

Under this analysis, the Court explained:

Regardless of whether conflict preemption taken in isolation would lead to a favorable result, preemption writ large is not a buffet from which a local authority may choose the dish it prefers. A winning conflict preemption argument cannot restore what field preemption already precludes. Upon finding that the legislature intended to occupy the regulatory field, we must reject all local regulation fairly encompassed by that field. Consequently, the City’s arguments notwithstanding, we need only determine whether Ordinance §§ 263B-3, 263B-4(6), and 263D-1 intrude upon the field that the General Assembly has entrusted to state law and PUC oversight and enforcement. We find that they do.

Slip op., at p. 27 (emphasis added). Moreover, the Court expressed  serious concerns regarding the fashion in which a municipality might attempt to use such an ordinance to regulate public utilities, and explained:

[I]t would be naïve to imagine that a city possessed of such authority would be empowered to do nothing more than the PUC would do in its shoes, or would do it in the same manner. In granting the City discretion to conduct such inspections and decide how to pursue the abatement of Code violations, the Ordinance confers upon the City tools that might be applied in an overly aggressive or even harassing fashion. In delegating these matters to the PUC, the legislature plainly intended that discretionary decision-making be vested in one regulatory body, in furtherance of uniformity of application.

Slip op., at p. 28. Therefore, the Court affirmed the Commonwealth Court’s conclusion that Sections 263B-3, 263B-4(6), and 263D-1 of the Ordinance were preempted, but found that these provisions were preempted under the doctrine of field preemption, rather than conflict preemption.

As to PPL’s challenge, the Court rejected the Commonwealth Court’s analysis of the Ordinance’s maintenance fee. First, the Court distinguished the Commonwealth Court’s and the City’s reliance on Adams6 and American Natural Gas7 as a basis for upholding the Ordinance’s assessment fee; Adams did not involve competing regulatory schemes and American Natural Gas pre-dated the enactment of the first public utility code in Pennsylvania. Second, the Court found persuasive PPL’s argument that the imposition of an annual maintenance fee will ultimately be passed on to utility customers, and that the impact to utility customers could be significant if other municipalities imposed their own annual maintenance fees.

The Court further explained City’s maintenance fee, at least in part, seeks to recover the regulatory expense of overseeing utilities’ conduct within the City and that these costs are “materially congruent to the state-level costs embedded in the state tariff that utilities already bear.” As such, the Court held that the municipal maintenance fee constitutes a utility regulation and, therefore, is preempted by the Code in favor of the PUC’s exclusive authority to regulate public utilities.

In conclusion, the Court reaffirmed its prior pronouncement that “The State, speaking through the Public Utility Law [of 1937]...has given the [PUC] all-embracive regulatory jurisdiction over [public utility] companies…”8 and “vested in the [PUC] exclusive authority over the complex and technical service and engineering questions arising in the location, construction and maintenance of all public utility facilities.”9 Accordingly, the Court held all provisions of Ordinance 16-2013 are preempted by the Public Utility Code.

David B. MacGregor is a Principal and Co-Chair in the Firm's Energy & Utilities Practice Group. His practice focuses on regulation, litigation, and corporate transactions involving the energy industry.

James J. Kutz is a Principal and Co-Chair of the Firm's Appellate Department and Chair of the Firm's Regulatory & Administrative Agency Law and Professional Licensure Practice Groups. He concentrates his civil litigation practice in sophisticated commercial, securities, constitutional law, insurance coverage and bad faith, copyright and trademark infringement, professional licensure law, healthcare law, environmental, RICO, employment, civil rights, and ERISA litigation. Mr. Kutz has represented a variety of governmental and non-profit entities in the area of employment and personnel contract negotiations. He also possesses extensive experience before a broad spectrum of regulatory and administrative agencies and regulators and serves as local counsel in trial and appellate courts throughout Central and Eastern Pennsylvania.

Garrett P. Lent is an Associate in the Firm's Energy & Utilities Practice Group, which represents clients in a variety of state and federal regulatory and transactional matters arising under the Pennsylvania Public Utility Code, the Federal Power Act, the Natural Gas Act and the Interstate Commerce Act before the Pennsylvania Public Utility Commission (PA PUC) and the Federal Energy Regulatory Commission (FERC).