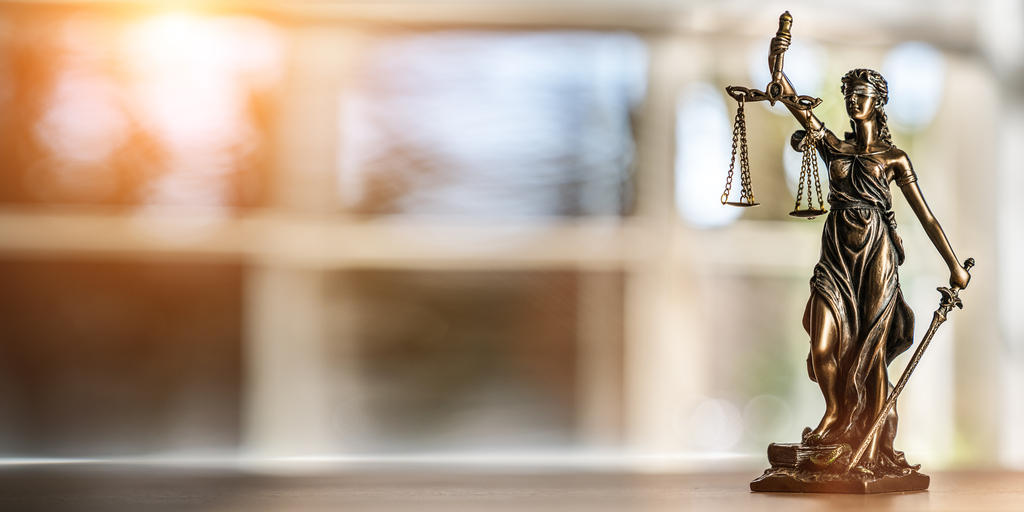 In a recent Opinion, Sota Construction Services, Inc. v. WCAB (Czarnecki), the Pennsylvania Commonwealth Court clarified the time limitations for filing Joinder Petitions as well as the issue of the appealability of orders dismissing Joinder Petitions. Specifically, the Court held that a party is not required to file a Joinder Petition within the three-year statute of limitations for filing a Claim Petition under Section 315 of the Act. In addition, the Court held that, notwithstanding the language included by the Judge in the Order stating that it was an interlocutory, nonappealable order, an Order striking a Joinder Petition is immediately appealable. A copy of the Opinion is available here.

By way of background, on August 27, 2012, the Claimant filed a Claim Petition alleging injuries incurred while working for Gorilla Construction on October 26, 2009. On August 30, 2012, the Claimant learned his employer did not have workers’ compensation insurance, and filed a Claim Petition against the Uninsured Employers Guaranty Fund (UEGF). The UEGF filed a Joinder Petition against Sota Construction Services, Inc. alleging it was the general contractor/statutory employer. Sota moved to strike the Joinder Petition as untimely, as it was not filed within 3 years of the October 26, 2009 injury. The Workers’ Compensation Judge agreed and issued an Interlocutory Order striking the Joinder Petition as untimely. The Order included an instruction that it was interlocutory and not subject to appeal. The WCJ ultimately granted the Claim Petition, finding Gorilla Construction and the UEGF liable; both parties appealed.

On appeal, the Commonwealth Court agreed with the Board that the Judge erred in dismissing the Joinder Petition as untimely, because Section 131.36(d) of the Regulations provides the deadline for filing a joinder petition – “not later than 20 days after the first hearing at which evidence is received regarding the reason for which joinder is sought.” In addition, Section 131.36(i) of the Regulations specifies that, after joinder, the original Claim Petition is deemed to be amended to assert the claim against the joined party. The Court held that, because the UEGF filed its Joinder Petition within the deadline set forth in the Regulations, the Joinder Petition was timely. In addition, the Court held that the 3-year statute of repose set forth in Section 315 of the Act does not preclude filing for joinder of additional defendants where a timely Claim Petition has been filed. Otherwise, the Court reasoned, a claimant could wait until the last day of the 3-year time period to file a Claim Petition against the UEGF to preclude the UEGF from filing a Joinder Petition as to any other parties.

The Court also rejected the argument that the appeal should have been dismissed because the UEGF did not appeal the Interlocutory Order striking the Joinder Petition within 20 days of its entry. The Court acknowledged that, pursuant to the case law and the Regulations, an Order striking a Joinder Petition generally is immediately appealable, since such an order disposes entirely of the issues set forth in the Joinder Petition. However, the Judge in this case incorrectly included prohibitory language within the Order stating it was interlocutory and not subject to an immediate appeal. Under these circumstances, the Court permitted the appeal to proceed, since it was filed by the UEGF within 20 days of the final Order issued by the Judge.

If you have questions about this recent Commonwealth Court Opinion or a specific claim, please contact any of the following of Post & Schell’s Workers’ Compensation Attorneys: