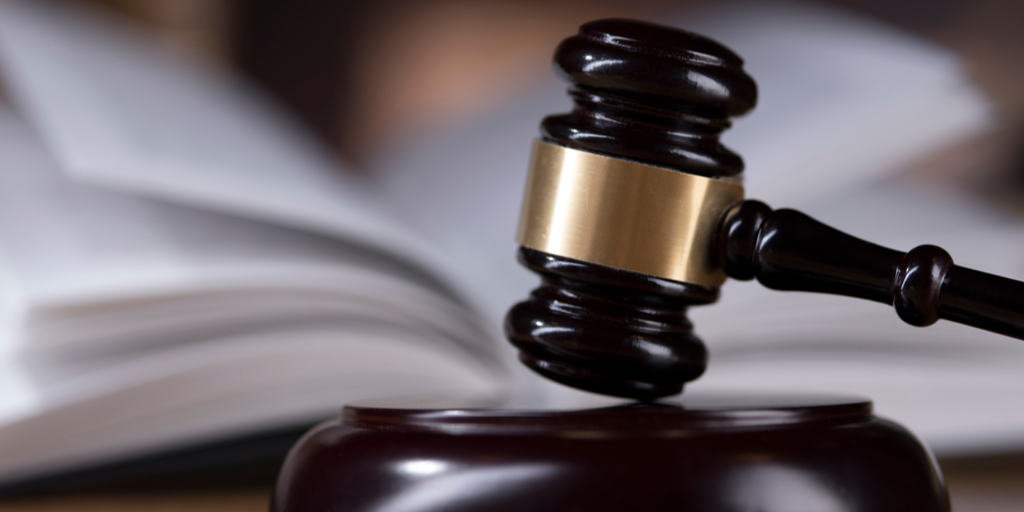 On January 22, 2020, in In re: Grand Jury Investigation No. 18, 2020 Pa. LEXIS 338, the Pennsylvania Supreme Court considered whether the report of an empaneled investigating grand jury could be made public under Pennsylvania’s Investigating Grand Jury Act. The report at issue accused an individual of child sex abuse and similar serious offenses, which could not be prosecuted because the alleged conduct occurred too long ago. Relying on the Act’s plain language, the Pennsylvania Supreme Court ruled that the report could not be made public because it did not fit the Act’s definition of an “investigating grand jury report.” The Court held that the proposed report did not “(1) relate to organized crime, public corruption, or both; or (2) propose recommendations for legislative, executive, or administrative action in the public interest based upon stated findings.” 42 Pa.C.S. § 4542. Rather, the Court held, the report was intended to provide “catharsis to the victims of these alleged crimes” and “mete out punishment . . . when the traditional means of bringing an individual to justice – e.g., criminal prosecution – are otherwise unavailable,” making it “contrary to the express terms of the Act.” 2020 Pa. LEXIS 338 at *13.

The Court’s textual analysis is in accord with a position previously advocated before the Pennsylvania Supreme Court by the Pennsylvania Association of Criminal Defense Lawyers in an amicus brief I authored with my colleagues Ron Levine and Abe Rein in In re: Fortieth Statewide Investigating Grand Jury, 197 A.3d 712 (Pa. 2018). In that case, the Court considered whether the Pennsylvania Attorney General could publish the report of a multicounty investigating grand jury that named hundreds of clergy as child sex abusers, based on unproven and uncharged conduct. The Court did not consider whether the report was an “investigating grand jury report” under the IGJA – the issue in In re: Grand Jury Investigation No. 18. Rather, its analysis focused on the sufficiency of available due process protections for named individuals to protect themselves and their reputations from being wrongfully named in the report. Ultimately, the Court held that the report could be released with redactions applied to certain petitioning clergy’s names given the IGJA’s due process infirmities. See, e.g., id. at 724 (holding that redactions must be made because “constitutional rights are of the highest order, and even alleged sexual abusers, or those abetting them, are guaranteed by our Commonwealth’s Constitution the right of due process. It is the unfortunate reality that the Investigating Grand Jury Act fails to secure this right, creating a substantial risk that Petitioners’ reputations will be irreparably and illegitimately impugned.”).

However, the IGJA defines “investigating grand jury report” narrowly. It does not cover any report that an empaneled investigating grand jury might issue. Rather, the report must relate “to organized crime or public corruption or both; or propos[e] recommendations for legislative, executive, or administrative action in the public interest based upon stated findings.” 42 Pa.C.S. § 4542. “Organized crime” is defined as “unlawful activity of an association trafficking in illegal goods or services,” and includes offenses such as gambling, prostitution, loan sharking, and trafficking in controlled substances. Id. “Public corruption” is defined as “unlawful activity under color of or in connection with any public office or employment” of a public official or employee or candidate. Id.

The IGJA contemplates that an investigating grand jury’s report relating to these permitted subjects may include comments that are “critical” of unindicted individuals, and permits the supervising judge, in his discretion, to permit and publish the individual’s response to the report. Id. § 4552(e). Notably, the IGJA does not authorize reports whose “primary objective is to publically censure the conduct of specific individuals.” In re: Grand Jury, 190 A.3d 560, 574 (Pa. 2018). Moreover, it is well-established that criminal accusations go beyond mere “criticism” of individuals and organizations, which could legitimately relate to permitted investigative, rather than charging, grand jury functions. (Importantly, the grand jury’s charging function is wholly separate from the issuance of a report and is accompanied by a panoply of traditional due process rights and other protections for the criminal accused.)  Criticism of, say, public officials regarding governance recommendations is an accepted burden of public office or employment and in keeping with a frequent subject of grand jury reports. See, e.g., Stern, B., “Revealing Misconduct by Public Officials Through Grand Jury Reports,” 136 U.Pa.L.Rev. 73, 90 n.56 (1987). The same is not true for criminal accusations against private individuals. See, e.g.,  In re: Grand Jury, 190 A.3d at 570 (explaining that “courts draw a sharp distinction between grand jury reports that speak generally to public affairs and those that impugn named persons” and citing cases). Cf. 18 U.S.C. §§ 3331(a), 3333(a)(1) (In federal grand jury system, upon prosecutor’s request, a “special grand jury” may issue a report concerning “noncriminal misconduct, malfeasance, or misfeasance in office….by an appointed public officer or employee….”).

In re: Grand Jury Investigation No. 18

The Pennsylvania Supreme Court in In re: Grand Jury Investigation No. 18 considered the potential publication of the investigating grand jury’s report (the “Report”) against this statutory backdrop. The grand jury in that case was investigating “allegations of prior sexual abuse by [Petitioner] upon numerous children over the past 40 years, and potential attempts to influence victims from disclosing the crimes over that time frame.” 2020 Pa. LEXIS 338 at *2. The grand jury heard evidence over a seven-month period, including testimony from the Petitioner and several alleged victims. None of the purported evidence uncovered related to conduct that happened within the applicable statute of limitations period.

Unable to charge Petitioner, the grand jury informed the supervising judge that it was “compelled to issue a report and provide counseling resources for other potential victims who may come forward given the reference to the number of victims by all who testified” before the grand jury. Id. at 4 (internal quotation marks omitted) (citing Supervising Judge’s Opinion). In addition to identifying Petitioner by name as having committed the alleged out-of-statute conduct, the Report also included Petitioner’s photograph. In his response to the report, Petitioner asked that the report be sealed or his identifying information redacted. The only relief the supervising judge granted was removing Petitioner’s photograph from the Report. The supervising judge then ordered the Report be made public. Petitioner appealed and the Supreme Court reversed.

The Supreme Court began with the threshold issue of whether the Report qualifies as an “investigating grand jury report” under the IGJA. It summarily dismissed the possibility that the Report related to organized crime or public corruption, holding that “the Report indisputably does not relate in any way” to these activities. 2020 Pa. LEXIS 338 at *12.

The Court then considered whether the Report proposed recommendations in the public interest. The Court noted that the Report did “arguably propose [unspecified] executive or administrative actions,” but then held that “when those recommendations are read within the context of the Report as a whole, it is evident that they are not ‘in the public interest,’ as that term is utilized in the Act.” Id. at *12-*13. Rather, the Report recommended actions related to private persons, as the recommendations “focus[ed] exclusively on: (1) punishing a specific person for alleged criminal conduct for which the person cannot be tried due to the running of the relevant statutes of limitation; and (2) providing resources and catharsis to the victims of these alleged crimes.” Id. at *13. Accordingly, the Court held that the Report could not be published consistent with the IGJA and ordered it permanently sealed.