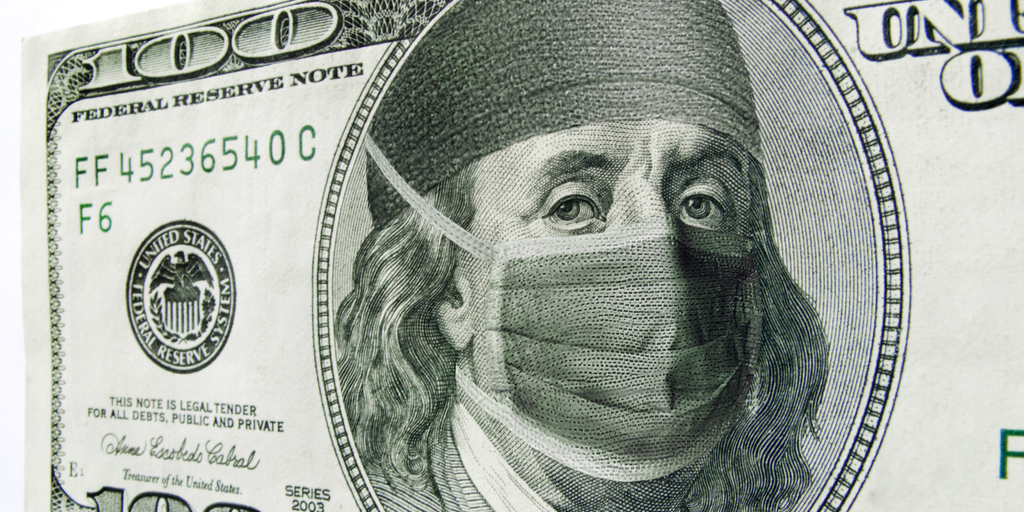 Notably, the OIG sought to exclude BestCare and its CEO through a parallel administrative process while the qui tam suit still was being litigated. Although exclusions commonly occur after health care FCA settlements, such “parallel proceedings” involving ALJs are relatively uncommon. Moreover, the OIG imposed a lengthy, 15-year exclusion period, which is subject only to deferential reasonableness review. The OIG has described the ALJ’s affirmance of the exclusion as a “reminder to industry,” perhaps signaling a shift in OIG’s affirmative enforcement priorities. The case certainly serves as a reminder to those involved in defending FCA actions that more than money damages may be at stake and that going to trial may risk imposition of a longer exclusion period.

BestCare operated a diagnostic testing facility near Houston, which tested samples taken by its employees from home-bound or institutionalized residents throughout Texas. BestCare transported the samples in batches to Houston via commercial airline; no technicians or other personnel accompanied the samples. Under Medicare rules, laboratories can bill one dollar for each mile that workers travel to collect and deliver specimens from patients. 43 U.S.C. § 13951(h)(3). This fee covers “the transportation and personnel expenses” for a worker to travel to the patient to collect the sample and return and reimbursement is “based on the number of miles traveled and the personnel costs associated with collection.” Id. Citing this provision, BestCare billed the government for each specimen one dollar for each mile it would have taken an employee to drive the same distance to the Houston testing facility covered by the specimen’s unaccompanied airplane trip. The ALJ found that in one year alone, these inappropriate billings “accounted for over half of BestCare’s total Medicare revenue, over $3.5 million.”

The court in the federal qui tam action determined that these billing practices, engaged in from 2002 through 2010, constituted FCA violations and granted summary judgment in favor of the intervenor United States, awarding a $30 million judgment. The case currently is on appeal to the Fifth Circuit.

Under HHS’s permissive exclusion rules, the Secretary may exclude an individual or entity that the Secretary determines, inter alia, has submitted a false or fraudulent claim to the government for payment, i.e., committed an FCA violation. 42 U.S.C. §§ 1320a-7(b)(7), 1320a-7a(a)(1)(A),(B). If a basis is determined to exist for exclusion, the Secretary must limit it to a reasonable period designed to serve the goals of deterrence and protection of federal health care programs and their beneficiaries. John N. Crawford, Jr., M.D., DAB No. 1324 at 7-8 (1992).

In August, 2015 – seven years after the relator filed his qui tam action – the OIG began the process to exclude BestCare and its CEO from participation in federal healthcare programs for 15 years based on BestCare’s submission of 571 false claims between August 2009 and January 2010. BestCare and its CEO challenged both the determination that they had submitted false claims and the length of the exclusion. While the qui tam was ongoing, the ALJ conducted a de novo analysis of whether a basis existed for the exclusion. He heard evidence for several days and ruled that the lab’s mileage reimbursement requests constituted false claims because Medicare clearly limits mileage reimbursement to travel by a technician.

The ALJ then evaluated the reasonableness of the 15-year exclusion. See 42 C.F.R. § 1001.2007(a)(1)(ii) (length of an exclusion can only be challenged as unreasonable). To make this determination, the ALJ considered the same factors that guide the OIG’s decision:

The ALJ determined that a 15-year exclusion was warranted because the fraudulent billing scheme caused the government to incur “staggering” losses and the scheme did not end “until the government began to scrutinize [BestCare’s] conduct.” In reaching this conclusion, the ALJ considered the 571 claims at issue in the administrative proceeding, as well as the conduct covered by the qui tam action. The qui tam result also impacted the weight of the third and fourth factors in favor of the 15-year exclusion’s reasonableness.

The ALJ also found that BestCare and its CEO were “highly culpable,” as the CEO was closely involved in BestCare’s operations and finances, and the billing scheme was integral to the company’s financial success. Finally, the ALJ ruled that nothing warranted imposition of a shorter exclusion period, adding that “given the massive losses sustained by the Medicare program due to Petitioners’ malfeasance, as well as their ongoing efforts to shirk responsibility, the [OIG] has, in my view, exercised considerable restraint in selecting a 15-year period of exclusion.”