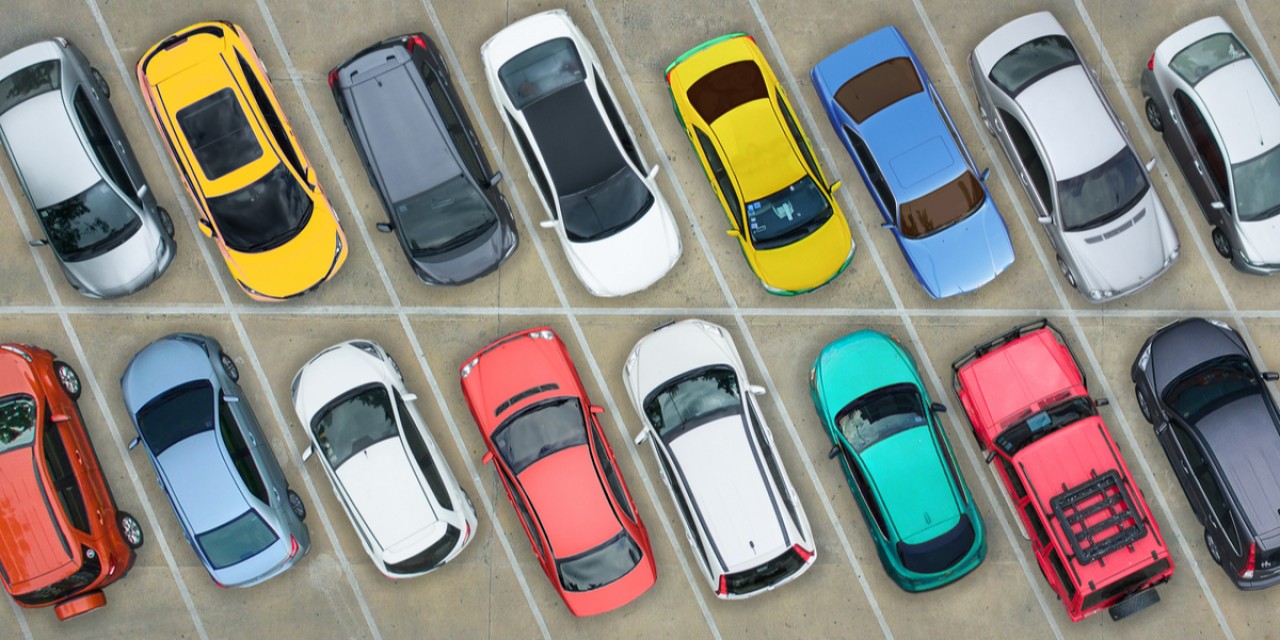 In a recent case in New Jersey, the Appellate Division issued another unreported decision involving parking lot injuries. The Petitioner worked for a large grocery chain for 31 years. On December 11, 2018, the Petitioner drove to work and parked in a parking lot along the side entrance to the store. She subsequently fell while walking back to her car at the end of the day.

The Petitioner filed a Claim Petition for this injury and, during the case, admitted that the Employer directed employees to park along the street (not the side entrance where she parked). She testified that she parked in the lot near the side entrance due to safety concerns and had been parking there for twenty-five years. Per a lease with the landlord, the grocery store agreed to pay a maintenance fee based on its pro-rata share of the entire shopping center for maintenance, insurance, snow removal, and other items. There were eight or ten other stores in the shopping center. In 2018, the lease was amended to allow the grocery store to repave the parking lot and make other improvements.

Following trial, the Judge of Compensation ruled that the fall was not compensable, as it occurred in an area outside the control of the Employer. The Judge noted that the petitioner “consciously chose to ignore [Employer’s] directive to park in the designated area.”

It did not matter to the Appellate Division that the petitioner chose to park in a non-designated area. The Court found that the petitioner’s decision to park in the lot, as opposed to the designated area near the street, was reasonable for her safety. The Court noted that the Employer used and controlled the side parking lot where the employee’s injury occurred. Specifically, the Court found that the Employer used the lot not only for customer parking, but also for storing shopping carts, deliveries, and as a smoking area for employees. The Court also highlighted the February 2018 lease amendment as evidence of the Employer’s intent to exercise control over the entire parking lot (the grocery store did repave the lot after the injury at issue).

As noted in prior updates on this subject, course and scope/premise cases are fact-sensitive. In this instance, the lease ended up being a key factor for the Appellate Division. However, the lease language that the Court pointed to was standard boilerplate contained in almost every commercial lease, and it did not indicate that the Employer had actual control over the parking lot. While they did agree to an amendment of the lease allowing them to repave the lot, the landlord was still responsible to pay for the project, and it was done well after the fall occurred.

The Appellate Division ignored some important facts on their way to deciding in the Petitioner’s favor. In my opinion, the Judge of Compensation’s analysis was more consistent with prior case law and N.J.S.A. 34:15-36. The fall occurred in an area of the lot used by both employees and the general public, and the petitioner actively chose to park outside the designated employee section. These facts should have taken the injury outside the employer’s “premise.”

I recently reported on NJ Assembly Bill A2617, which would mandate that an employer with 50 or more employees provide a hiring preference to an injured employee who has reached maximum medical improvement (MMI), is unable to return to his or her own former position, but can perform the essential duties of an existing unfilled position. On September 24, 2021, Governor Murphy signed this legislation into law.

As I previously wrote, this law has several deficiencies, including its unclear intent, the non-existent nature of the “problem” being solved, and the lack of any defined enforcement mechanism. It is too early to tell how this law will play out, as it does not create any rights or protections that don’t already exist under other state anti-discrimination laws.

Paul L. Jamain is an Associate in the Firm's Workers' Compensation Department and defends employers, insurance providers, and third-party administrators (TPAs) in workers' compensation claims in the Commonwealth of Pennsylvania and the State of New Jersey.