November 2021 Pennsylvania Case of the Month: Documentation Crucial When Injured Employee is Discharged 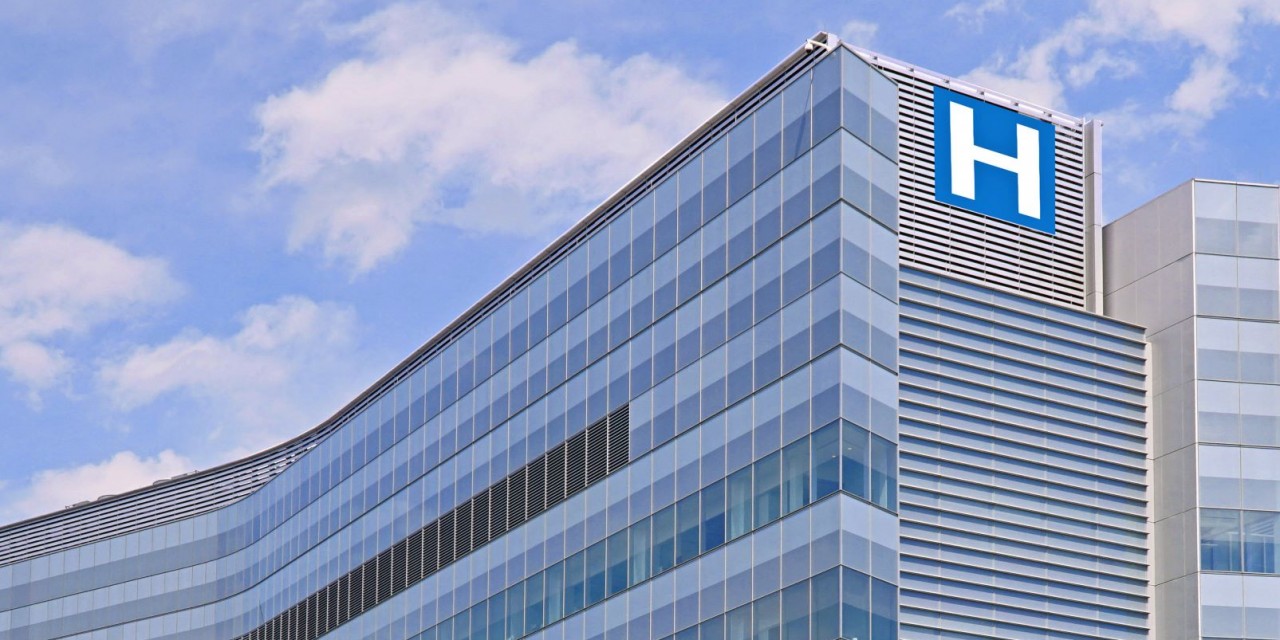 Claimant was employed by a temporary agency and assigned to Barry Callebaut Chocolates. On April 18, 2018, Claimant was in the regular performance of his job duties when he slipped and fell on the floor, striking his head and back on the ground. Claimant lost consciousness in the fall and was taken to the hospital by ambulance.

Testimony was taken both from the physician and the employee at WorkNet who was responsible for the drug testing. Ultimately, the WCJ found the Claimant credible as to the reasons why he couldn’t provide the second sample. Testimony as to the request for the second sample from the physician and WorkNet employee was also found credible regarding the circumstances of asking the Claimant to provide the second sample. Testimony was also taken from the Employer regarding the drug test policy and Claimant’s termination from employment due to violation of the policy. Employer’s testimony with regard to the termination was credited along with his testimony that had Claimant not been terminated for violating the policy, modified duty work would have been provided within Claimant’s work restrictions.

Employer appealed to the WCAB who affirmed in all respects other than to correct the date of injury from April 18, 2017 to April 18, 2018. The Board reviewed the standard set forth by Vista International Hotel v. WCAB(Daniels), 742 A.2d 649, 657 (Pa. 1999), specifying that post-injury involuntary discharge is to be considered along with whether the discharge was fault-based. The Board held that a showing of bad faith by the Claimant in his discharge would ultimately lead to finding that the Employer was not required to make a showing of job availability thereafter to limit future liability for wage loss benefits. Of note, Board Chairman Frioni, Jr., authored a dissent finding that Claimant chose not to provide the second sample after the initial sample was abnormal and therefore, his discharge was due to violation of policy.

Citing to their own holdings in Vista International Hotel, supra, and Reyes v. WCAB(AMTEC), 967 A.2d 1017, 1077 (Pa.Cmwlth. 2009) (en banc), the Court noted that where an Employer contends that a Claimant’s loss of earning power was due to a post-injury discharge, the burden is on the employer to show that suitable work was or would have been made available but for the discharge which resulted from the Claimant’s own bad faith conduct. In a footnote, the Court noted that the Vista International Hotel holding required a finding that the Claimant’s bad faith conduct led to a forfeit of employment. The Court further noted where it is the bad faith conduct of the employee that leads to termination from employment, the Employer is not required to make a showing of job availability as the lack of earnings is a direct consequence of the injured worker’s own conduct. However, the burden of showing that bad faith conduct rests with the Employer.

Once the Claimant’s bad faith conduct is established as the reason for the discharge, the Employer is relieved of the requirement to show job availability once an injured worker is released to return to work.