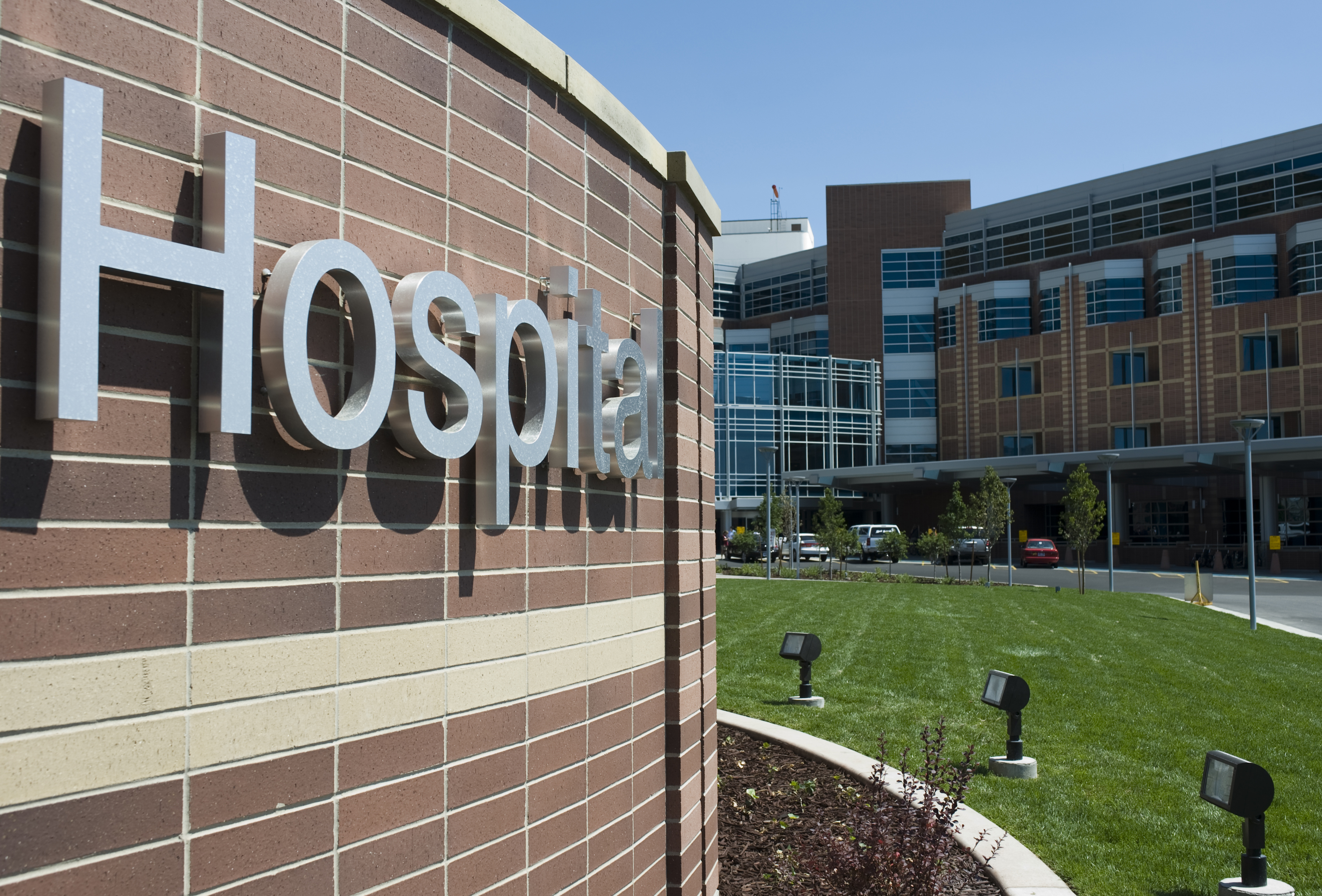 A recent court ruling has called into question some basic assumptions regarding the ability of not-for-profit entities to obtain certain tax exemptions.  In AHS Hospital Corp. v. Town of Morristown, the Tax Court for the State of New Jersey recently ruled that Atlantic Health System Hospital Corporation, the parent company of Morristown Medical Center (collectively, “Atlantic” or the “Hospital”), was ineligible for exemption from state property tax. This ruling, if upheld, could cost the Hospital millions of dollars each year.

Challenges to non-profit hospitals’ state tax exemptions are not entirely new and appear to be increasingly attractive options for cash-strapped municipalities seeking additional revenue.  In fact, the case against Atlantic arose from Morristown, New Jersey’s desire to ensure that the Hospital paid its “fair share” of taxes. Prior challenges to non-profit hospitals’ tax exemptions turned on the extent and nature of the hospitals’ provision of community benefits and care. This more traditional approach contrasts starkly with that of the Tax Court, which did not address the Hospital’s community benefits. Instead, the court focused on the Hospital’s corporate structure and the use made of the Hospital premises by the Hospital and third parties, including physicians.

Based on its belief that these and other activities were conducted for profit, the Tax Court ruled that the areas where the above activities occurred are subject to taxation – which essentially represented the entire Hospital. The Tax Court found that only the visitor parking garage, which operates at a loss, auditorium, and fitness center were not used for for-profit activity.

The Tax Court’s highly technical decision was confined to the Hospital’s eligibility for property tax exemption and did not address the Hospital’s status under state or federal law as a non-profit entity. Indeed, the test for federal tax exemption is different, turning on whether the Hospital is “organized and operated exclusively” for the purpose of providing charitable hospital services and benefits the community at large. 26 U.S.C. § 501(c)(3).  Given the federal exemption’s focus on community benefit, the Tax Court's decision does not directly implicate the Hospital’s status as exempt from federal income taxes. However, the Tax Court’s determination that the Hospital’s operations “conferred upon for-profit entities . . . a substantial benefit” could be construed as a suggestion that the types of arrangements identified by the Tax Court could violate the Internal Revenue Code’s requirement that federally-exempt entities not be operated for the benefit of private interests.

It remains an open question whether the Tax Court’s decision will be sustained if challenged on appeal. It also remains an open question whether other courts will follow its reasoning, based on a stated skepticism regarding common attributes of modern hospitals. What is certain, however, is that this issue remains one to watch, because it implicates widespread business models for hospitals and potentially significant local tax liabilities.

Should you have any questions about this matter, or about related issues, please contact  Carolyn H. Kendall at (215) 587-1470 or ckendall@postschell.com.