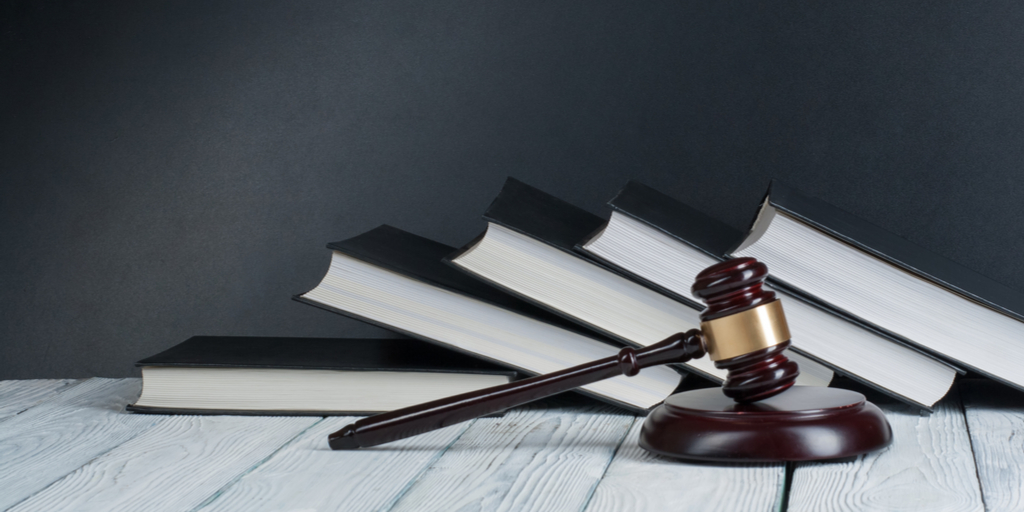 Matters before a federal grand jury not culminating in an indictment, by and large, remain secret. As Special Counsel Robert Mueller’s investigation of alleged Russian meddling in the 2016 election and other matters proceeds, the possibility exists that – for particular persons or entities – the evidence developed by his team falls short of the Department of Justice standard for seeking an indictment: “admissible evidence probably sufficient to obtain and sustain a conviction.”

But suppose Mr. Mueller’s team develops evidence that nonetheless is material to matters of national security or to non-criminal malfeasance? Obviously, this would be of great interest to the public and to Congressional committees investigating parallel and related matters. What are his options?  I discuss this in my November 27, 2017 article for Law360, “Mueller’s Options, Short Of Indictment.”

My full analysis is here. In summary, at least three routes to some form of disclosure exist:

Ronald H. Levine is Chair of Post & Schell's Internal Investigations & White Collar Defense Group and former Criminal Division Chief at the U.S. Attorney’s Office in Philadelphia. He counsels and defends corporations, as well as directors, executives, professionals and others, confronting potential allegations of fraud or other misconduct at all stages of the government enforcement cycle.