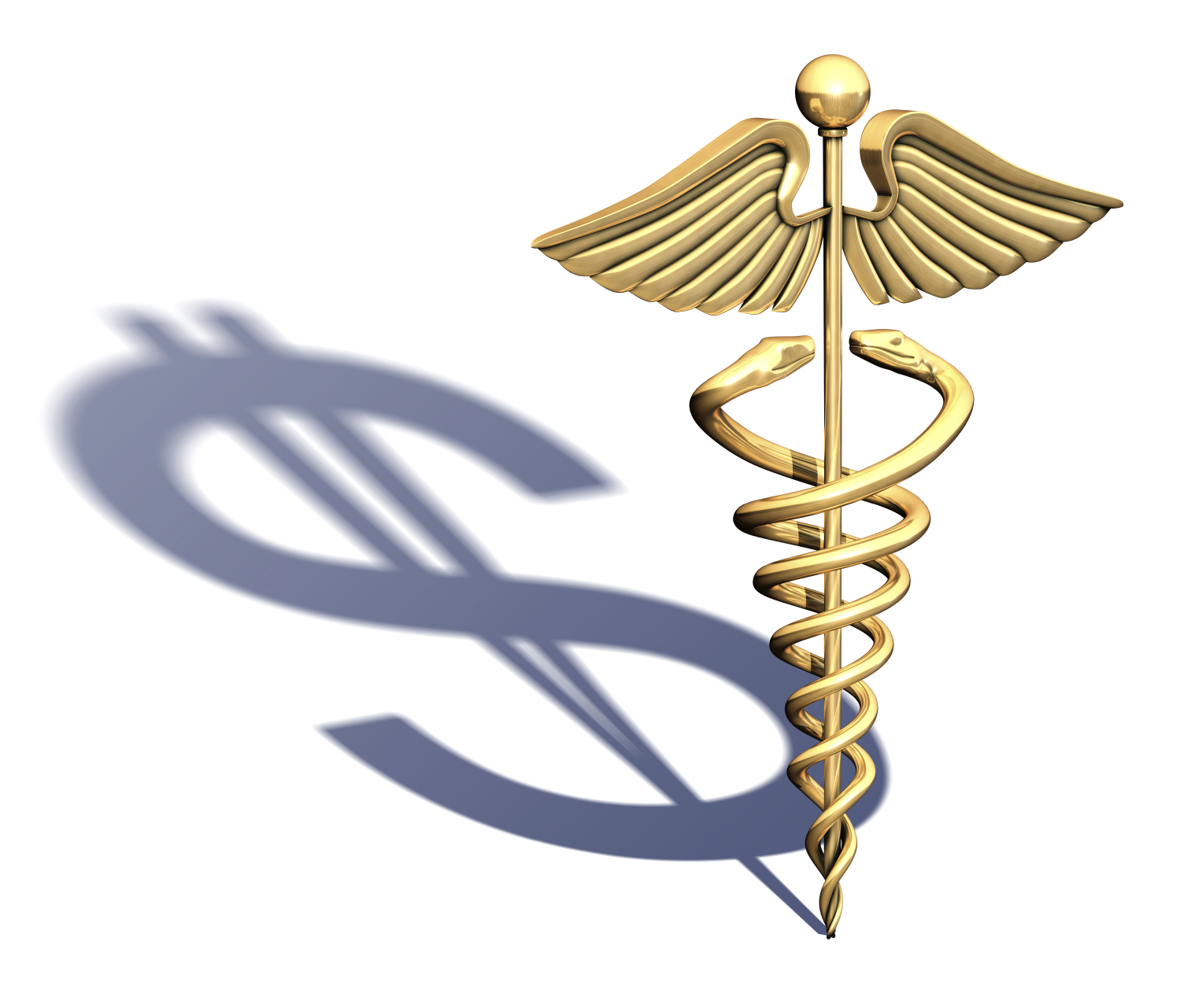 Even in the simplest personal injury cases, getting to settlement can be a difficult negotiation. Now, changes in federal law permit Medicaid to claim an expanded share of a personal injury settlement or judgment, which will make plaintiff’s attorneys even more reluctant to settle.

Last month, Congress passed the Bipartisan Budget Act of 2013, portions of which amended the Medicaid Secondary Payer provisions, 42 U.S.C. § 1396a. See Sec 202(b). The Medicaid Secondary Payer provisions were originally enacted in 1980 to reduce federal health care costs. It has always framed Medicaid as the insurer “of last resort,” permitting Medicaid to seek reimbursement from any other “primary payer.” In 2007, the Medicare, Medicaid and SCHIP Extension Act (“MMSEA”) permitted Medicaid to seek this reimbursement directly from defendant insurance carriers and their attorneys, greatly altering the mechanism of personal injury settlements.

The amendments to the Medicaid Secondary Payer provisions will not change anything about the procedure of settlement for defendants. However, the amendments permit Medicaid to recover its costs dollar-for-dollar, without any proportional adjustments or setoff for a plaintiff’s contributory negligence. Under prior Supreme Court case law, Medicaid’s recovery was limited to the part of the settlement or judgment specifically related to “health care items or services.” Wos v. E.M.A., 568 U.S. ___, 133 S.Ct. 1391 (2013). For example, if a plaintiff negotiated his or her claim to settle for 50 percent of the value, then the medical expenses would be adjusted proportionally as well.

The new Bipartisan Budget Act of 2013 effectively overturns Wos. Regardless of the final value of the case, Medicaid can seek the full value of the medical bills it paid, which may include the portion of the settlement allocated to lost wages or pain and suffering. Medicaid may claim the full settlement amount, less attorney’s fees — but may not seek excess amounts beyond the final value. See 42 C.F.R. 411.37.

Accordingly, plaintiff’s attorneys will be more reluctant to settle a claim for a value that they will only turn over to Medicaid. It is now even more essential for carriers and defense counsel to determine the amount of any Medicaid lien as early as possible in the case, and to proceed with the knowledge that this particular lien will not be negotiated down. The prompt, efficient settlement of personal injury claims will surely be affected by this new law.

The only good news for the New Year — the new provisions do not go into effect until October 2014.

For more information about this article or personal injury settlements, please contact: