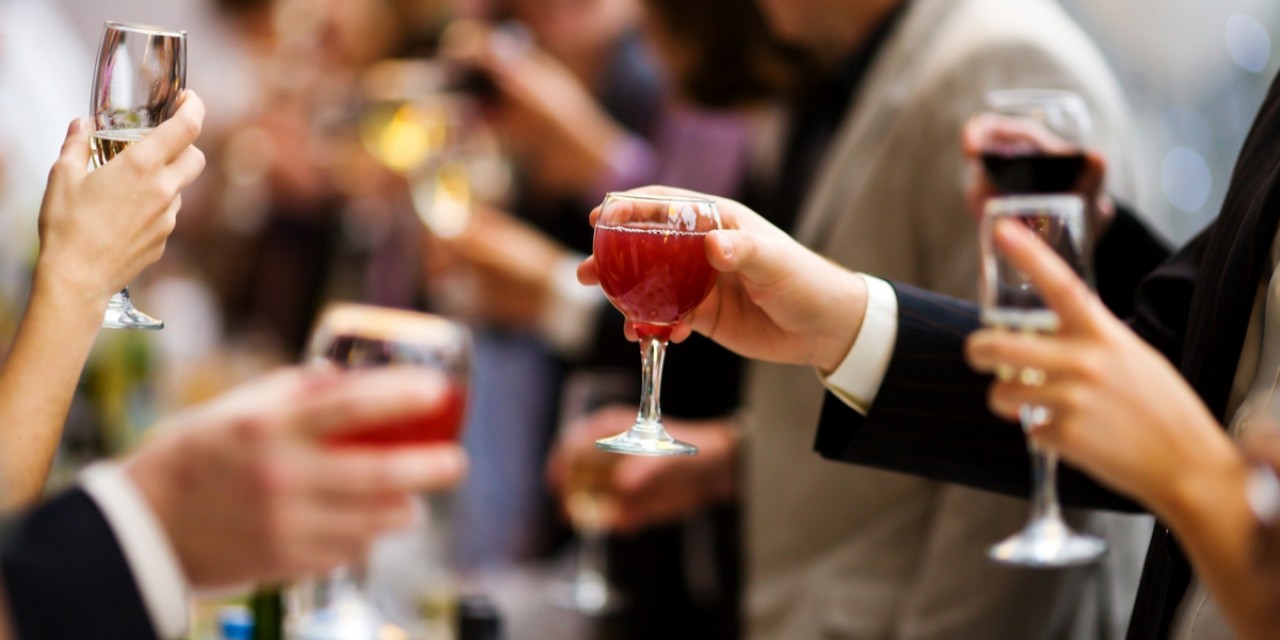 The Respondent/Employer hosted its annual holiday party at a local restaurant for employees, friends, and family. No company clients or vendors were invited. The purpose of the party was to thank employees for their hard work throughout the year. The Petitioner was driven to the party by the owner of the company and on the way home, the car got into an accident (drove into a parked car) and the Petitioner sustained injuries to her jaw and neck.

The Petitioner filed an NJ Claim Petition arguing that the owner told her she would not receive a holiday bonus if she did not attend the party. She also claimed that she received her cash bonus at the restaurant. At trial, Respondent produced three witnesses that testified that bonuses were paid prior to the party and the owner denied that bonuses were contingent upon party attendance. The Petitioner’s bank records were submitted, which were inconclusive as to when she received her bonus, and also contradicted the amounts Petitioner said she received for attending the party.

The trial judge denied the Claim Petition and the trial court found that Respondent’s witnesses were more credible than Petitioner’s presentation.

On appeal, the Appellate Division affirmed the denial of the Claim Petition and the Court found that the Petitioner was unable to show that the party produced “a benefit to the employer beyond improvement of health and morale.” N.J.S.A. 34:15-7. In this case, the party was clearly about employee morale since only coworkers, friends, and family were invited, not clients or vendors. Further, the Appellate Division affirmed that Petitioner was unable to prove that her attendance at the party was mandatory, especially in light of the Respondent’s witnesses and evidence.

This case highlights the importance of investigation and witness identification. The Respondent was active and assertive in its defense and the Respondent won this case on the strength of its fact witnesses. This case is a great example of how proper investigation can make a huge difference. It also illustrates for employers who wish to host holiday parties and other similar events that they should make it abundantly clear (in writing) that attendance is entirely optional and voluntary. This unequivocal communication can help avoid unnecessary claims and litigation.

Paul L. Jamain is an Associate in the Firm's Workers' Compensation Department and defends employers, insurance providers, and third-party administrators (TPAs) in workers' compensation claims in the Commonwealth of Pennsylvania and the State of New Jersey.