July 2021 Case of the Month - Pennsylvania: Suicide – An Intentional but Still Compensable Act 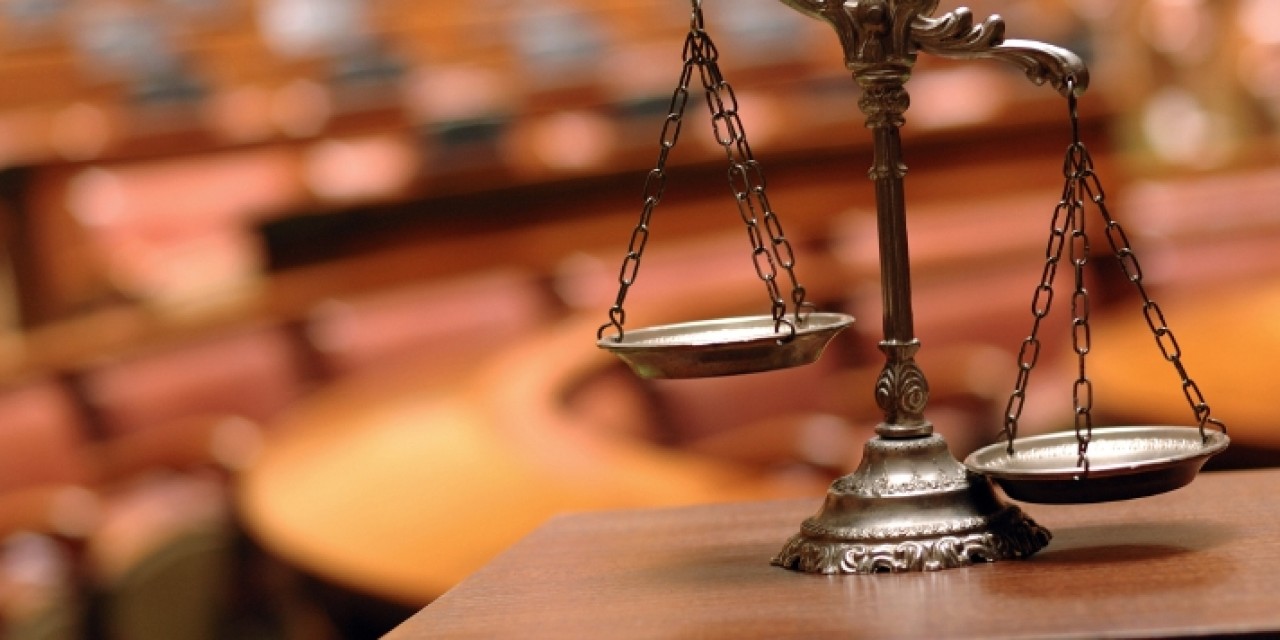 Claimant filed a fatal claim petition in which she alleged that her husband’s (Decedent) suicide was caused by a work-related injury that caused mental illness, stress, depression, irrational thoughts and behaviors, and suicidal ideations. Expert testimony was presented, on behalf of the Claimant, alleging that the Decedent’s mental issues were the result of a work-related injury and led to his subsequent suicide. Additional testimony was provided by the Claimant outlining the various changes in the Decedent prior to his suicide. Expert testimony was provided by the Employer, which confirmed several of the Claimant’s claims.

Ultimately, the WCJ granted the fatal claim petition, noting the consistency of the Claimant’s testimony and the inconsistencies in the Employer’s testimony.

Employer appealed to the Workers’ Compensation Appeal Board (WCAB) which affirmed the WCJ finding there was sufficient evidence supporting the WCJ’s finding that the Decedent suffered a mental disturbance that was severe enough to obscure his rational judgement, satisfying the chain-of-causation test for suicides. On appeal, Employer argued:

In this case, the Court found that the evidence supports the finding that the work injury caused the Decedent “to become dominated by a disturbance of the mind of such severity as to override normal rational judgment” which led to his suicide. Additionally, the Court found that the decline in the Decedent’s mental health was caused by the initial physical work injury and, therefore, the WCJ properly applied the physical-mental standard.

Mental injury claims are very fact-specific. When an injured worker suggests mental health struggles are related to a physical injury sustained at work, it is best to proceed with caution.

Before voluntarily accepting such a claim, review any available pre-injury medical records to determine if there were pre-existing mental health concerns and whether there has been any actual change in the injured worker’s mental health after the injury. Once added to the description of injury, it can be very difficult to limit liability for a mental health concern.