Food Allergy Lawsuits on the Menu 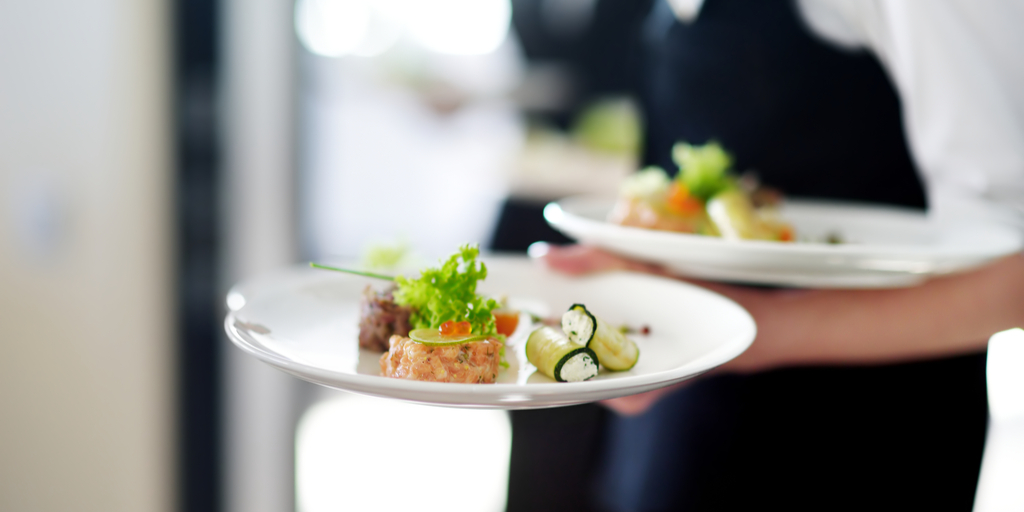 As awareness surrounding food allergies has steadily increased over the past 10 years, restaurants and the food industry have seen a corresponding rise in food allergy-related lawsuits. This comes as private insurers saw “claim lines with diagnoses of anaphylactic food reactions rise 377 percent from 2007 to 2016,” according to a recent study by Food Allergy Research & Education (FARE).

As dining guests with food allergies increasingly request food to accommodate their needs, the foodservice and hospitality industries face liability should they unknowingly serve a triggering ingredient or fail to label their food choices accurately and obviously. This heightened awareness also means that juries have a better understanding of food allergies – and may be more sympathetic to plaintiffs than ever before.

Recent cases offer examples of the types of claims that have steadily increased and serve as a reminder to the foodservice and hospitality industries that they must be vigilant when being asked to accommodate special dietary requests.

These cases serve as a stark reminder that the food service and hospitality industries must be vigilant with handling food allergy needs and accommodations. Food allergy lawsuits can be time consuming, costly and bring irreparable harm to an establishment’s reputation. To protect the well-being of their guests and limit potential financial and reputational damage, establishments should:

1 J.D.’s concerns may not be unfounded as a May 2019 study published in the American Journal of Gastroenterology revealed that thirty-two percent of restaurant foods labeled gluten-free do, in fact, contain gluten.

2 The Fourth Circuit noted in its opinion that the ADA and Rehabilitation Act “require a plaintiff to demonstrate the same elements to establish liability”, and that the Virginians with Disabilities Act's "'standards for liability follow the standards established in the federal  Rehabilitation Act of 1973 and adopted in the ADA.’”