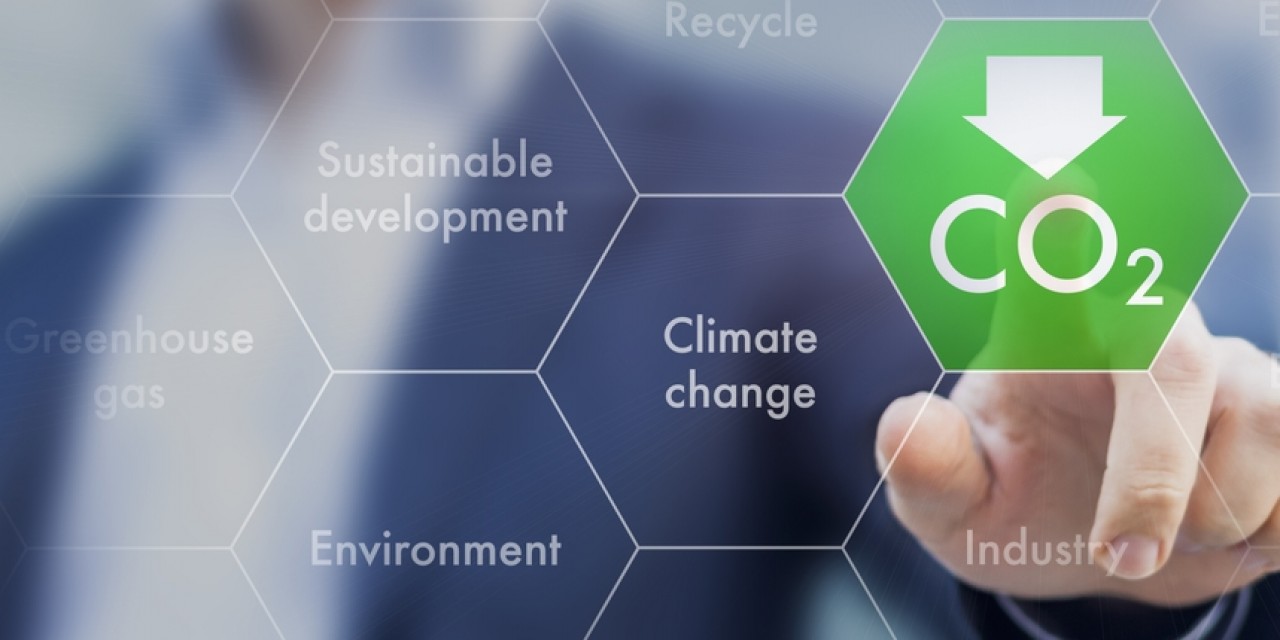 On August 2, 2016, in its latest action to combat climate change, the Obama Administration finalized guidance directing federal agencies to perform quantitative analyses of greenhouse gas (“GHG”) emissions in connection with all actions that may impact the environment. The guidance, issued by the White House Council of Environmental Quality (“CEQ”), sets forth procedures for federal agencies to comply with the National Environmental Policy Act (“NEPA”) as they evaluate GHG emissions associated with “proposed federal actions.” Proposed federal actions include, among other things, approvals of federal funding for public projects and approvals of permits or federal funding for private projects. In prescribing the manner in which federal agencies should evaluate and document potential climate change impacts, the CEQ guidance makes it clear, as the CEQ and the Courts have maintained for years, that climate change impacts “fall squarely within NEPA’s purview.” More significantly, however, the guidance departs from earlier draft versions and current agency practice by directing agencies to quantify GHG emissions for all proposed federal actions, rather than for only those above certain de minimis emissions thresholds, and by requesting that “reasonably foreseeable direct and indirect” GHG emissions be evaluated.

According to the CEQ guidance, the GHG analysis to be conducted should be “commensurate with the quantity of the projected GHG emissions” and take into account “available data and GHG quantification tools that are suitable for and commensurate with the proposed agency action.” The CEQ advises against using the so-called de minimis approach, however, stating that simply making a statement that the proposed action represents only a small fraction of global emissions “is not an appropriate method for characterizing the potential impacts associated with a proposed action.” Instead, if a quantitative analysis is not practicable under the circumstances, the guidance asks the agency to provide a “qualitative summary” of the impacts of the GHG emissions and the agency’s rationale for not conducting a quantitative analysis.

In addition to directing agencies to conduct quantitative analyses, the CEQ guidance asks agencies to analyze a broader spectrum of potential GHG emissions than they have in the past. The guidance instructs agencies to analyze all “reasonably foreseeable direct and indirect emissions” related to a proposed action. This expressly covers, when an action involves fossil fuel extraction, expected emissions from the exploration and extraction of the fossil fuel. Furthermore, when the federal government leases or sells coal for energy production, the downstream combustion of that coal is considered reasonably foreseeable and should be evaluated. As such, analysis of “reasonably foreseeable direct and indirect emissions” likely will result in relatively extensive GHG emission calculations when a proposed federal action involves fossil fuels or another major source of GHGs.

Although the CEQ guidance is only that – guidance – over time it could be a significant development in the regulation of GHG emissions. NEPA serves as a guide to state “NEPA-equivalent” programs, which apply to proposed state actions. To the extent states follow or adopt the new CEQ guidance, it could lead to new requirements for state agencies to evaluate GHG emissions in connection with proposed state projects. Moreover, regulatory efforts at the federal level generally have been limited to the largest emitters of GHGs (e.g., auto manufacturers, power generating facilities, and large industrial operations), and largely have ignored smaller sources. Could the new CEQ guidance, by requesting analysis of GHG emissions in connection with all proposed federal actions, be a first step towards regulation of smaller sources of GHGs?  Time will tell.

Stephen C. Jones is a Principal and Co-Chair of the Firm's Environmental Practice Group. He has practiced environmental law for over 25 years, and represents venture capital and private equity investors, real estate opportunity funds, private developers, chemical, health care, energy, and manufacturing companies, among others.