Signing Tax Return Without Checking the Box and Failing to File FBARs Constitutes Willfulness as a Matter of Law, Fourth Circuit Holds 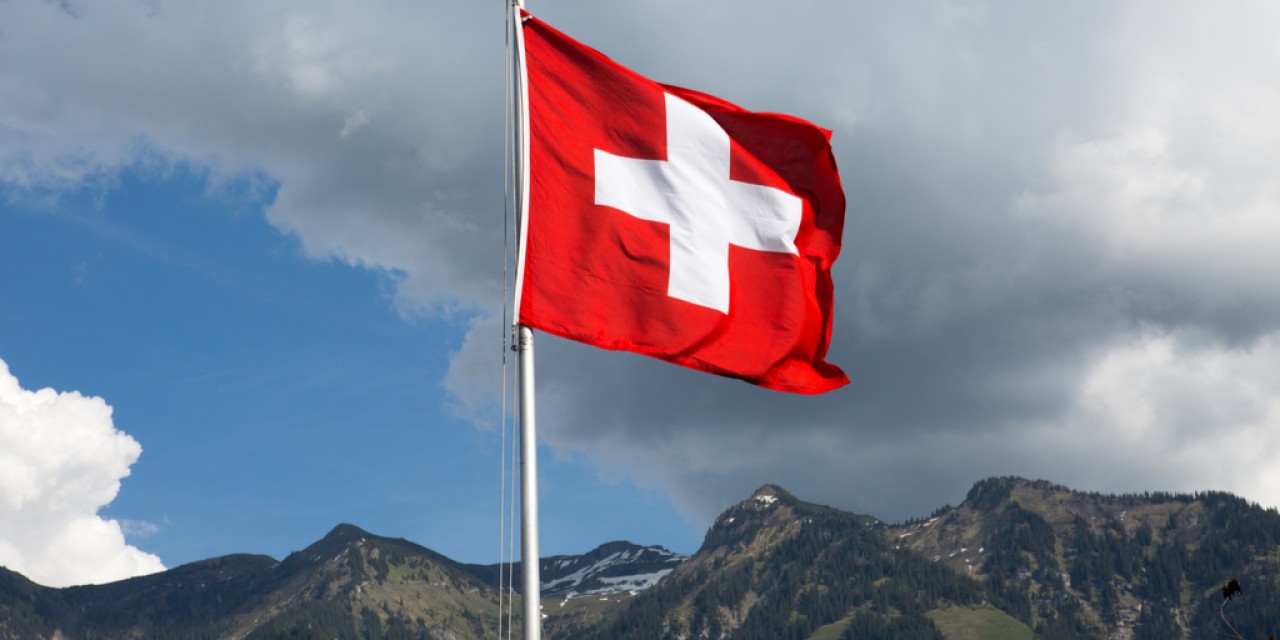 On October 20, 2020, the Fourth Circuit upheld the imposition of enhanced civil penalties on husband and wife taxpayers for their willful failure to file Reports of Foreign Bank and Financial Accounts (“FBARs”), despite any evidence that they were aware of the FBAR-filing requirement. In United States v. Horowitz, No. 19-1280, 2020 U.S. App. LEXIS 33074 (4th Cir. Oct. 20, 2020), the taxpayers failed to file FBARs for a multi-million dollar Swiss bank account for 20 years and never paid tax on the account’s interest income. In affirming the district court’s grant of summary judgment, the court stressed that the taxpayers discussed whether their Swiss bank account and the interest income from it were taxable with friends, but not their accountant; failed to inform their accountant of their account; had all mail related to the account held in Switzerland; and signed tax returns that did not disclose their account without fully reading or ensuring that the return was accurate. According to the Fourth Circuit, these facts were sufficient to establish that the taxpayers were reckless – and therefore willful – as a matter of law and therefore summary judgment was appropriate.

Penalties for Failing to File FBARs

In Horowitz, the Fourth Circuit looked to the U.S. Supreme Court’s decision in Safeco Insurance Company of America v. Burr, 551 U.S. 47 (2007), to determine the meaning of “willful” in the civil penalty context. In Safeco, the Court considered willfulness in the context of the Fair Credit Reporting Act and held that in criminal provisions, willfulness requires knowing action, while in civil provisions recklessness is sufficient. 551 U.S. at 60. The Fourth Circuit explained that given the Supreme Court’s “clear articulation of the distinct meanings that attach to the term ‘willfully’ in the civil and criminal contexts – even within the same statute – we conclude that, for the purpose of applying §5321(a)(5)’s civil penalty, a ‘willful violation’ of the FBAR reporting requirement includes both knowing and reckless violations, even though more is required to sustain a criminal conviction for a willful violation of the same requirement under § 5322.” Horowitz, slip op. at 16. Horowitz thus affirmed in a published opinion the Fourth Circuit’s earlier, well-known but unpublished decision United States v. Williams, 498 Fed. App’x 655 (4th Cir. 2012).

The court explained that in the civil context, “recklessness” draws on an objective standard; a person is reckless if he “‘acts (or if the person has a duty to act) fails to act in the face of an unjustifiably high risk of harm that is either known or so obvious that it should be known.’” Horowitz, slip op. at 16 (quoting Farmer v. Brennan, 511 U.S. 825, 836 (1994)). The court adopted the Third Circuit’s test for willfulness based on recklessness in the FBAR civil penalty context:  “the defendant ‘(1) clearly ought to have known that (2) there was a grave risk that an accurate FBAR was not being filed and if (3) he was in a position to find out for certain very easily.’”  Slip op. at 17 (quoting United States v. Bedrosian, 912 F.3d 144, 153 (3d Cir. 2018)).

The court in Horowitz, reviewing the district court’s grant of summary judgment in the government’s favor, found that the record established as a matter of law that the taxpayers met the willfulness via recklessness standard. In support of this determination, the court stressed:

Based on these facts, the court concluded, “the record indisputably establishes not only that the Horowitzes ‘clearly ought to have known’ that they were failing to satisfy their obligations to disclose their Swiss accounts, but also that they were in a ‘position to find out for certain very easily.’”  Id. at 19 (quoting Bedrosian, 912 F.3d at 153).