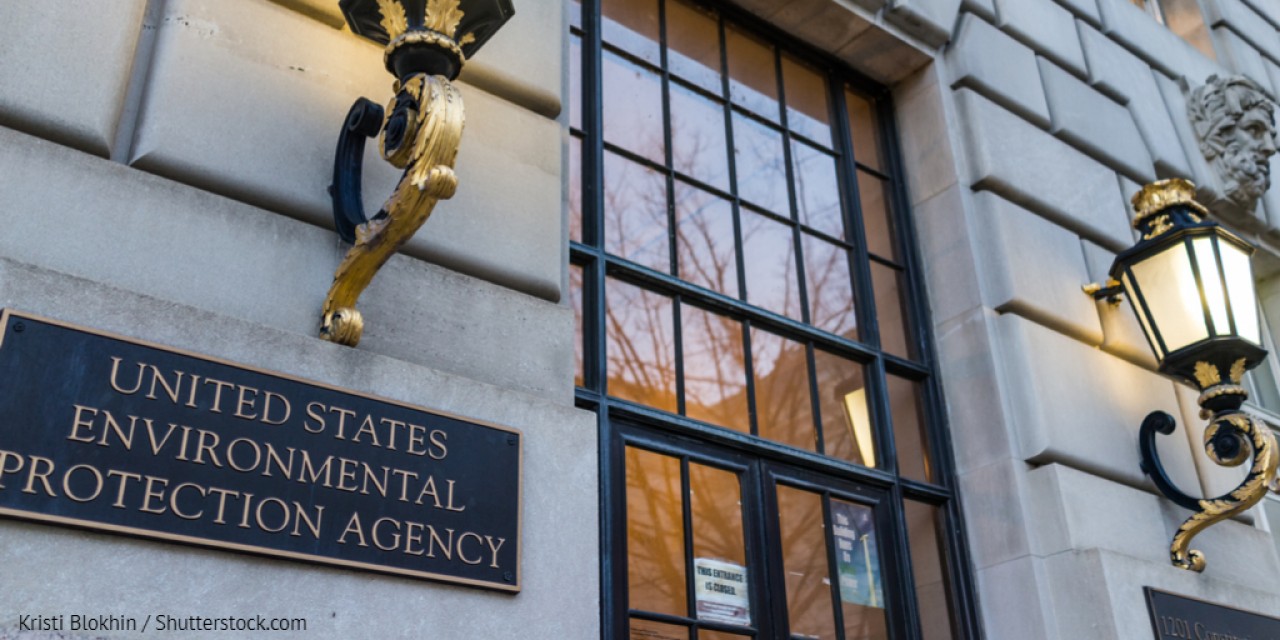 Scott Pruitt, the fourteenth Administrator of the United States Environmental Protection Agency (EPA), has stirred controversy on a wide range of topics, from climate change, water pollution, and coal production, to executive travel and the need for soundproofing equipment in civilian agencies. Mr. Pruitt recently appeared on The New York Times’ The Daily podcast, where he outlined his vision for the EPA, discussed his view of its societal role, and answered questions about specific goals he sought to accomplish during his time at the helm of the EPA.

Notably, Mr. Pruitt mentioned the more than 1,340 Superfund sites throughout the United States that have “languished for years” because the EPA “has not made any decisions” or “figured out what is going on.” Mr. Pruitt then discussed the West Lake Landfill Superfund Site in Bridgeton, Missouri, where uranium linked to the Manhattan Project is still buried in the soil, as an example of a project that he would bring to fruition in the face of a purportedly years-long pattern of governmental indecision.

On February 6, 2018, the EPA announced a plan to remediate the West Lake Landfill at a cost of approximately $236 million. Less than a week later, however, the Trump Administration announced a 23 percent cut to the EPA’s overall 2019 budget (though it pledged to hold Superfund funding steady at $1 billion). The Superfund program was previously funded by taxes on “crude oil, chemicals, and corporations, the companies that created the toxic waste sites,” but is now reliant on Congressional appropriations, as the underlying taxes expired in 1995. Commentators throughout the country seized on the inconsistency of slashing EPA’s budget while it embarks on an initiative to expedite cleanup of the most contaminated sites, and speculated that the proposed budget cuts will further delay cleanups, notwithstanding the Administration’s promises to the contrary.

In light of his recent statements and the Administration’s 2019 budget proposal, it appears that Mr. Pruitt is attempting to prioritize the cleanup of some of the most significantly contaminated Superfund sites over other EPA programs. It remains to be seen, however, how successful this initiative will be, given the staggering cleanup costs in the face of ever decreasing funding.