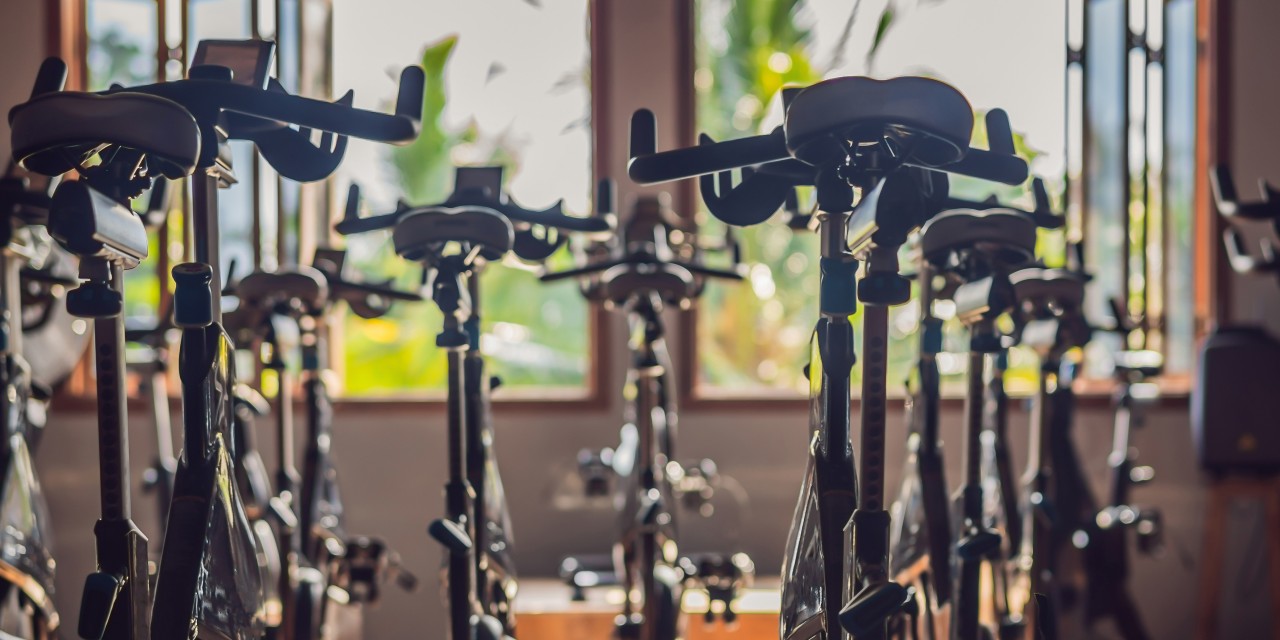 On December 8, 2021, the New Jersey Appellate Division issued an unreported decision in a case involving recreational activities and course and scope. The facts here are quite important. The petitioner was employed as a school nurse by the respondent, Hoboken Board of Education. She also worked as a swimming instructor at the school, as well as helped in the A.M. Care Program for students who had to arrive early. She received an additional stipend for working in the A.M. Care Program.

The issue of course and scope was tried before the WCJ. The petitioner testified that she would not have participated in the Cardio Club if she knew she was not going to be paid. The petitioner testified that she was under the impression that she was instructed to participate in activities including the Cardio Club which she thought was part of the A.M. Care Program.

The WCJ dismissed the petitioner’s claim finding that the injuries did not arise out of or during the course of employment. The petitioner appealed to the Appellate Division.

On appeal, the Appellate Division affirmed the Judge’s findings. The Appellate Division found that the Cardio Club was a “recreational or social activity,” and that any injury arising from the petitioner’s participation in that event was not compensable under NJSA 34:15-7. Per the Statute, “unless such recreational or social activities are a regular incident of employment and produce a benefit to the employer beyond improvement in employee health and morale,” injuries occurring during such activities are not compensable.

The Appellate Division noted that the petitioner’s voluntary participation in the Cardio Club was not a “regular incident of employment.” It was also noted that this participation was not part of her job duties as the school nurse, and she was not performing any duties of a nurse at the time of injury.

This case presents an interesting contrast to a prior decision of the Appellate Division concerning recreational activities. In Goulding v. N.J. Friendship House, 245 N.J. 157, 167 (2021), the petitioner was a cook for NJ Friendship House, a non-profit organization. Friendship House held, on its property, a “Family Fun Day” for its clients and families. NJ Friendship’s employees were asked to volunteer. The petitioner volunteered to cook at this event, where she eventually injured herself stepping into a pothole. In that case, the Court found that the injury the petitioner sustained was compensable, as she was, essentially, performing her regular duties as a cook at the “recreational” event that otherwise benefited the employer’s client relationships.

In this case, however, the petitioner was not acting as a nurse during the Cardio Club, and the Court noted that the Cardio Club did not provide the employer any benefit beyond improvement in employee health and morale. Thus, the Court denied the claim in this matter.

Given Goulding and this recent decision, when handling and evaluating “recreational” activity claims, it is critical to investigate and develop a record as to the petitioner’s actions and behavior during the “recreational” event, as well as the nature of the event itself. The greater the difference between the petitioner’s job duties and their actions/behavior during the event, the stronger the defense will be. The less benefit the Employer obtains from the event, and the less compulsory attendance is, the stronger the defense will be.

Paul L. Jamain is a Principal in the firm's Workers' Compensation Department and defends employers, insurance providers, and third-party administrators (TPAs) in workers' compensation claims in the Commonwealth of Pennsylvania and the State of New Jersey.