August 2021 Case of the Month - Pennsylvania: The Impact of Using a Medical Only Notice of Compensation Payable to Accept a Claim 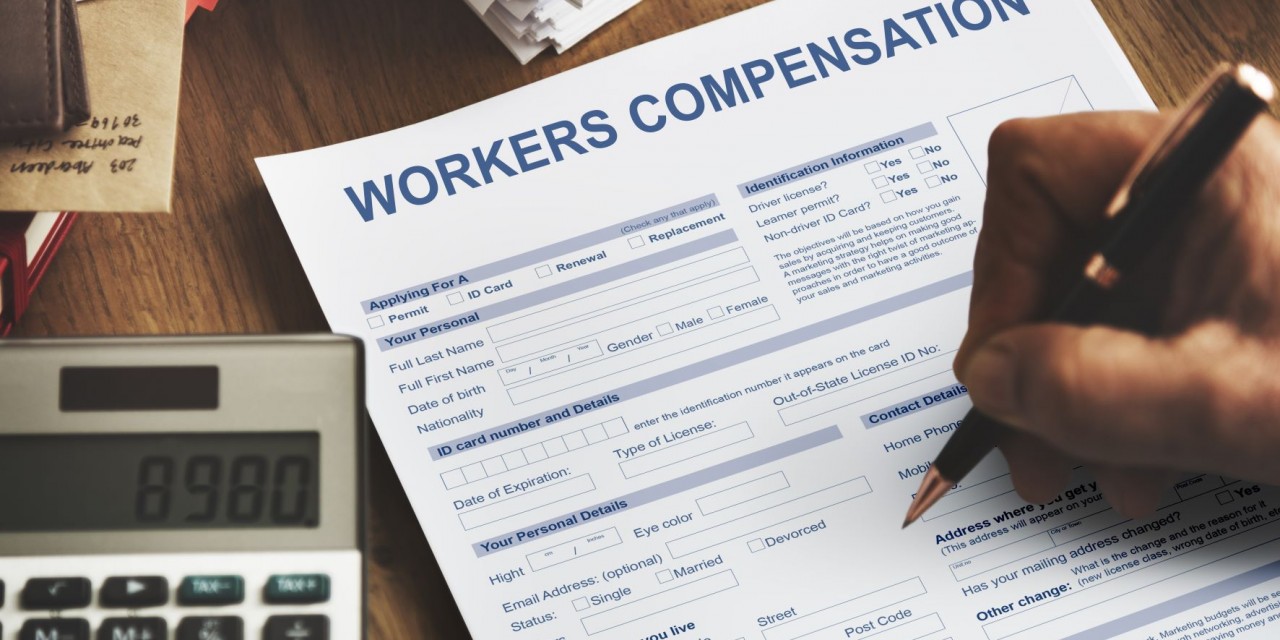 Claimant sustained a work injury on September 13, 2018, which was initially acknowledged as “inflammation of her coccyx/sacrum” by way of an October 1, 2018 Notice of Temporary Compensation Payable (NTCP) providing for payment of wage loss and medical bills. On October 17, 2018, the carrier issued a Medical Only Notice of Compensation Payable (MONCP) which accepted liability only for medical benefits for the same injury described on the NTCP.  Claimant then filed a Petition for Penalties seeking reinstatement of her wage loss benefits and alleging a violation of the Act based on the pleadings alone. In the litigation before the WCJ, Claimant alleged that the original NTCP had converted and the carrier violated the Act by refusing to pay wage loss benefits. The WCJ held that the Workers’ Compensation Act and associated Bureau Regulations did not require the Carrier to file a Notice Stopping Temporary Compensation and Notice of Denial if, during the 90-day period of temporary liability, the employer elected to issue an NCP.

Claimant appealed to the Workers’ Compensation Appeal Board (WCAB) who reversed the WCJ and found that the Employer violated the Act by failing to issue a Notice Stopping Temporary Compensation and Notice of Denial before issuing the MONCP. The WCAB held that the regulations required the carrier to issue the Notice Stopping and Notice of Denial as the documents would provide notice to the Claimant of her rights under the Act. The WCAB found that the original NTCP had converted by operation of law and Defendant/Employer had therefore violated the Act by failing to continue the payment of wage loss benefits to the Claimant.  Reinstatement of indemnity benefits was Ordered.

Defendant/Employer appealed to the Commonwealth Court arguing the WCAB erred when it retroactively reinstated benefits in violation of Section 406.1 of the Act and the associated Bureau Regulation.  In examining the Bureau Regulation, the Commonwealth Court held that an Employer is required to do one of the following, if it intended to stop temporary payments under an NTCP: File both a Notice Stopping Temporary Compensation and Notice of Denial; or file a Notice of Compensation Payable; or file an Agreement for Compensation. (See 34 Pa. Code §121.17(d)(1)-(3)).  In the instant matter, the Carrier filed a MONCP, thus satisfying the regulatory requirement to accept the claim.

As to the WCAB’s suggestion that the current statutory scheme existed to provide notice to an injured worker of their rights if an employer/carrier elected to stop temporary compensation, the Court examined their own holdings in Waldameer Park, Inc. v. WCAB (Morrison), 819 A.2d 164 (Pa. Commw. 2003), and Church v. WCAB (Cook), 135 A.3d 1153 (Pa. Commw. 2016). Waldameer Park stand for the proposition that where an Employer is not contesting liability for medical treatment for an injury, the correct procedure is to issue a MONCP which would allow the carrier to challenge future medical treatment and wage loss benefits and avoid forcing an injured worker to file a Petition to preserve his/her rights. Church stand for the proposition that a MONCP effectively accepted liability for a claim then immediately suspended wage loss benefits.

The Raymour & Flanigan Court held that the MONCP effectively accepted liability for the claim in its entirety, though it immediately suspended wage loss benefits. The Court held further that the language on the MONCP provided notice to an injured worker of their rights. The Court reasoned that requiring the Employer/Carrier to first file a Notice Stopping Temporary Compensation followed by a Notice of Denial would only serve to confuse the injured worker and misinform them of their rights under the Act, likely leading to unnecessary litigation.

In dicta, the Court suggested that an injured worker who seeks the payment of wage loss benefits following the issuance of a MONCP need only file a Petition to Reinstate rather than a Claim Petition.

This holding changes the procedure for accepting a claim for medical only purposes following the issuance of a NTCP which provided for the payment of wage loss. It is no longer necessary to issue a Notice Stopping Temporary Compensation Payable followed by a Notice of Denial and a subsequent Notice of Compensation Payable for Medical Only. As it is no longer necessary to revoke the original NTCP when accepting a claim for medical only, it is extremely important to accurately describe the injury on the original document, so as to limit liability for future medical treatment if possible.