January 2022 Case of the Month - Pennsylvania: Attorney Fees...Rule or Exception? 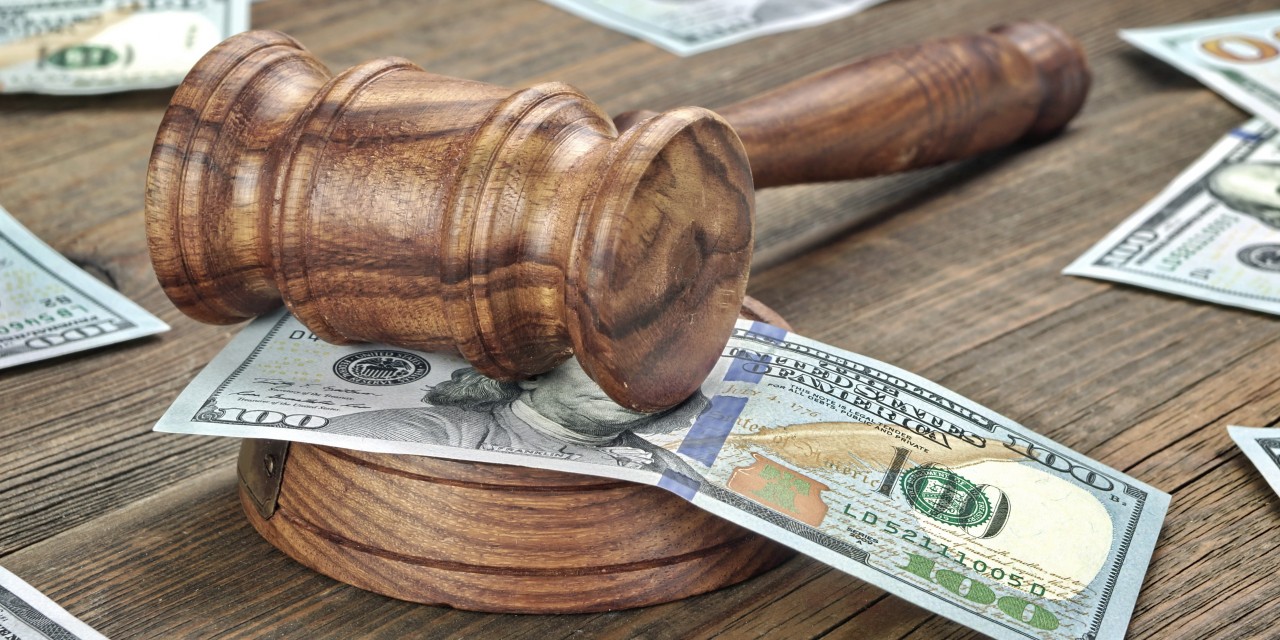 Mr. Lorino sustained a compensable work injury to his low back and left hip on August 22, 2016, while employed as an equipment operator with the Pennsylvania Department of Transportation. The injury was acknowledged by way of Medical Only Notice of Compensation Payable. Claimant continued to work and thus received no wage loss benefits. In February 2017 Defendants secured an Independent Medical Examination which resulted in an opinion of full recovery. As a result, Defendants filed a Petition to Terminate Benefits.

During litigation of the Petition to Terminate, Claimant retained counsel to represent him. Because Claimant was not receiving wage loss benefits, he was unable to retain an attorney based on the traditional contingent fee arrangement; he was instead required to enter into an hourly-fee arrangement with counsel. At the conclusion of litigation, Counsel for Claimant requested $14,050 in attorney fees pursuant to Section 440 of the Workers’ Compensation Act.

Following litigation, the WCJ denied the Petition to Terminate, finding that Defendants had not met their burden of proving Claimant had fully recovered from his work injury. Importantly, the WCJ held that Defendants had a reasonable basis for the Petition to Terminate. The WCJ then denied Claimant’s request for attorney fees under Section 440 of the Act and instead awarded $2,000 in attorney fees under Section 442 of the Act for which Defendants would be responsible.1

Both Claimant and Defendant appealed to the Workers’ Compensation Appeal Board, which affirmed in all respects. The WCAB specifically held that attorney fees shall not be payable under Section 440 as the WCJ held Defendants had presented a reasonable contest. Claimant then appealed to the Commonwealth Court, which again affirmed, holding that Claimant was not entitled to attorney fees under Section 440 as this section was intended to protect injured workers against unreasonable contest.

Claimant then appealed to the PA Supreme Court on the argument that the Commonwealth Court erred by holding that he was not entitled to Section 440 attorney fees since the WCJ found Defendants had presented a reasonable contest. Claimant argued to the Court that Section 440 provided that the Claimant “shall” be awarded a sum for costs, including attorney fees, whereas when a reasonable contest was presented, attorney fees “may be excluded.” Claimant further argued that excluding the award of attorney fees on medical-only cases would, in practice, prevent most injured workers from being able to secure counsel, given the traditional contingent fee arrangement in workers’ compensation matters.

Defendants argued to the Supreme Court that the interpretation of the Commonwealth Court was correct and should be upheld, arguing that the purpose of Section 440 was to protect injured workers against unreasonable contest from Employers/Carriers. Defendants further argued that allowing the award of attorney fees where a reasonable contest was established would create a chilling effect on an employer’s ability to contest a claim and require WCJ’s to exercise discretion without any guidance or standards upon which they could rely.

The Court has thus now established that the award of attorney fees, even where a contest is reasonable, is at the discretion of the Workers’ Compensation Judge.

While it is not mandatory for a WCJ to award attorney fees following this new case, the potential of such an award must now be considered when taking litigation to Decision, even where the evidence of record establishes a reasonable contest. This should not prevent the Defendant/Employer from litigating claims to Decision, however, the risk is now heightened. All cases should be carefully assessed to determine whether the potential exists for such an award. It may behoove the Defendant/Employer to now consider resolution in close cases to avoid such an award. It is also likely that there will be more frequent litigation on medical-only claims with the potential of an attorney fee award providing an incentive.

Where there are obviously incorrect or incomplete descriptions of injury, care should be taken to voluntarily amend the Bureau documents to reflect acknowledged work-related diagnoses. It may further be beneficial to engage in settlement discussions upon receipt of an Affidavit of Recovery and early in litigation on a Petition to Terminate.

House Bill 1837 of 2021 was recently passed by both the Pennsylvania State House and Senate which eliminated the notary requirement for both Compromise and Release Agreements and Notification of Suspension/Modification. It is expected that the Bill will be signed by the Governor.

Stephanie C. D'Abarno is a Principal in the firm's Workers' Compensation Department and represents employers, insurance companies, and third-party administrators in workers' compensation proceedings throughout the Commonwealth of Pennsylvania. She has represented an array of clients including hospital systems, retail corporations, moving and self-storage companies, school districts, national carriers, and staffing agencies. She has successfully defended clients before Pennsylvania Workers’ Compensation Judges, the Workers’ Compensation Appeal Board, and Commonwealth Court.