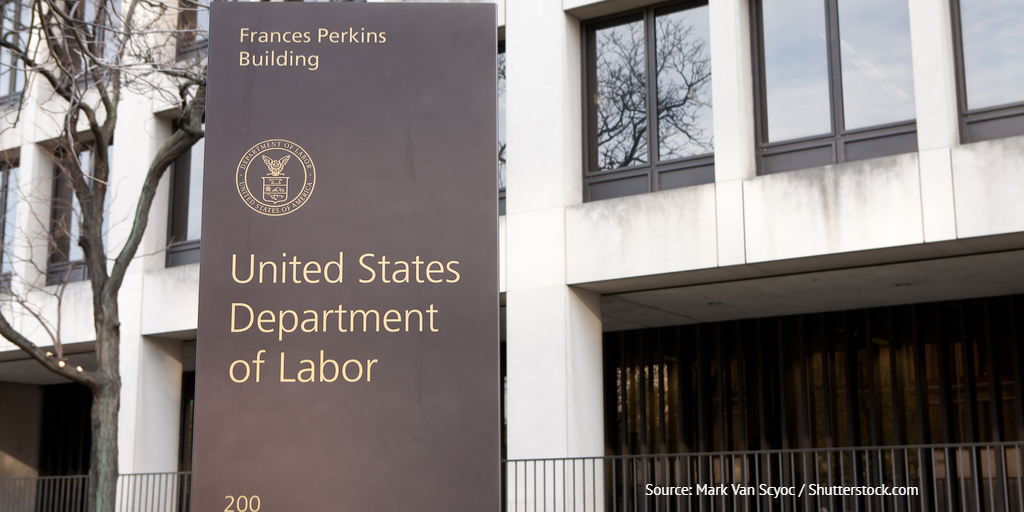 After much anticipation, on March 7, 2019 the U.S. Department of Labor (DOL) issued its Notice of Proposed Rulemaking (“Proposed Rule”) to update the Fair Labor Standards Act’s (FLSA) salary level for the executive, administrative, professional, outside sales, and computer exempt employees from $455 to $679 per week. The DOL estimates that under the Proposed Rule, in 2020 1.1 million additional employees in the U.S. may become eligible to earn overtime compensation.

The Proposed Rule targets the salary level test only and does not alter the salary basis test or the duties test.  Under the Proposed Rule, the minimum salary amount to qualify for exempt status would increase from $455 per week ($23,660 per year) to $679 per week ($35,308 per year). The Proposed Rule would allow for up to ten (10) percent of the employee’s salary to come from nondiscretionary bonuses and incentive payments so long as those forms of compensation are paid, at a minimum, on an annual basis. The Proposed Rule also would significantly increase the annual compensation threshold from $100,000 to $147,414 for employees to qualify for the Highly Compensated Employee exemption.

The DOL indicates in the Proposed Rule that it “intends to propose an update to the part 541 earnings thresholds every four years” through the traditional notice and comment rulemaking process.

As employers well remember, in 2016 the Obama Administration’s DOL announced a final rule (“2016 Rule”), which set the minimum salary level at $913 per week ($47,476 per year) and required automatic triennial increases to the minimum salary threshold. Dozens of states and business groups requested a nationwide injunction blocking the 2016 Rule from taking effect, which was granted. After the change in administrations and while the case was on appeal, the DOL asked the Fifth Circuit to hold the case in abeyance while the DOL issued a new proposed rule.

When the 2016 Rule was announced by the Obama Administration, some employers chose to increase employee salaries in an effort to maintain their exempt status. For those employers, the Proposed Rule will not alter their employees’ exempt status under the FLSA. Employers who did not make changes to comply with the 2016 Rule (or who initially made changes and then pulled them back after the 2016 Rule was enjoined) must again consider whether to increase employee salaries or re-classify employees who earn below the newly proposed threshold and meet the other criteria to qualify for exempt status.

Pennsylvania employers have an added regulatory wrinkle potentially on the horizon as well. In June 2017, the Pennsylvania Department of Labor & Industry (DLI) proposed an increase in the salary threshold to qualify as an exempt executive, administrative or professional employee under the Pennsylvania Minimum Wage Act. The DLI’s proposal would raise the salary level over a period of three years (from $610 to $766 to $921 per week), and after the level reaches $921 per week would automatically increase to the 30th percentile of weekly earnings for full-time non-hourly workers in the Northeast Region in the second quarter of the prior year as published by the DOL, Bureau of Labor Statistics.

The DOL Proposed Rule is subject to a sixty-day comment period. Employers and other stakeholders can submit their comments on the Proposed Rule to the DOL.

While the notice and comment period has closed in Pennsylvania, no final version of the DLI’s proposed rule has been issued. As with the 2016 Rule, both the DOL and DLI proposals may face legal challenge should they be issued in final form. That being said, the DOL proposal is similar to the 2004 salary level increase which is roughly equivalent to earnings at the 20th percentile of salaried employees in the South and in the retail industry. It also does not provide for automatic updating, which was a controversial aspect of the 2016 Rule.

This is a dynamic time in the wage and hour arena- from the salary level to the minimum wage to pay equity. Employers both in Pennsylvania and around the country should continue to monitor the salary level rulemaking process on both the federal and state level and begin the process of planning for changes that are looming on the horizon.