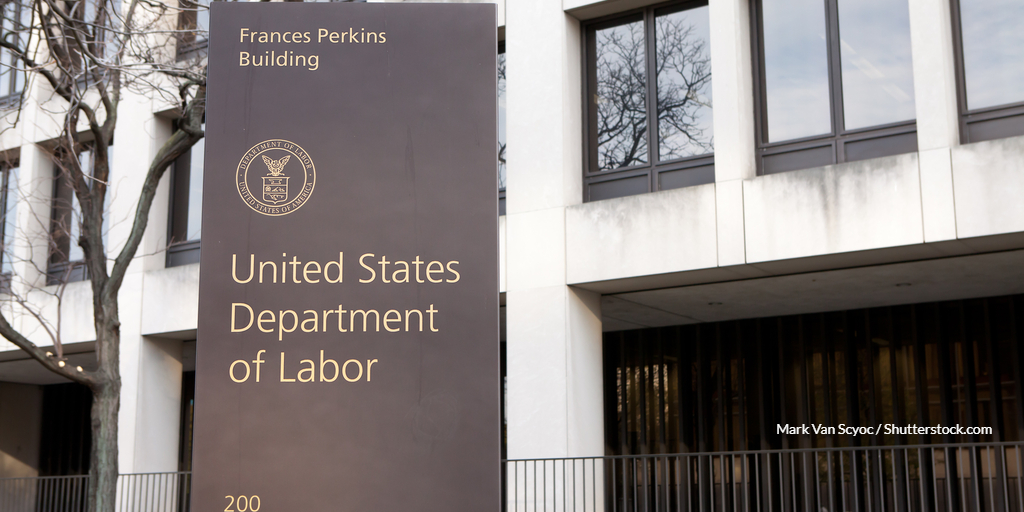 On September 24, 2019, the U.S. Department of Labor (DOL) issued its Final Overtime Rule (Final Rule) which raises the minimum salary threshold for “executive,” “administrative,” and “professional,” (EAP) employees from $455 per week ($23,660 per year) to $684 per week ($35,568 per year) to qualify as exempt from overtime pay under the Fair Labor Standards Act (FLSA). The DOL estimates that the Final Rule, which will become effective on January 1, 2020, will extend overtime pay eligibility to 1.3 million workers. The salary threshold in the Final Rule is nearly identical to the $679 per week proposed earlier this year by the DOL.

Under current DOL regulations, an employee can qualify as an exempt executive, administrative or professional employee if:

The Final Rule addresses the salary level test only and does not alter the salary basis test or the duties test. The Final Rule also allows for up to ten (10) percent of an employee’s salary to come from nondiscretionary bonuses and incentive payments so long as those forms of compensation are paid, at a minimum, on an annual basis. The Final Rule increases the annual compensation threshold from $100,000 to $107,432 for employees to qualify for the Highly Compensated Employee exemption (which is far less than what was proposed by the DOL earlier this year). The DOL’s Final Rule also revises the salary levels for workers in U.S. territories and in the motion picture industry.

Notably absent from the Final Rule is any specific requirement that the regulations be updated on a specific schedule. Rather, the DOL indicated in one of the guidance documents issued with the Final Rule (https://www.dol.gov/whd/overtime2019/overtime_FAQ.htm#8) that “[t]he Department believes such a commitment could deprive the Department of flexibility to adapt to unanticipated circumstances, and believes that prevailing economic conditions, rather than fixed timelines, should drive future updates.”

As employers well remember, in 2016 the Obama Administration’s DOL announced a final rule (“2016 Rule”), which set the minimum salary level at $913 per week ($47,476 per year) and required automatic triennial increases to the minimum salary threshold. Dozens of states and business groups requested a nationwide injunction blocking the 2016 Rule from taking effect, which was granted. After the change in administrations and while the case was on appeal, the DOL asked the Fifth Circuit to hold the case in abeyance while the DOL issued a new proposed rule.

When the 2016 Rule was announced by the Obama Administration, some employers chose to increase employee salaries in an effort to maintain their exempt status. For those employers, the Final Rule will not alter their employees’ exempt status under the FLSA. Employers who did not make changes to comply with the 2016 Rule (or who initially made changes and then pulled them back after the 2016 Rule was enjoined) must again consider whether to increase employee salaries or re-classify employees who earn below the newly proposed threshold and meet the other criteria to qualify for exempt status.

Implementation of the Final Rule and Tips for Employers