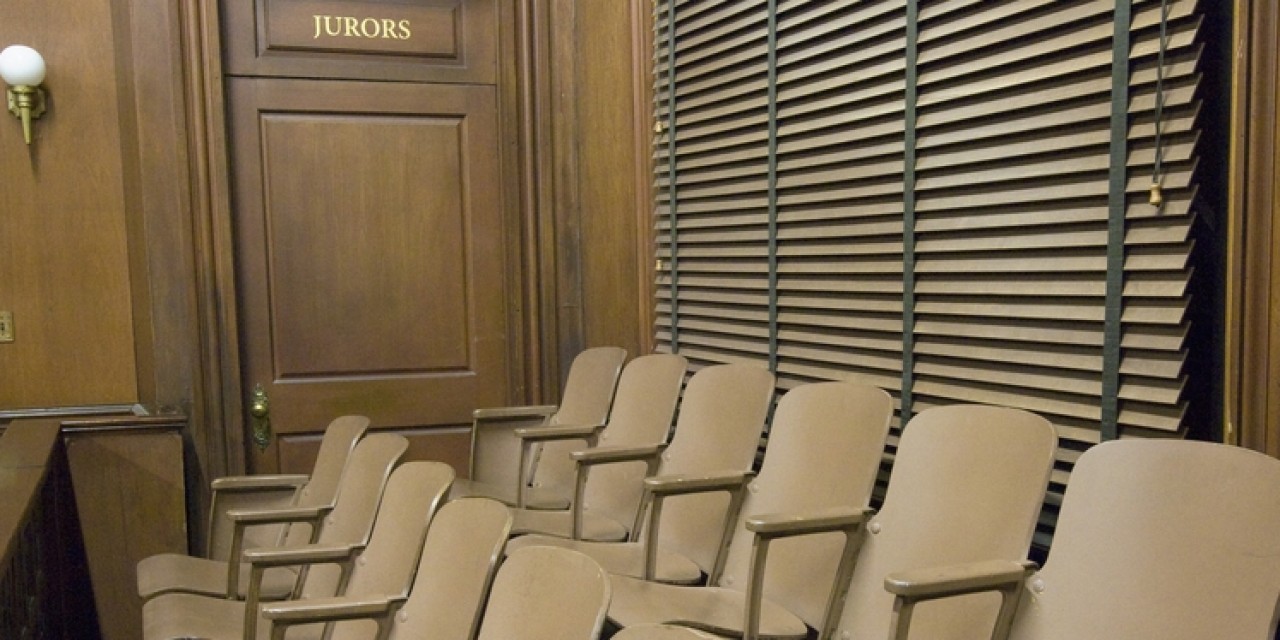 On May 5, 2020, the Third Circuit addressed the permissible limits and scope of overview testimony provided by a law enforcement officer to summarize the government’s case at the beginning of trial. In its first precedential opinion on this issue, the Third Circuit, in United States v. Lacerda, Nos. 15-2812, 15-4023, 16-2220, 2020 U.S. App. LEXIS 14278 (3d Cir. May 5, 2020), the court held that an officer cannot provide “overview testimony that opines on ultimate issues of guilt, makes assertions of fact outside of the officer’s personal knowledge, or delves into aspects of the investigation in which he did not participate.” However, the court ruled that an officer familiar with or having personal involvement in the investigation of the criminal defendant(s) may permissibly recount for the jury “the story of that investigation,” including how the investigation began, the individuals involved, and law enforcement’s investigative techniques. The officer also may, with proper foundation, offer lay opinion testimony about matters within his personal knowledge.

In Lacerda, several defendants were accused of defrauding timeshare owners by charging fees to cancel the owners’ timeshare interests or resolve the owners’ mortgage debts without authority to actually do so, and were charged with multiple counts of mail and wire fraud. At trial, the government’s first witness was the case’s lead investigator, an FBI special agent. Over the defendants’ objections, the agent provided what the court described as “an extensive overview of his investigation.” Lacerda, 2020 U.S. App. LEXIS 14278 at *8.

The defendants objected to the agent’s testimony as improper overview testimony, and the Third Circuit disagreed. The court began by noting that it had never before discussed the permissible scope and limits of overview testimony in a precedential opinion. It then described itself as joining other circuits to hold that the prosecution may offer overview testimony from law enforcement “to try to connect the dots and convey the big picture to the jury in complex prosecutions.” Id. at *10 (citing United States v. Banks, 884 F.3d 998, 1023 (10th Cir. 2018)). According to the court, overview testimony may be offered (1) by an officer who is familiar with or was personally involved in the investigation, for the purpose of (2) explaining how the investigation began, what law enforcement entities were involved, and what techniques were used. Id. at *9 (citing United States v. Moore, 651 F.3d 30, 60-61 (D.C. Cir. 2011)). The testifying officer also may discuss his review of the evidence collected and his impressions of it, but may not opine on the defendant’s guilt or vouch for the testimony of upcoming witnesses. Id. at *9. Like any witness governed by the Federal Rules of Evidence, the officer may not testify to facts outside of his personal knowledge or about aspects of the case with which he was not personally involved. Id. at *9.

Applying this framework, the court determined that the agent’s testimony was proper and summarily rejected defendants’ argument that the agent was functioning more as an unqualified expert witness, interpreting and summarizing a complex investigation, rather than as a fact witness testifying from personal knowledge. The court also held that the agent’s use of the term “victim” did not prejudge the defendants’ guilt, explaining that “whether there were victims was not at issue in this case. The issue was whether these defendants had defrauded the victims, or otherwise knowingly participated in the fraud occurring at [the business].” Id. at *13.