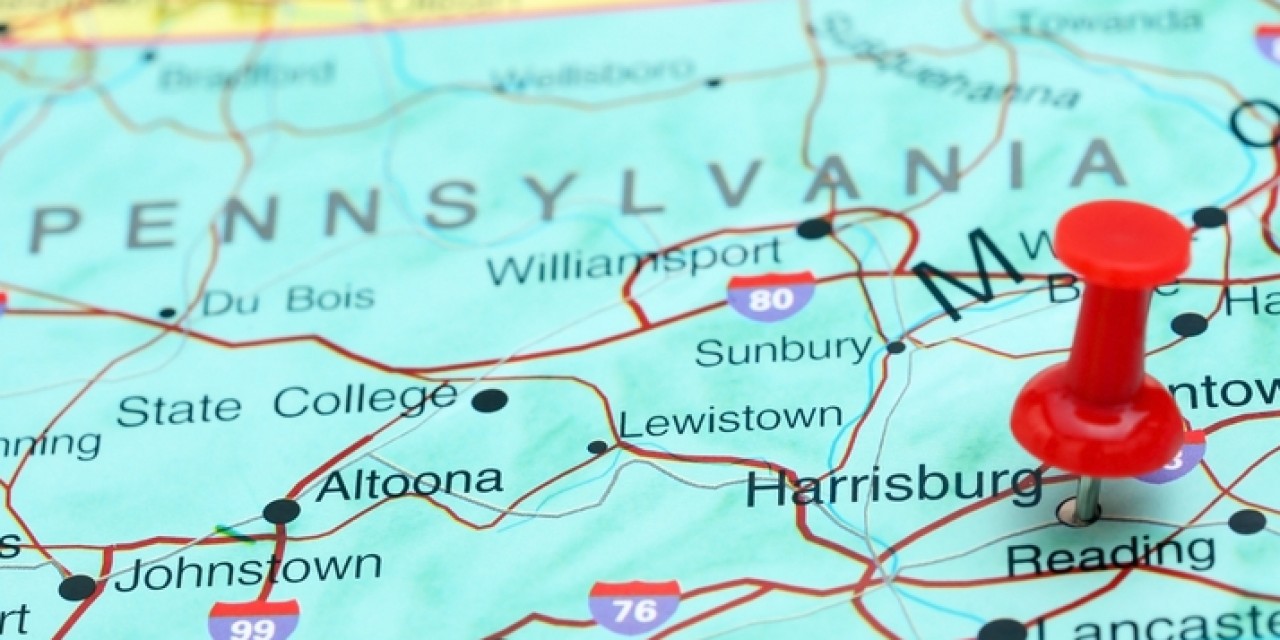 The Pennsylvania Department of Environmental Protection (“PADEP”) has appealed to the Pennsylvania Supreme Court an order of the Commonwealth Court which significantly limits the amount of monetary penalties PADEP can assess under the Pennsylvania Clean Streams Law (“CSL”). Although it is still early in the proceedings, it appears likely that the Supreme Court’s decision could provide important precedent regarding the extent to which PADEP can assess civil penalties under the CSL, especially if the Court accepts and addresses all of the issues PADEP has asserted are implicated by the Commonwealth Court’s decision.

Responding to a petition for summary relief, the Commonwealth Court determined that, under Section 301 of the CSL,  PADEP only has the authority to issue per-diem penalties for the time period between when a release to “Waters of Commonwealth” occurs and when such release stops. EQT Production Company v. PADEP, 485 M.D. 2014 (Pa. Commw. Ct. Jan. 11, 2017). In other words, PADEP cannot continue its current practice of assessing penalties for the entire length of time in which contaminants remain in “Waters of the Commonwealth,” but instead only can assess penalties while a release into “Waters of the Commonwealth” is ongoing.1  As noted, PADEP has appealed this decision to the Pennsylvania Supreme Court, arguing, among other things, that the Commonwealth Court misinterpreted the CSL and the applicable case law.

The case before the Pennsylvania Supreme Court, EQT Production Company v. PADEP, Docket No. 6 MAP 2017, involves a release of industrial wastewater to groundwater (considered “Waters of the Commonwealth”). The wastewater, generated from one of EQT’s hydraulic fracturing operations, was stored in an impoundment lined with an impervious synthetic liner. The liner leaked, causing wastewater to contaminate soil and groundwater. EQT reported the release to PADEP and, within four months, had emptied the impoundment, excavated affected soils, repaired the liner, and installed sumps and trenches to collect and/or intercept affected groundwater.

Approximately a year and a half later, PADEP proposed that EQT enter into a consent agreement while it continued to remediate the release. The proposed consent agreement demanded that EQT pay over $1.2 million in civil penalties. This penalty was based upon the argument that each day groundwater remained contaminated constituted a separate violation of the CSL, punishable by a $10,000 civil penalty. EQT rejected this premise, arguing that PADEP only has authority to assess civil penalties for the time that a release into “Waters of the Commonwealth” is continuing. The Commonwealth Court agreed with EQT, and this question now is in front of the Pennsylvania Supreme Court.

Although the factual circumstances of the EQT matter are complex, the question addressed by the Commonwealth Court was quite simple and narrow – whether PADEP’s assertion that a separate violation occurred each day that contaminants remained in groundwater, nothing more.

Given its narrow focus, the Commonwealth Court’s opinion left several questions unanswered. Since the question before the Court related only to movement of contaminants within groundwater, the question of whether the passive migration of contaminated groundwater to surface water (such as a stream or lake) constitutes a new release was not addressed. Nor did the Commonwealth Court address whether a release is deemed continuing if, after the source of the release has been abated, residual contaminants in soil continue to leach into groundwater. Such a theory could provide PADEP with a basis to argue that so long as any impacted soil remains in the water table, a release to “Waters of the Commonwealth” is continuing. PADEP has asked the Supreme Court to address each of these questions and several others relating to the interpretation of the CSL, including the applicability of the oft-cited Commonwealth v. Harmar Coal Co. opinion. 2

Whether the Pennsylvania Supreme Court will address each of the questions raised by PADEP or confine its review to the narrow question addressed by the Commonwealth Court remains to be seen. If the Supreme Court elects to answer all of PADEP’s questions, its opinion could have a comprehensive, significant effect on PADEP’s penalty calculations under the CSL.

2 In Harmar, the Pennsylvania Supreme Court found that a permit was required to discharge groundwater contaminated by prior, inactive mining operations to surface water. The Commonwealth Court in EQT summarily dismissed Harmar, seemingly because it involved “discharges” (which, according to the Commonwealth Court, can only occur in the context of a release to surface water) and was decided under a prior version of the CSL.

Andrew W. Allison serves as Post & Schell, P.C.'s General Counsel & Chief Compliance Officer. As General Counsel to the Firm as an entity, as well as on behalf of its directors and officers, Mr. Allison provides legal counsel and representation on the Firm’s corporate and business practices and transactions, corporate compliance with internal and external compliance expectations and mandates, and risk prevention and management.

Aaron S. Mapes is an Associate in the Firm's Environmental Practice Group. He counsels clients on a wide-variety of environmental matters, including environmental diligence and contract negotiations for real estate transactions and large-scale industrial projects, regulatory compliance assistance for brownfields redevelopment and commercial/industrial operations, and filing and defending administrative appeals and environmental litigation.