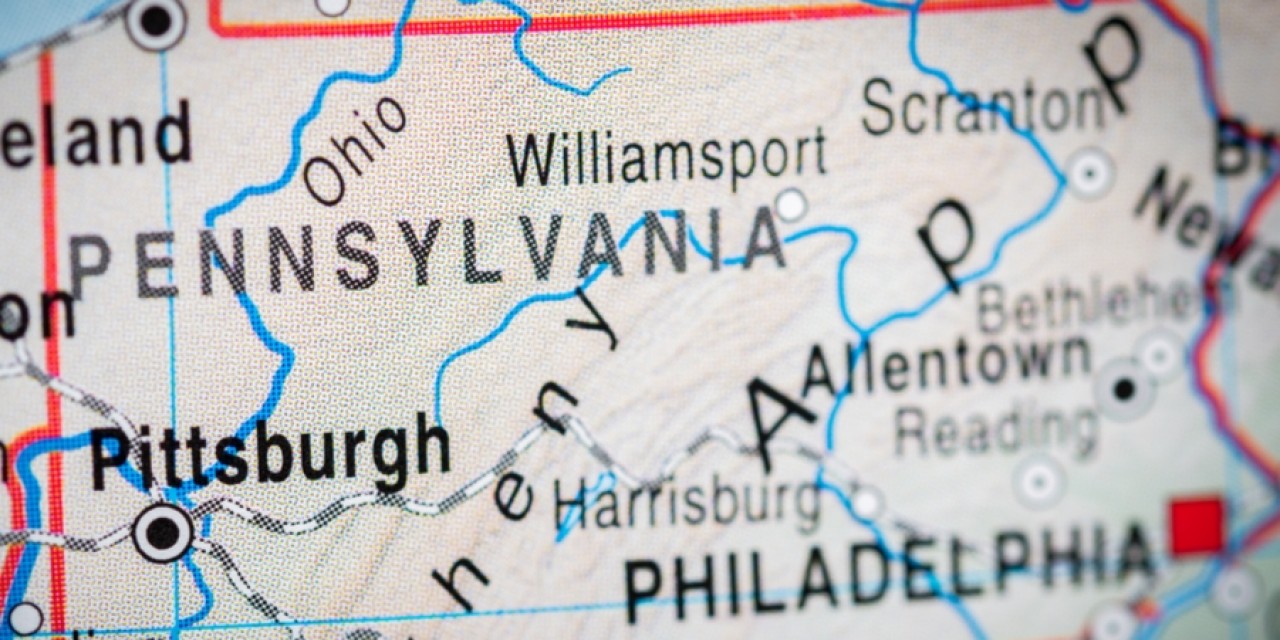 On March 28, 2018, in a 5-2 decision, the Pennsylvania Supreme Court decided that the Pennsylvania Department of Environmental Protection (“PADEP”) cannot assess daily penalties under the Clean Streams Law (“CSL”) on the basis that contaminants released to groundwater, or other “Waters of the Commonwealth,” remain in those “waters” or have migrated from one “water” to another. The Court struck down the so-called “mere presence” and “water-to-water” discharge theories, put forth by PADEP in opposition to a declaratory judgment action filed by EQT Production Company (“EQT”). PADEP had used these theories of liability to support, in part, an over $4.5 million civil penalty lodged against EQT for a release of hydraulic fracturing “flow-back” water from a lined impoundment.

The Court’s decision delivers significant clarification regarding the scope of potential civil penalty liability under the CSL. It is also the first opinion providing meaningful limitations on PADEP’s authority to issue daily civil penalties for groundwater contamination under liability theories that PADEP has only advocated recently. As illustrated by PADEP’s proposed $4.5 million civil penalty against EQT, civil penalties in such cases can be exorbitant, as it often takes years, if not decades, to fully remediate groundwater contamination using industry best-practices.

Although the Supreme Court affirmed the Commonwealth Court’s decision, it also vacated significant portions of its opinion. Specifically, the Court vacated the Commonwealth Court’s factual findings, its discussion of the meaning of the term “discharge,” and its determination that penalties could not be issued under Sections 307 and 401 of the CSL. The Court left the door open for similar arguments in the future, however, as it opined only that the Commonwealth Court overstepped its authority by making these decisions sua sponte.

1Although the EHB’s assessment followed the Commonwealth Court’s ruling, given the appeal pending at the time, the EHB was not sure whether or not it was constrained by ruling. However, since its penalty was issued on the basis of direct releases and the “soil-to-water” theory, rather than the “water-to-water” theory, the EHB determined that its decision was not in conflict with the Commonwealth Court’s opinion.

2 It is worth noting, however, that if EQT’s appeal reaches the Pennsylvania Supreme Court, the validity of the “re-depositing” aspect of the “soil-to-water” theory, described above, may not be decided. Although clearly relying on the “soil-to-water” theory in issuing the $1.1 million civil penalty, “for reasons other than liability,” the EHB did not impose any penalties “for the periods when EQT’s only new releases were strictly from the soils outside of the pit.”  The EHB did find, however, “for purposes of creating a complete record,” that new releases from soils outside the impoundment were new violations, and that such releases continued up until the date of the hearing, even though EQT had excavated all of the contaminated soil within the impoundment years prior.