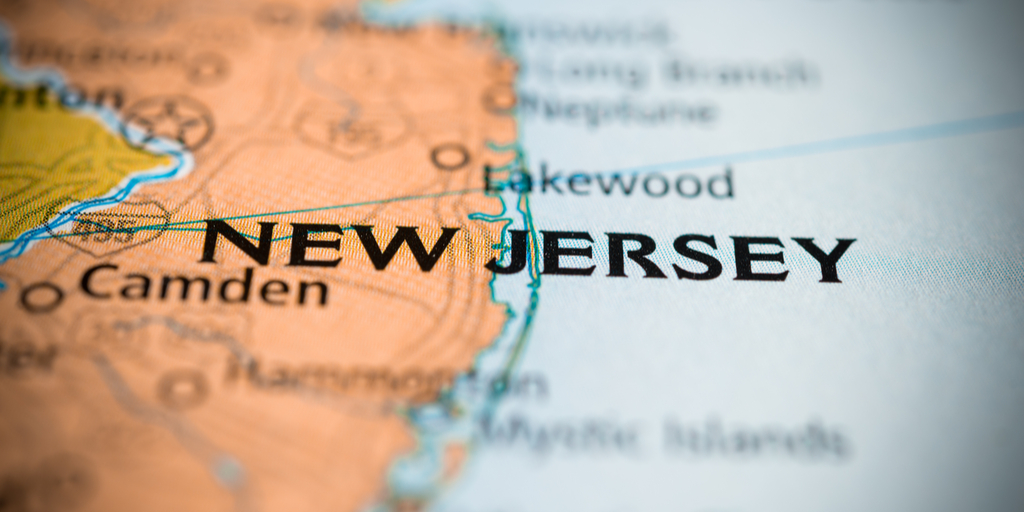 On April 24, 2018, New Jersey Governor Phil Murphy signed the “Diane B. Allen Equal Pay Act” into law. The Act, which amends the New Jersey Law Against Discrimination (LAD), is one of the broadest pay equity laws in the nation. New Jersey joins states like California, New York, and Massachusetts that have recently enacted expansive pay equity laws. The New Jersey Act becomes effective on July 1, 2018.

At its core, the Act makes it unlawful for a New Jersey employer “to pay any of its employees who is a member of a protected class at a rate of compensation, including benefits, which is less than the rate paid by the employer to employees who are not members of the protected class for substantially similar work, when viewed as a composite of skill, effort and responsibility.” The protected classes are the same as those defined under the LAD. The Act also makes it unlawful to retaliate against an employee for raising pay disparity issues in the workplace through a complaint or even general conversation with others.

(1) That the differential is based on one or more legitimate, bona fide factors other than the characteristics of members of the protected class, such as training, education or experience, or the quantity or quality of production;

(2) That the factor or factors are not based on, and do not perpetuate, a differential in compensation based on sex or any other characteristic of members of a protected class;

(3) That each of the factors is applied reasonably;

(4) That one or more of the factors account for the entire wage differential; and

(5) That the factors are job-related with respect to the position in question and based on a legitimate business necessity. A factor based on business necessity shall not apply if it is demonstrated that there are alternative business practices that would serve the same business purpose without producing the wage differential.

Employers who violate the Act face steep penalties. Liable employers must pay successful plaintiffs three times the amount of the pay disparity if a jury finds in his or her favor. The additional penalty adds to what already are significant costs employers face for LAD violations, including payment of an employee’s attorney’s fees and potential punitive damages.

Significantly, the Act enlarges the statute of limitations from the normal two years for general LAD claims to six years for pay disparity claims and states that each payment of wages gives rise to a claim. The Act also effectively codifies the New Jersey Supreme Court’s holding in Rodriguez v. Raymours Furniture Company, Inc., 225 N.J. 343 (2016), that an employee’s agreement with his employer to an arbitration clause that shortens the LAD’s statute of limitations is unenforceable.

The Act is broader than its federal counterpart, the Equal Pay Act. Some key differences are:

New Jersey employers should consider a payroll review (which includes a review of benefit packages) to assess compliance with the Act. Ideally, such a review would be conducted under the ambit of attorney-client privilege. If the review reveals any differential compensation among employees who perform “substantially similar work,” employers should ensure the differential falls within one of the Act’s enumerated exceptions. Of note, the Act specifically prohibits employers who are “paying a rate of compensation” in violation of the Act from reducing the rate of compensation of any employee to comply with the Act.

If you have questions about the Diane B. Allen Equal Pay Act, its impact on your business, or questions regarding federal and state wage and hour laws, contact the authors, Andrea M. Kirshenbaum (akirshenbaum@postschell.com) or Benjamin S. Teris (bteris@postschell.com), or any member of Post & Schell's Employment & Employee Relations Practice Group.